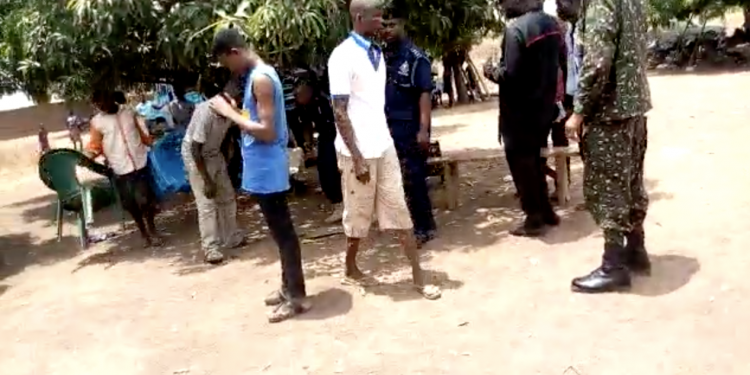 A joint security taskforce in the Nanumba North Municipality of the Northern Region formed to check compliance of the President’s directives to stop the spread of the novel Coronavirus has stopped a funeral service organised by the people in the Bolni and Salnayili communities.

This follows the announcement of a ban on public gatherings as part of efforts to stop the spread of the virus.

President Nana Akufo-Addo in a special national address directed all universities, senior high schools and basic schools to close down until further notice.

But the people of Bolni and Salnayili gathered in their numbers on Saturday to perform a funeral service in defiance of the directive.

Speaking to Citi News, District Police Crime Officer, DSP Kusi Pepra, who led the taskforce, said they had information that some of the people had travelled from neighbouring Togo and other places to attend the funeral service.

He said they subsequently moved in to disperse the gathering. 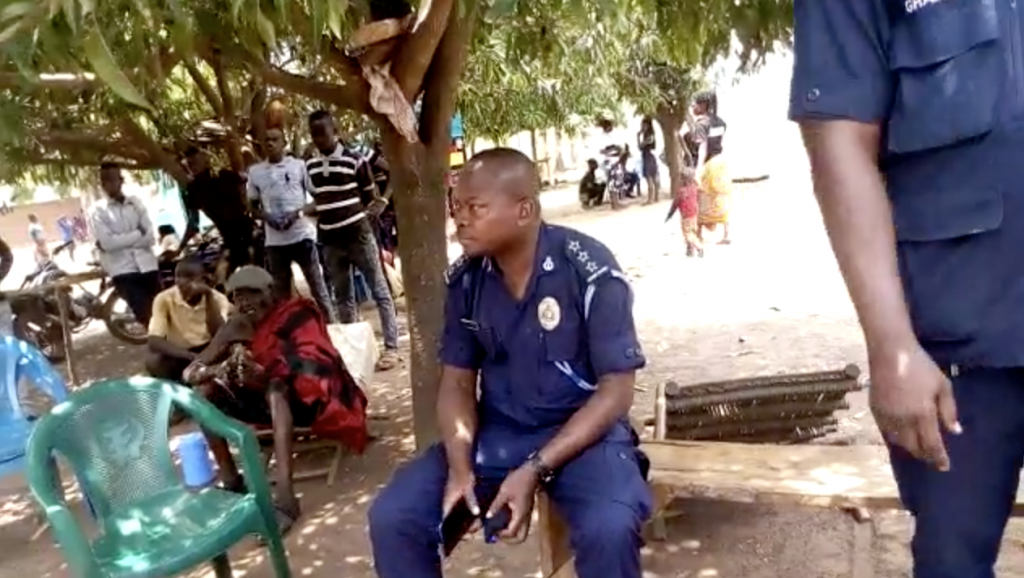 Meanwhile, the secretary to the funeral committee at Salnayili, Evans Agbemadu said the cost of keeping the corpse at the hospital was becoming unbearable for them hence the decision to organise a burial service.

He said they were aware of the directive to suspend all funerals. He explained that they had wanted to organise the burial service and hold the funeral service at a later date.

“I am aware of the directives but the whole thing is that the expenses were going up. The corpse had been there for almost four months and the bill keeps increasing. So, we decided that we should just meet briefly and bury the body so that the funeral will be done later. But, the health directorate and police came to talk to us. So we will report to them as directed,” he said.

19 cases of the novel coronavirus (COVID-19) have been recorded in Ghana.

The latest cases were confirmed on March 20 and are believed to be imported, according to the Ghana Health Service.

Two of the new cases were reported from the Greater Accra Region and the other in the Ashanti Region.