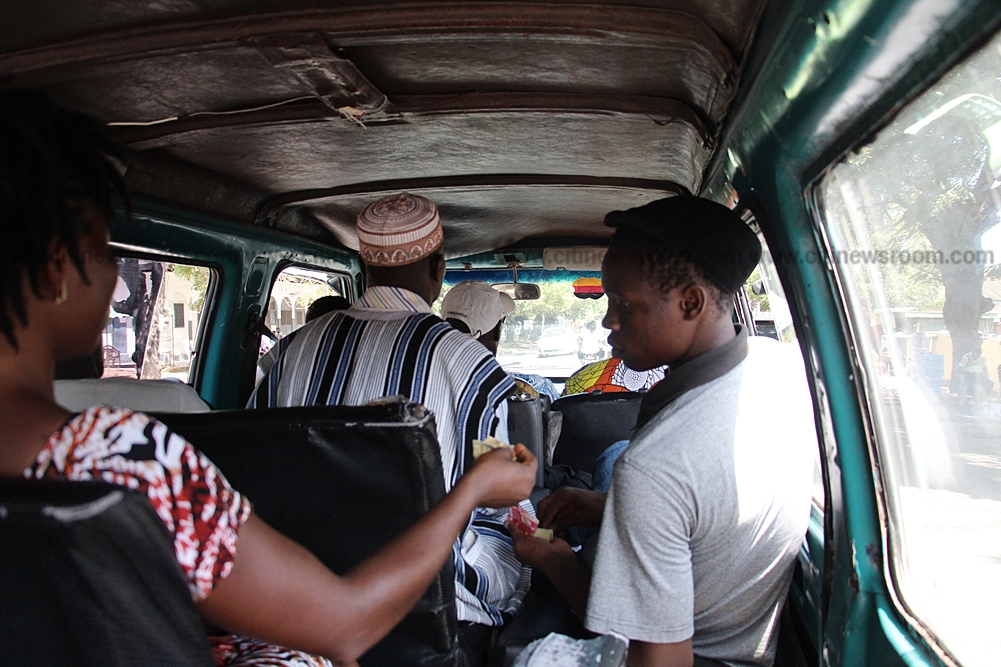 The Greater Regional Branch of the Ghana Private Road Transport Union (GPRTU) says it may reduce the number of passengers who board its commercial buses.

GPRTU said the move is part of precautionary measures the union is considering to reduce the spread of COVID-19 in Ghana which also falls in line with directives by President Nana Akufo-Addo for the public to observe social distancing.

Explaining how it will be implemented, the Industrial Relations Officer of the Greater Regional Branch of GPRTU, Abass Ibrahim Moro said the number of passengers per seat will be reduced to avoid crowding in the trotros.

“We, GPRTU Greater Accra, thought it wise to show concern about how to protect ourselves from the Coronavirus. We suggested the reduction of the number of passengers. For instance, in the cars which take three passengers per row, we will reduce it to two, while the Sprinter buses which take four passengers per row would be reduced to three,” he said.

He, however, suggested that passengers may be paying more to make up for the losses as a result of the fewer numbers, adding that the government could come up with other suggestions as to how to ensure that they are not adversely affected by such a move.

Some Ghanaians have been calling for adequate precautionary measures by transport owners to protect them since the majority still depend on public transport for their commute in the country.

Among the suggestions was the reduction in the number of passengers to comply with the social distancing directive given by President Nana Akufo-Addo.

Lock down cities with most Coronavirus cases – Graduate Physician Assistants

Lock down cities with most Coronavirus cases - Graduate Physician Assistants