COVID-19: Federation of Labour calls for stimulus package for businesses 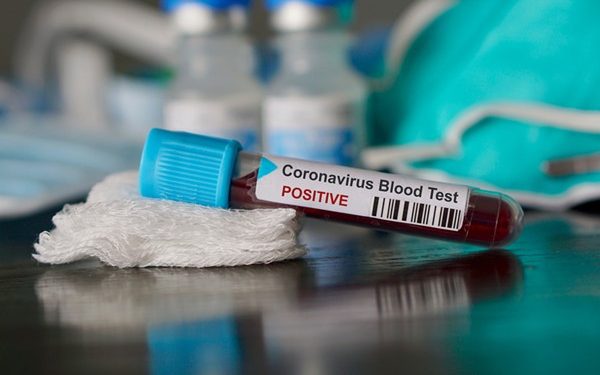 The Ghana Federation of Labour (GFL) has raised concerns about the adverse effect the outbreak of the novel coronavirus would have on businesses and vulnerable workers in Ghana.

Making reference to the growing number of cases in the country and the measures put in place to curb the spread of the disease while considering the possibility of a lockdown of the country, the group, in a statement complained about how some of these measures are not favourable for the country’s working populace.

“While we see these efforts as laudable, though some of them came rather late, the Ghana Federation of Labour has made some critical observation of missing issues in the national discourse which seem to give conflicting signals to the workforce. Whereas medical professionals have raised concerns about inadequate and inappropriate apparels for duty, employees in other sectors of the economy are apprehensive about job security as industry shutdown is imminent because of the pandemic,” the statement read.

The Federation, therefore, among other things has asked that the government takes a critical look at employment in terms of finances.

“Your Excellency, we appreciate recommendations by the Civil Service and other employers on the need to make it possible for employers to work from home. However, considering the economic circumstances in which many workers find themselves, we entreat government to institute guaranteed interim stimulus packages like mortgage, rent and loan reliefs, income protection and most importantly, a universal social protection for the vulnerable,” it said.

They also suggested that “government’s COVID-19 Committee is also elevated to a crisis committee to include other key stakeholders within and without to explore all available options and scenarios.” 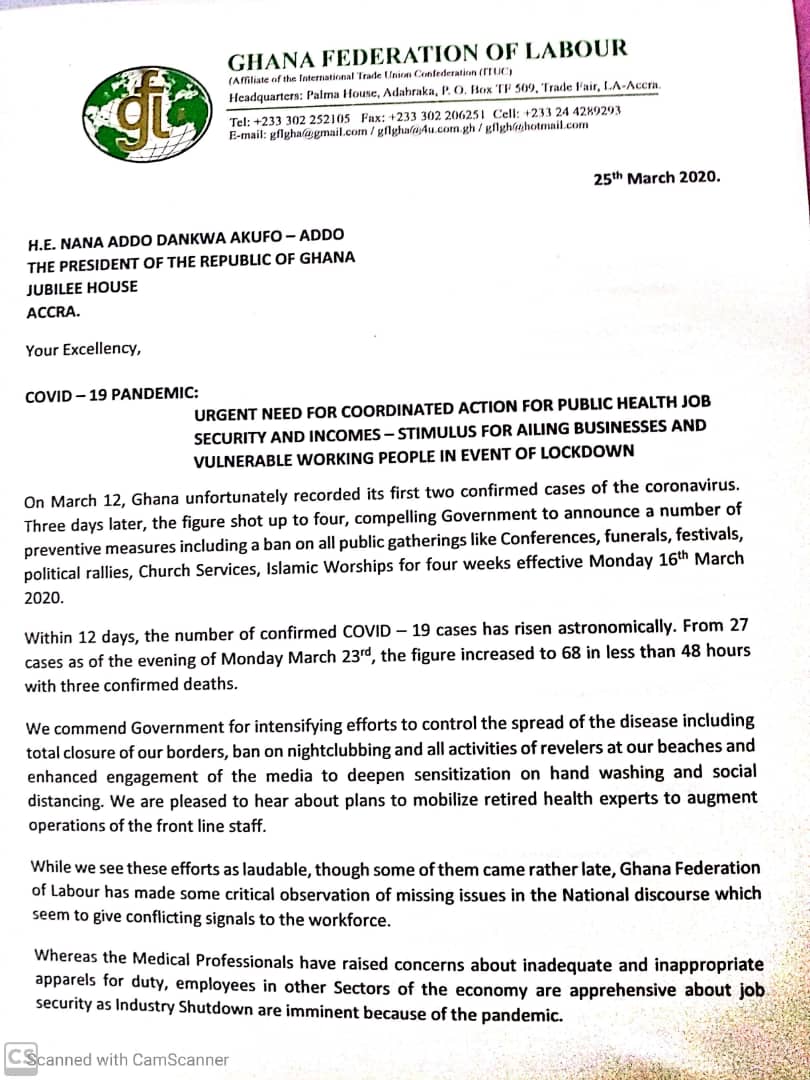 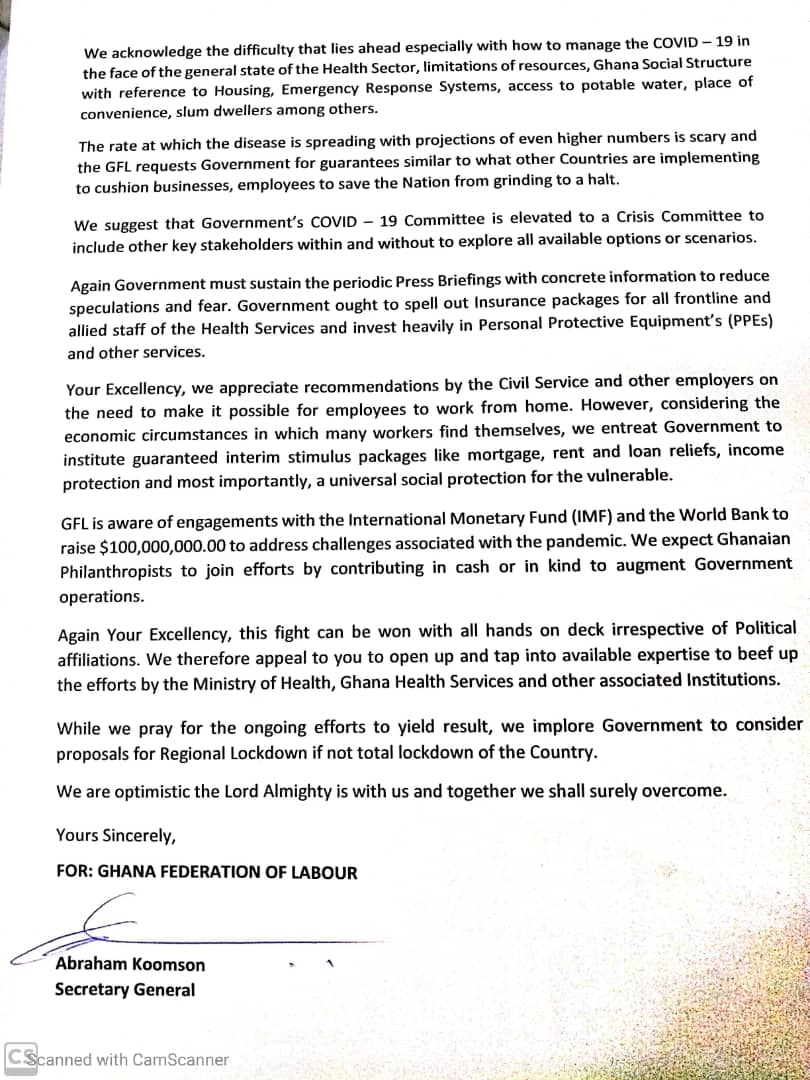 Other calls for packages

The Chief Executive Officer of Dalex Finance, Ken Thompson, has also called on the government to support businesses that have been tax compliant.

According to him, this should be part of a bigger emergency plan to bring relief to Ghanaians immediately, and safeguard the economy from crumbling.

Speaking on the Point of View on Citi TV, he said, “We really need a stimulus package, but because a lot of our economy is informal, I think if we provide direct support, the money will be ‘chopped’. So, first, I think it is a good time to reward those who pay taxes. So, for example, what the government can do, is to suspend the payment of tax and Social Security, and the money will be given to the employees to put in their pockets. It will also benefit people who are more vulnerable.”

He also proposed to the government withdraw the Communication Service Tax (CST) and fuel taxes as part of the package. 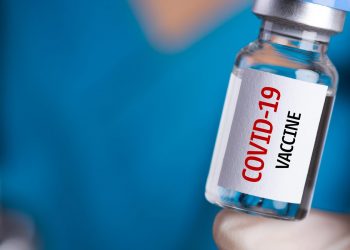