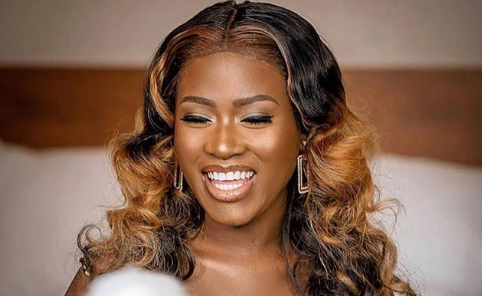 The event which is currently ongoing at East Legon has been interrupted by the unfortunate incident.

Fella Makafui and Medikal are tying the knot today, Saturday, March 7, 2020, as was announced by Medikal last week at the Pent Hall Week celebration. 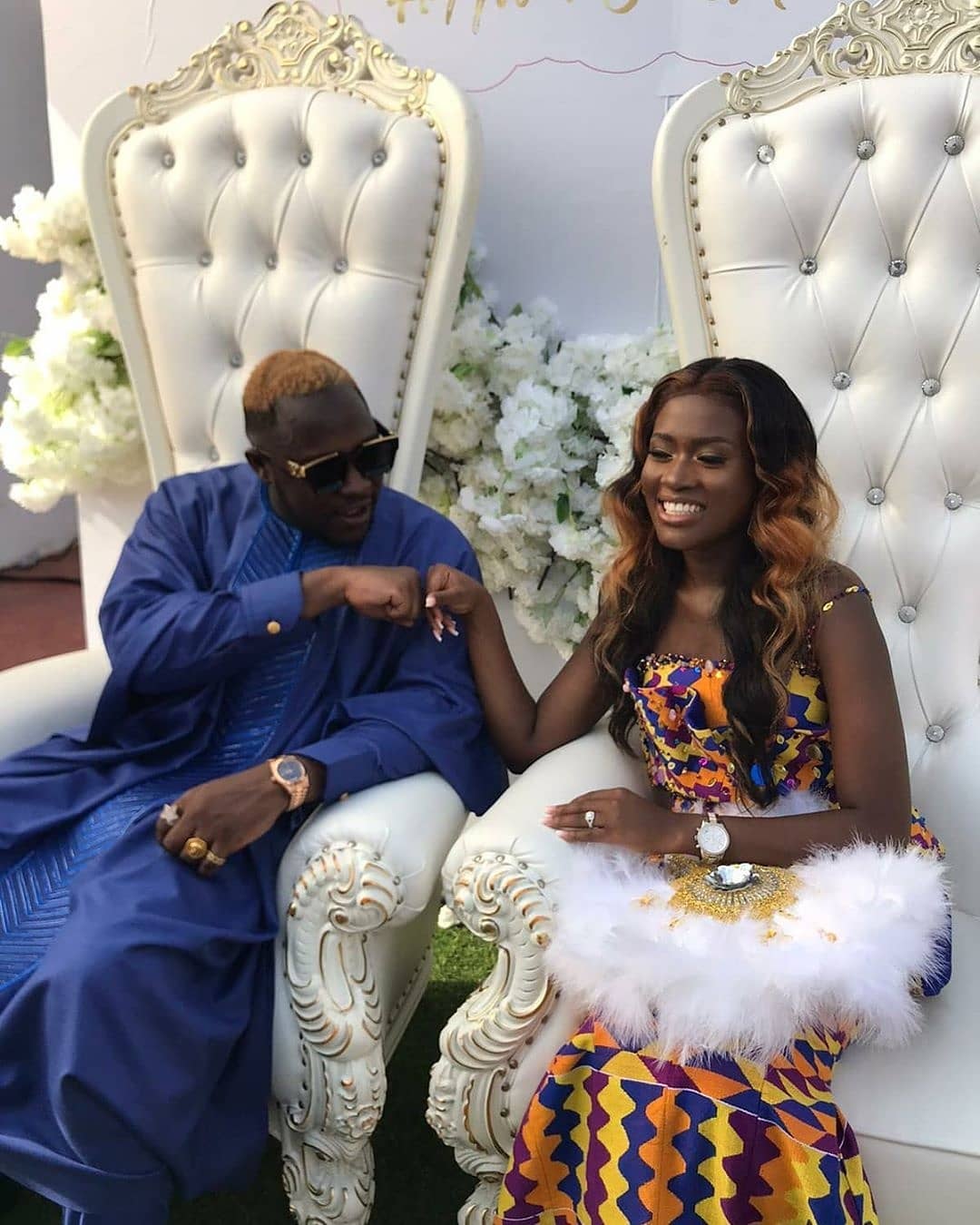 The marriage ceremony is taking place at Adjirignanor in Accra.

While almost everybody was seen in a happy mood, Fella’s mother was seen shedding tears.

Fella and Medikal have proven a lot of critics wrong with their traditional marriage especially on the back of speculations from people that the relationship would turn sour.