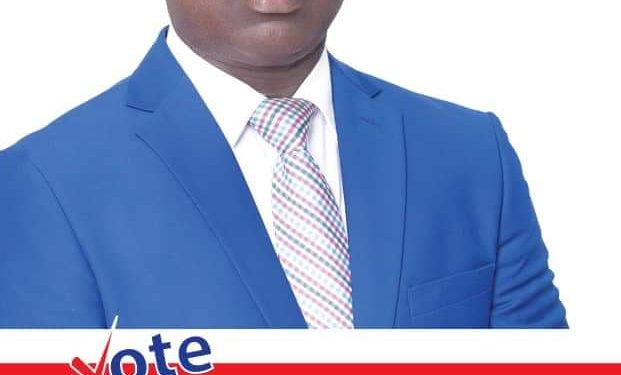 An aspiring Parliamentary candidate for the New Patriotic Party in the Asante Akyem South Constituency and a former NUGS President, William Yamoah, on Saturday expressed his sympathy to former MUSIGA President, Bice Osei Kuffour, following the death of his father.

Mr Osei Kuffour known in Showbiz circles as Obour lost his Father on the night of Friday 27th March, after being rushed to the Ridge Hospital in Accra

The late Nana Osei Boansi Kuffuor is said to have died from COVID-19.

Mr. Yamoah who is contesting the Asante Akyem South seat with Obour said he was deeply saddened by the death of his contender’s Father.

“It was with great regret that I learnt of the passing of your Father. We may be opponents in this race but at this point, we need to put our differences aside because death is a painful thing’, Mr Yamoah stated.

“I pray for strength for you and your entire family as you go through this rather difficult period.”

Mr Yamoah who is an aide at the office of the Vice President, Dr Mahamudu Bawumia further stated that he had put on hold all campaign activities in Asante Akyem South until further notice.