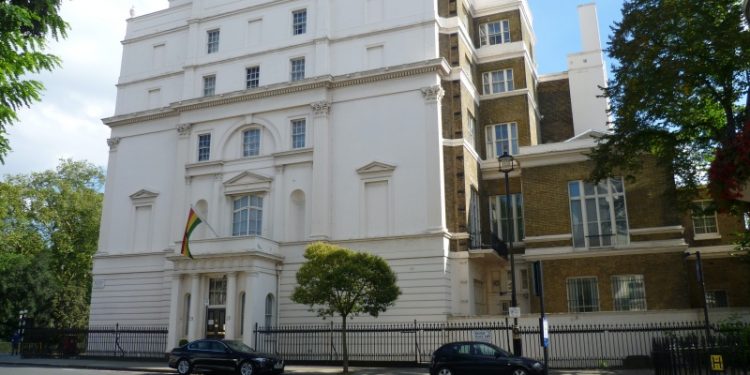 The Ghana High Commission in the United Kingdom has suspended the issuance of visas to Ghana.

The move, which takes effect today [Wednesday], is part of efforts to combat the spread of the novel coronavirus.

This comes on the backdrop of the seventh coronavirus case recorded in Ghana. All the cases according to health officials were imported into the country.

Refunds for visa application fees will be available upon request to applicants who submitted applications as at March 16, according to a statement from the High Commission.

“In the case of the issue of passports to Ghanaian citizens, only passport application with proof of emergency will be processed at a considerably reduced schedule in order to protect the safety and promote the welfare and wellbeing of our citizens and staff,” the statement added.

The United Kindom has recorded over 1,950 cases of the virus and over 71 deaths.

Ghana has already suspended consular services in countries like the United States of America, Italy and Spain.

In Ghana, the Canadian High Commission, the Netherlands, American and Norwegian Embassies are among those that have suspended services. 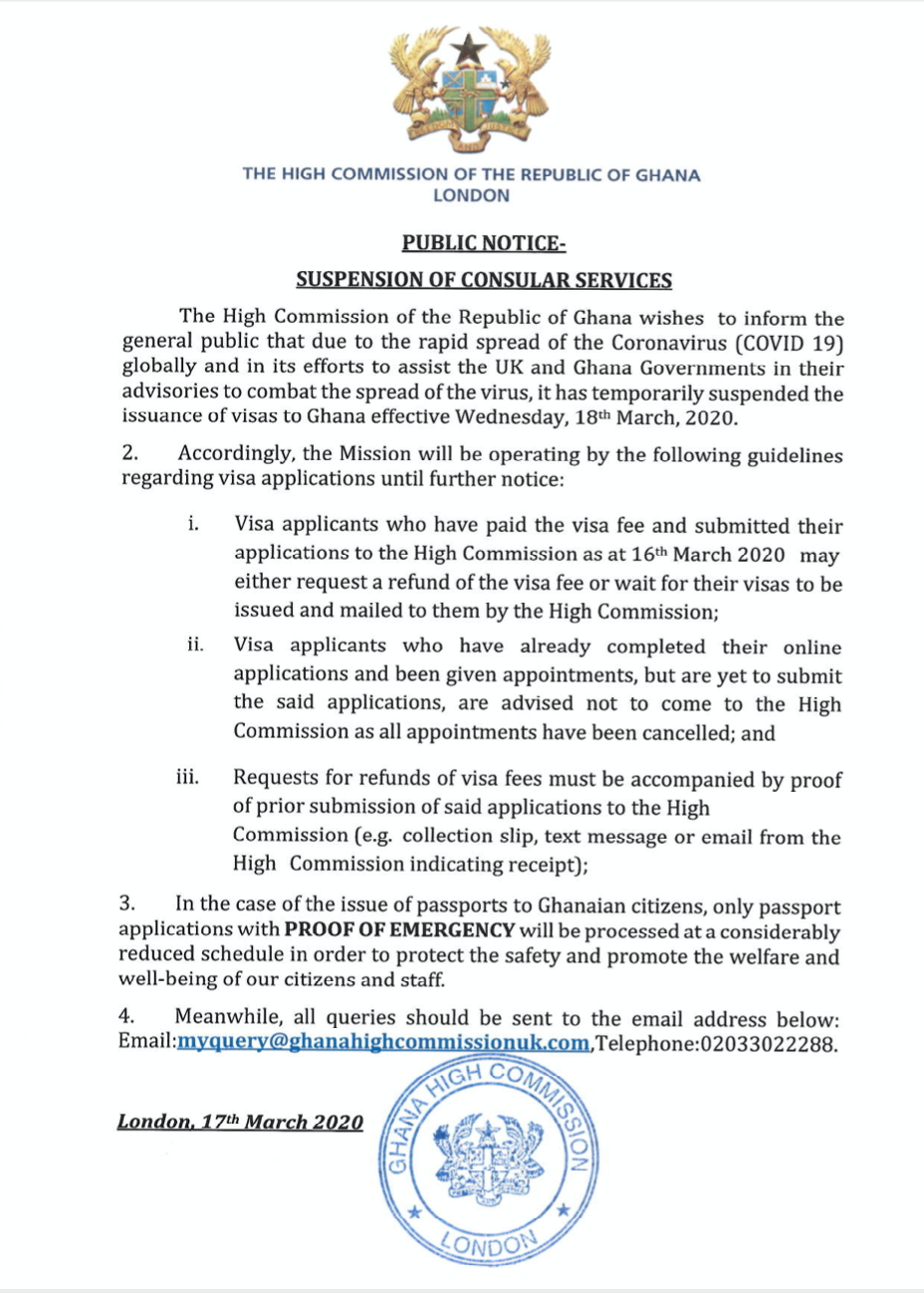 Already, as part of new travel measures, any traveller, except for Ghanaian citizens and persons with Ghana residence permits, who within the last 14 days, has been to a country that has recorded at least 200 cases of the novel coronavirus, will not be admitted into the Ghanaian jurisdiction.

The government said airlines have been instructed not to allow such persons to embark.

Border posts have also been instructed not to allow such persons into the jurisdiction.

In general, the government has strongly cautioned travellers against coming into the country because of the new cases detected.

The government has also placed a ban on most public gatherings which will be in force for four weeks. The ban started on March 16, 2020. 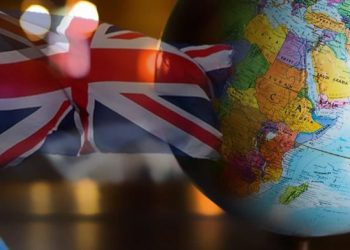 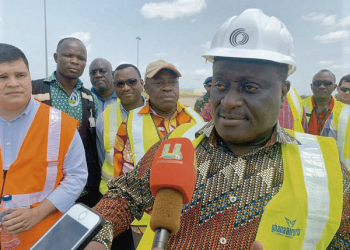 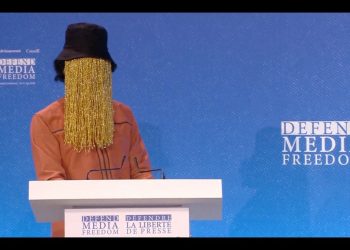