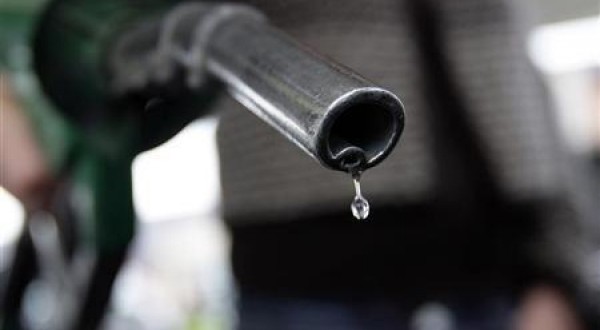 The Institute of Energy Security (IES) has predicted about 5 to 8 percent drop in the prices of fuel at the pumps from today [Monday].

It follows drop in global crude oil prices as well as the relative stability which are two of the major determining factors for the prices of fuel at the pumps.

The price reviews are expected to begin today in line with Ghana’s deregulation policy.

Meanwhile, the Association of Oil Marketing Companies has advocated a stop to what it refers to as undue interference in the pricing decisions of its members.

The Chief Executive of the National Petroleum Authority, Hassan Tampuli had indicated that he is anticipating a 15 percent reduction in prices at the fuel pumps.

But in an interview with Citi Business News, the CEO of the Association of Oil Marketing Companies (OMCs), Kwaku Agyeman Duah said the members will effect decisions that will make them stay competitive.

He also assured that the OMCs have always had consumers at heart.

“When it was going up last year, we were not able to go to the magnitude that the increments were. Sometimes we will be about 2 percent of 3 percent shy of what the percentage is because the dynamics of competition also comes in and also people are looking at the [interest of the] consumer.”

The anticipation of price drops begun after the global crude oil saw its lowest drop since 1991 last week Monday.

But the 5 to 8 percent figure will be well below the expectations of some observers.

The National Petroleum Authority (NPA) last week said per its calculation, fuel prices at the pumps may go down by 15 percent.

The National Democratic Congress (NDC) also said it wanted the government to ensure fuel prices are reduced by a minimum of 20 percent.

The Chamber of Petroleum Consumers (COPEC), which had threatened legal action over the matter, said it had anticipated a reduction of between 10-32 percent compared to the 2 percent that consumers have been given since the start of 2020

Why the drop in world prices

There has been a decline in demand because of the novel coronavirus and a row between Russia and Saudi Arabia.

Saudi Arabia slashed the cost of oil over the weekend after it failed to convince Russia on Friday to commit to steep production cuts.

In the meantime, he said the government was still wary of market volatilities and that “consultations are ongoing.”