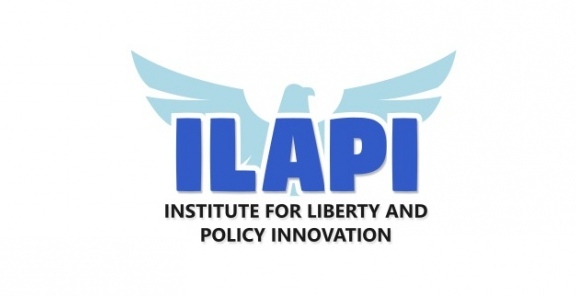 The Institute for Liberty and Policy Innovation (ILAPI) has petitioned the Economic and Organised Crime Office (EOCO) over the recent performance audit report from the Auditor-General’s Office on the administration of scholarships by the Ghana Education Trust Fund (GETFund).

In a statement signed by the Executive Director of ILAPI, Peter Bismark Kwofie, he launched a complaint with EOCO under Article 41(f) of the 1992 Constitution “which empowers all citizens to take steps to combat the misuse of public funds as a public duty.”

The petition seeks to compel the EOCO to begin investigative forensic audits against the GETFund, saying, “We believe that the subject matter of our complaint falls under your jurisdiction of adjudication of criminal act in pursuance to taking appropriate action to investigate, recoup, correct or prevent any action or decision that can be described as economic crime, fraud, financial loss to the state and other serious financial crimes or which undermines sound public use of funds and administration.”

This, according to the institute “manifests a financial loss to the state, unsound administration of scholarship funds and awarding of funds to the funding of non-existing beneficiaries or ghost names.”

It is the belief of the institute that “the GETFund selections and scholarship awards may have led to payment of scholarship funds to ghost names or monies for awards were underpaid, overpaid or never reached the beneficiaries studying on scholarships, thereby predetermining the outcome of agitations of beneficiaries on scholarships and that this conduct amounts to financial loss to the state, abuse of office, fraud, maladministration, and acts preparatory to the facilitation of corruption and organized crime.”

The institute further urged EOCO to conduct detailed, further investigations of the sort warranted by the sheer amounts of public funds involved and the total number of scholarships awarded and to ascertain whether all the disbursed funds in the said periods reached the beneficiaries without ghost names.

The institute believes that there could be more ghost names among the 3,112 beneficiaries to whom state funds were paid.