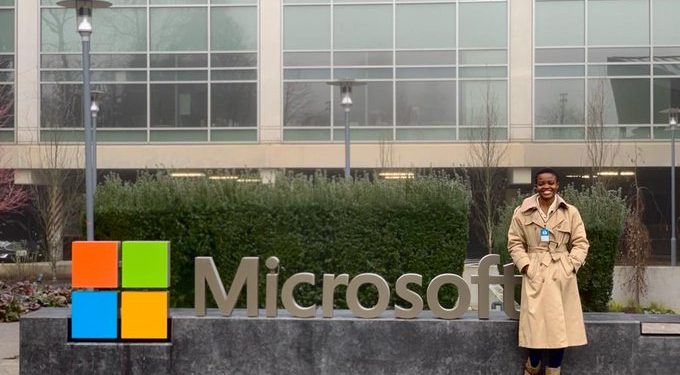 Ivy is the co-founder and CEO of Developer in Vogue, a homegrown technology community paving the way for more African women to take up opportunities in the tech industry.

Before joining Microsoft Ivy Barley, who is a self-taught programmer, was one of the 10 finalists of the Kwese #GoGettaz Competition.

Her organization recently launched its hub in Nima, Accra, where they provide technical training, mentorship and business incubation for African women in tech.

In a tweet by Ivy Barley, she expressed her excitement with the appointment saying: “I’m optimistic about the opportunity to make a bigger impact at Microsoft, while taking Developers in Vogue to the next level.”

Stoked to announce the next stage of my career growth: taking up a Program Manager role at Microsoft!

I’m optimistic about the opportunity to make bigger impact at @Microsoft, while taking @devinvogue to the next level.

The news has been well received and many have taken to social media, to congratulate her on this milestone achieved with “Congratulation Ivy“ trending on Twitter.

Kumodzi, who is a computer engineer, joined Microsoft from the Africa foresight Group where he was the Director of Technology.

Kumodzi was a senior consultant at Andela and influential personality in the technology ecosystem in Ghana where he mentors young computer programmers. 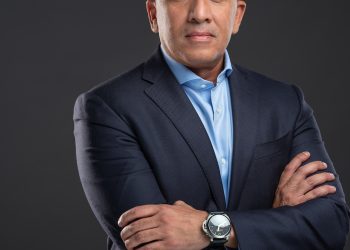 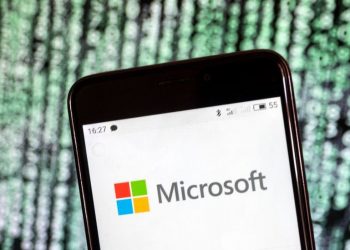 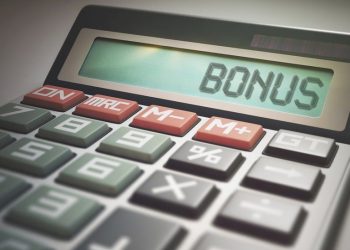 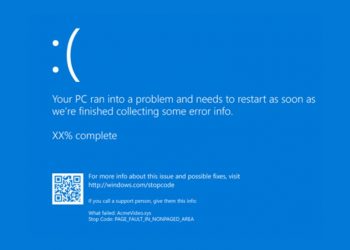 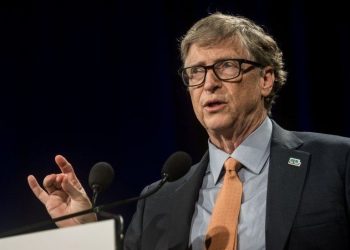 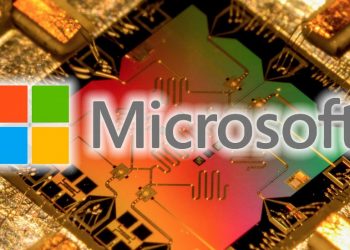