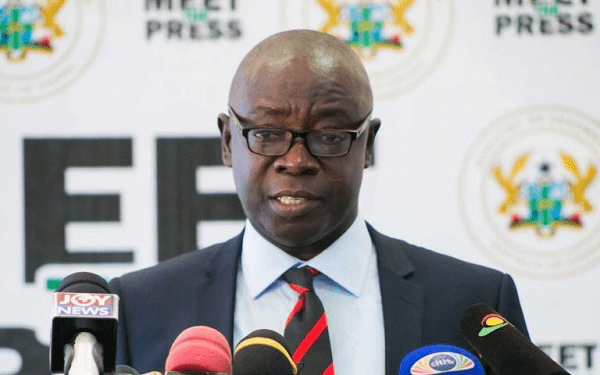 The Minister for Lands and Natural Resources, Kwaku Asomah Cheremeh has ordered the arrest of one person who allegedly stole excavators parked at the Aviation Lands in Adentan.

The Minister, who is now in charge of the excavators seized in the fight against galamsey went to the site to take inventory of the number of excavators.

He spoke to Citi News‘ Umaru Sanda before taking inventory.

“Yesterday around 5 pm, I had a distress call that four of the excavators are being hauled from the pool so I drove here and lo and behold when I got here they had already gone. And I met a gentleman whom I quizzed and then he said that he was here when three gentlemen appeared before him purporting to act on the instructions of Professor Frimpong Boateng that four of the excavators should be released to somebody. So I asked why did he do that…I held him and took him to the Madina Police station.”

“In fact, a lot of people were coming here because I had come with the sirene and that attracted most people within the vicinity to come here and later I realised that if I do not save his life the people were coming to beat him because this is state property. So I quickly drove him to the Police station for the Police to take care of him. He claims to be a security guy but I had my doubts and that is why I handed him over to the Police.”

Meanwhile, seven of the seized excavators that went missing have been retrieved during an operation by the Inter-Ministerial Committee against Illegal Mining (IMCIM).

The seven are part of some 20 excavators that were impounded in Apraman and Topraman in the Eastern Region.

Government runs to IMF for loan to help fight the Coronavirus 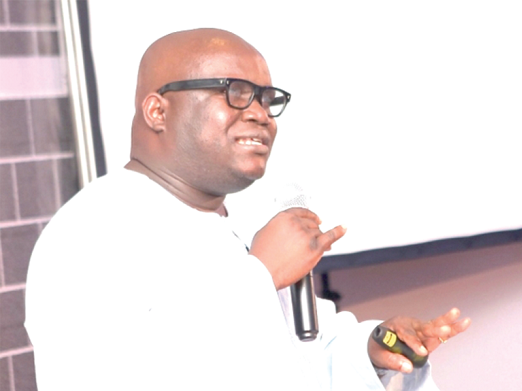 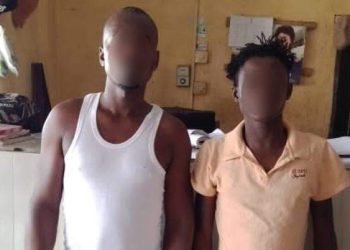 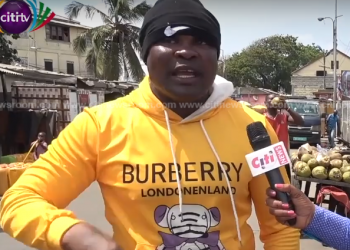