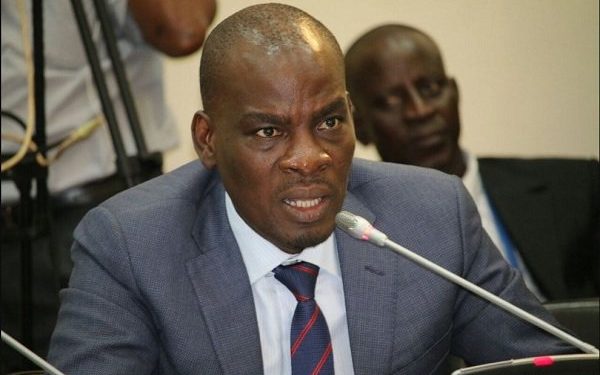 Minority Leader, Haruna Iddrisu, is demanding that the Health Minister, Kwaku Agyeman Manu appears before Parliament to brief members on recent happenings regarding the fight against the COVID-19.

The Finance Minister on Monday delivered a statement to the House on the economic impact assessment of the pandemic.

Speaking in Parliament, Haruna Iddrisu said there is the need for the Health Minister to appear before the House to explain how his outfit is managing the situation relative to the monies and items donated by various bodies.

“I also understand that the Chinese government gave some assistance to the Republic. The Minister of Health will have to come to this House to apprise us on how he is dealing with matters relating to that and how the distribution relative to the need for PPEs to support them [Health Workers] is going.”

On the presentation of the economic impact of the COVID-19 outbreak on Ghana’s economy by the Finance Minister, Ken Ofori-Atta on Monday, the Tamale South legislator demanded some level of urgency from the Finance Committee of the House.

“…But, more importantly, Mr. Speaker, the Finance Committee of this House must meet immediately and consider those matters and report same.”

Ghana has taken delivery of its share of medical supplies including Personal Protective Equipment (PPEs) donated to African countries by businessman Jack Ma and his Alibaba Foundation to help fight the Coronavirus outbreak.

The Minister of Health, Kweku Agyeman Manu who received the items at the Kotoka International Airport on Wednesday said they will be distributed to the relevant health facilities.

There have been several other donations from various individuals and bodies including Hollard Ghana which donated GHS100,000 to the COVID-19 Fund established by the government to urgently finance efforts to contain the spread of the virus.

All Ministers of State and other top appointees at the presidency have voluntarily donated 50 percent of their salaries for the next three months to the COVID-19 Fund.

Their decision was announced by the Office of the President in a press statement on Monday.

Finance Minister, Ken Ofori-Atta has hinted that the government may present a new budget to Parliament by July due to the COVID-19 pandemic.

The 2020 financial budget was targeted at building the infrastructure needs of the country, particularly roads.

Speaking to Citi News, Mr. Ofori-Atta stated that with the 2020 budget out of gear due to the COVID-19 pandemic, there is the need to reassess government expenditure and realign events to meet revenue target.

“We have to relook at all the fundamental assumptions of the budget and I did signal to Parliament that come July, there would be a lot more information and analysis because what is the new normal and how do we address the thing that invariably is going to occur?  You remember in the first budget, we spoke about the preferential option for the poor, remove these taxes and let people do what they want and now we are just coming down to the bottom of the Maslow theory and we are saying keep body and soul together. At the same time make sure infrastructure is being managed.” 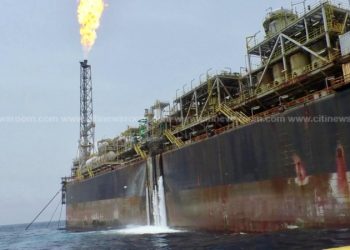