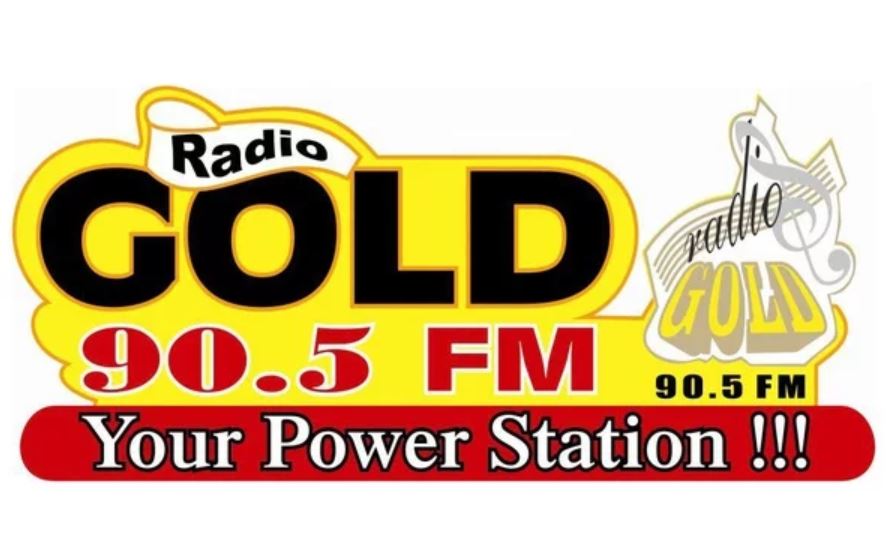 The staff of Radio Gold are lamenting difficulties they are going through following the closure of the station by the National Communications Authority (NCA).

The staff, who engaged the press on Thursday [March 5, 2020], to commemorate the station’s 24th anniversary said some of them have had to resort to begging to survive.

The station, which now carries most of its programmes on the internet via online radio, relies largely on contributions from the few staff who still serve there to stay in operation.

One of its remaining workers, Nancy Amelewosi Obimpeh told Citi News some of her colleagues who have tried to seek jobs elsewhere have not been successful.

Obimpeh said they are being rejected by potential employers because of their past association with Radio Gold, a known pro-National Democratic Congress (NDC) media organization.

“Where are the jobs? Where would you go? We have a couple of people who have gone looking for jobs and the sad story was that because of Radio Gold being on their CV, they were rejected,” she said.

She said they were burdened with the task of constantly asking listeners for support to keep the online radio service running.

“It is so sad when for instance I go and sit on-air and continue to ask for listeners to send us money so we can keep the show going, to buy electricity and data because we are now online. That is how we are surviving,” she added.

Another staff, Sena Nombo, who spoke on Eyewitness News said all staff currently working via the online platform are not being paid but still consider themselves staff of Radio Gold since they have not received any formal letter terminating their appointment with the company.

He said they are unsure about the fate of the station but are hoping that the Ministry of Communications and the National Communications Authority (NCA) would provide an avenue for Radio Gold to be given the opportunity to come back on air.

“[We want] the minister to come clear because if some radio stations can be restored after going through the same process which we went through, then we don’t understand why Radio Gold will still be held up. What happened to that process,” he said.

The National Communications Authority on May 9, 2019, closed down the FM station for operating with a license that expired in the year 2000.

A statement issued by the NCA said the closure was carried out in line with Regulations 65 (1) of the Electronic Communications Regulations, 2011, L. I. 1991, which states that “a person shall not use a radio frequency without authorisation from the Authority.”

It added that the applications went through the required procedure for new FM Broadcasting Authorisation.

The shut down of stations extended beyond Radio Gold.

Back in September 2017, the NCA shut down 34 radio and television stations for various infractions.