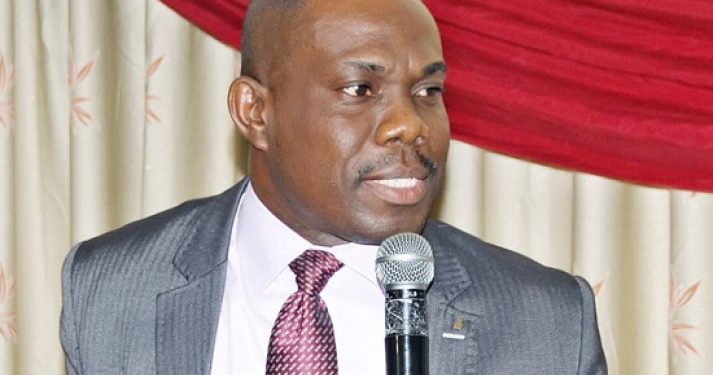 A local governance analyst, Dr Eric Oduro Osae, has called for a legislative instrument to back the rotational celebration of the Independence Day national parade.

Dr. Oduro Osae is of the view that such a decision should not be left only to the President or government officials.

He said the country had over-concentrated the celebration in the national capital to the disadvantage of other citizens living in the countryside, saying; “Ghana is not only Accra. Therefore, in line with the principles of decentralization enshrined in Chapter 20 of the 1992 Constitution, it’s reasonable and fair to rotate the celebration.”

“It’s good that we rotate it because it gives other people in other parts of the country the opportunity to see the President and also observe the national parade, which rekindles their nationalism spirit and makes them appreciate the fact that they are Ghanaians,” he argued.

He, therefore, called for clear guidelines for the rotational celebration, saying; “If we have agreed that we will rotate it, then we should enshrine it in law so that when we move from Kumasi we all know the next stop.”

He acknowledged the economic benefit of the celebration, noting that it would boost the local economy because food vendors would sell at the stadium, while others would sell national flags and other paraphernalia.

Dr Oduro Osae, also the Dean of Studies and Research at the Institute of Local Government Studies, expressed these thoughts in an interview with the Ghana News Agency in Accra on Wednesday, ahead of the 63rd Independence Day celebration in Kumasi.

It will be held under the theme: “Consolidating Our Gains.”

This year’s Independence Day national parade will take place at the Baba Yara Sports Stadium in Kumasi on Friday, March 6, 2020.

Last year, it was held at the Aliu Mahama Sports Stadium in Tamale in the Northern Region for the first time in the country’s history.

Dr Oduro Osae said as a country, it was imperative to remember our root, sequence of events that led to the Independence and the essence of being an independent state.

He said the nation was overemphasising our independent status without looking at the republican status, which enabled us to have our own constitution, national currency, flag and emblems.

Notwithstanding, he said the Independence Day celebration should be a time to tell our children or younger generation about the history of the country, in order to imbue the national values such as patriotism, selflessness and honesty in them, and also use the occasion to explain the responsibilities of every citizen.

That, he said, would enable the youth to carry on the banner of the nation aloft and contribute their quota towards national cause.

He acknowledged the current government’s “Ghana Beyond Aid” agenda but emphasised the need to pursue good terms of trade with our trading partners and ensure business partnerships.

“What we need more is to be economically independent in good terms of trade and fair trading system, intensifying our internal revenue mobilisation drive and use the financial resources in areas that will help our economy, as well as working towards adding value to the raw materials we produce here and reduce corruption. Once we’re able to do these things, we’ll reduce our dependence on the advanced countries and develop medium to long term strategy towards economically emancipating ourselves,” Dr Oduro Osae advised.