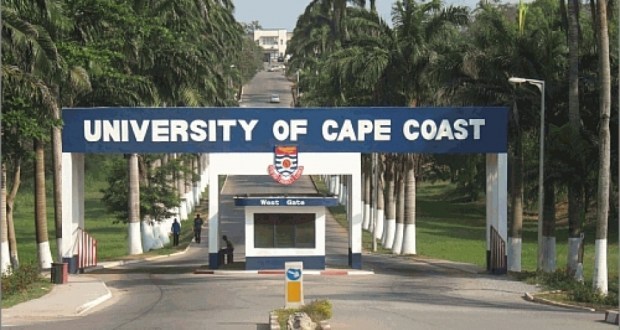 Universities across the country have begun taking steps to prevent members of their communities from contracting the deadly novel coronavirus.

Following the outbreak which has since been declared a pandemic by the World Health Organization, there have been about 60 suspected cases in Ghana with tests conducted on all of them proving negative.

The University has also suspended all international travel by staff.

All incoming and outgoing exchange programs as well as international visits of professors, foreign partners and collaborators have also been put on hold until further notice.

The University of Ghana says it will not hesitate to cancel all mass programs including lectures and hall weeks if the need arises in the wake of the coronavirus pandemic.

School authorities say a special committee has been put in place to implement some key recommendations to protect members of the university community.

Dean of Students Affairs at the University, Prof. Godfred Bopkin, said the committee will on next Monday present a progress report on its work.

Officials of the Kwame Nkrumah University of Science and Technology (KNUST) have indicated that they have stepped up measures to help sensitize the university community.

According to the University Relations Officer, Dr. Daniel Norris Bekoe, they are set to introduce some stringent protocols within the University which would include travel restrictions.

He said as part of their measures, the authorities have been sending students tips on the virus and have also started providing most offices with sanitizers. 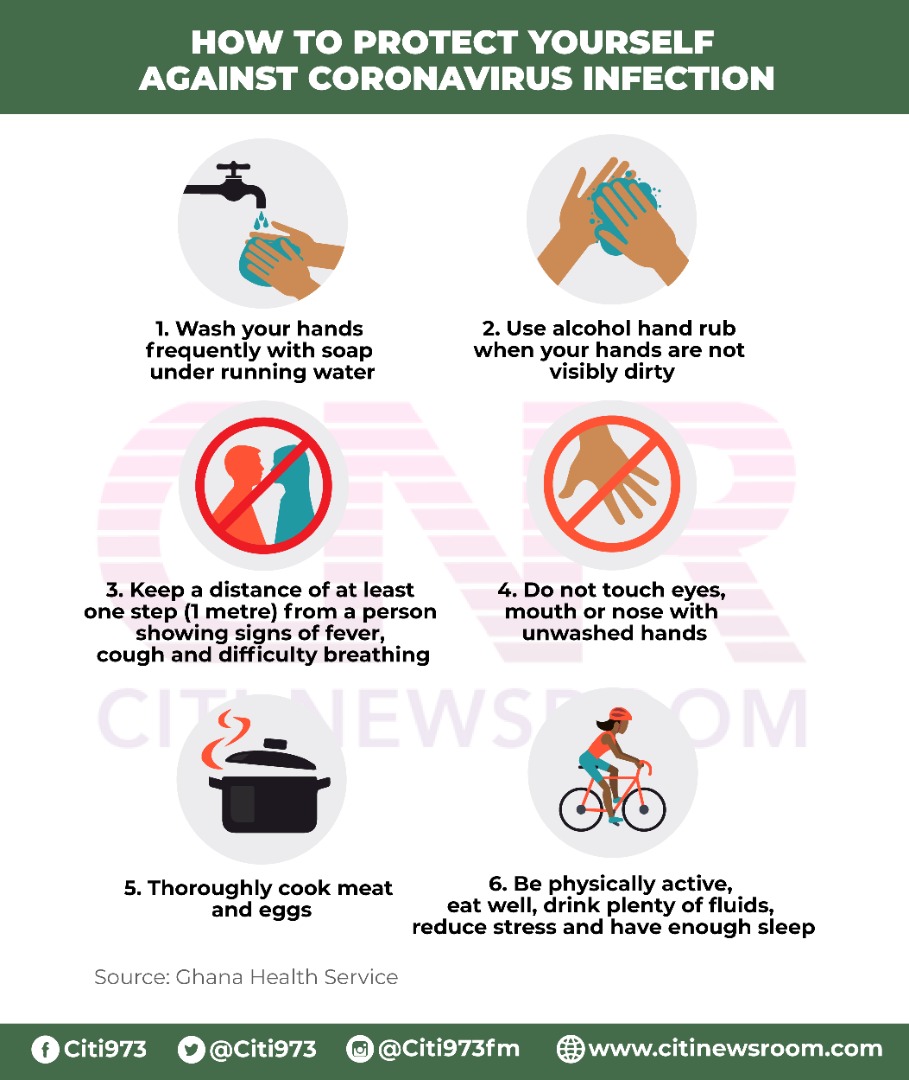 The situation is not different at the University of Education, Winneba (UEW) as all non-academic gatherings such as award nights, dinners and other outdoor events have been suspended together with all planned academic and non-academic excursions outside the university.

All international travels by members of the University community and events scheduled have also been put on hold.

While calling for calm among members of the community, management advised the use of hand sanitizers and a stop to all forms of body contacts such as handshakes and hugs.

It has also formed a taskforce to regularly monitor the implementation of precautionary measures and update management.

As of Wednesday 11th March, 2020, officials in the country had recorded 57 suspected cases of the disease which have all proved negative.

Citizens have been advised to desist from foreign travels as much as possible as the novel coronavirus assumes pandemic status.

This advice comes after the President temporarily suspended foreign travels for all government officials as part of the government’s measures to prevent an outbreak of the novel coronavirus in Ghana.

Akufo-Addo urged officials to make use of technology during the travel ban.

Check out the vibrant art on display from the AMA boss, others at the Heritage Art Festival