VRA has no record of Akosombo dam resettlement compensation – Amewu 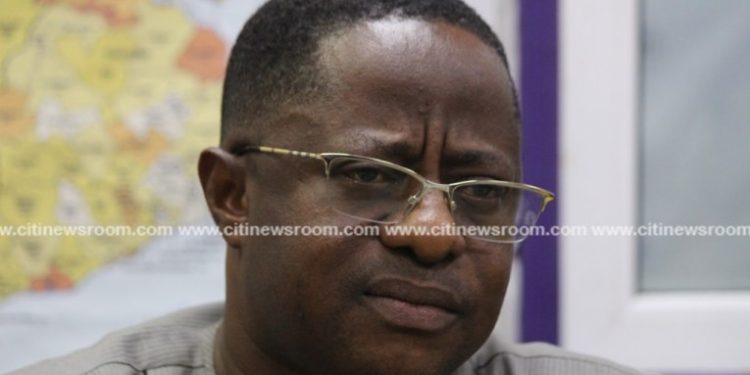 The Energy Minister, John Peter Amewu says the Volta River Authority (VRA) has no record of communities and individuals yet to be paid compensation for the construction of the Akosombo dam.

According to him, the VRA completed the payment of all such claims in resettlement packages in 1971.

There has been recent agitation from some communities about the lack of payment of compensation packages years after the dam was constructed but answering questions in Parliament, Mr. Amewu said no such records are available.

“Mr. Speaker, it must be noted that payment for organizations for the accumulations was regulated by the VRA Act 1961 (46). By section 30 of the Act, the Volta River Authority was required to pay an amount equivalent to 3.5 million Euros and any residual payment was to be borne by the Central government. Records available to the Ministry indicate that the VRA by 1971 had completed its payment of the portion of the central government amount of money and took over the responsibility for the remaining liabilities. From the above, it needs to be clarified that the onus of claiming compensations for lands affected by the government’s accusations lies with the affected ones. To be able to come up with the number of communities supposedly yet to be paid, those who claim to be affected should have lodge claims for the compensation with the lands department now commission as the state agencies processing claims for compensations.”

The Member of Parliament (MP) for South Dayi, Rockson-Nelson Dafeamekpor, has asked the government to fulfil its compensation package to communities that had to resettle due to the construction of the Akosombo Dam, in 1965.

The legislation during the resettlement and compensation process around Akosombo was the Volta River Development Act 46, which empowered the Volta River Authority (VRA) to acquire lands for various activities in the discharge of its functions.

The Act also prescribed compensation and restoration measures for people affected by the Akosombo and Kpong projects.

But in 2014, a Judgement Debt Commission, led by Justice Yaw Apau, revealed that the state had paid crop compensation to all the families whose lands were inundated following the construction of the dam.