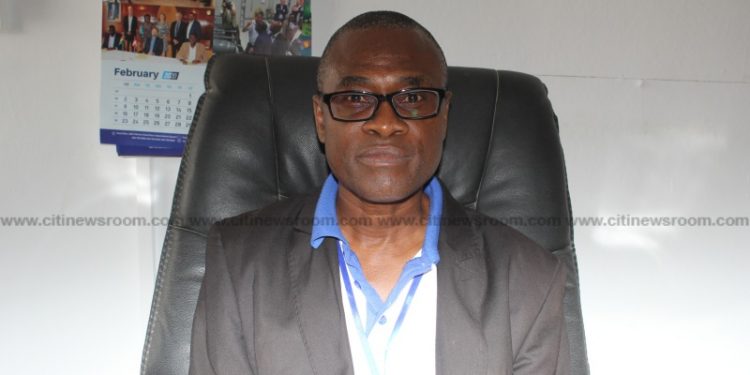 The Ghana Water Company limited in the Upper East Region says, it is compelled to ration water within the Bolgatanga municipality and its surroundings until the rainy season sets in.

According to the company, the increased demand for water exceeds the production capacity of their treatment plant hence the decision.

The water rationing which has already commenced is expected to last throughout the dry season and beyond until the Tono irrigation dam expansion project is completed to augment the situation.

“We do the water rationing from 6 am in the morning to 6 pm in the evening daily. So, if this area is getting water from 6 am in the morning, by 6 pm we will change the vaults so that, their sister community will also get water and so on. No community will get water on a daily basis throughout the week. This water rationing will have to last throughout the dry season and in subsequent times until such a time that the Tono project comes into production. During the rainy season, people have their own means of accessing water and do not depend too much on Ghana water company which puts less strain on us. So, in the dry season, we have to manage.”

Mr. Abebrese appealed to residents to make judicious use of the water and acquire storage facilities to store water for future use in the wake of the rationing.

“In this critical period, we proscribe the unnecessary waste of water, we wish that people do not use treated water for gardening and washing of their vehicles using a water hose. We want the judicious use of water such that, the little that we have can go round everybody”.

The Tono dam rehabilitation and expansion project awarded to DENYS Engineering and Contractors BV is financed by the Dutch government through ORIO and ING Bank at a cost of 37,683,266 Euros.

The project when completed in August 2021 will have a water treatment capacity of 20,500 cubic meters to serve a population of 300,000 in the region.

A new elevated reservoir and one intermediate pumping station with about 250 new standpipes will also be constructed.

The existing Vea water treatment plant in the Bongo district will be rehabilitated to a capacity of about 220 m3/h with a raw water line.