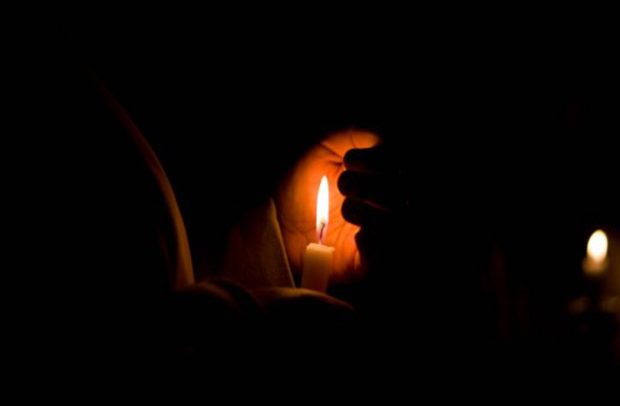 There seems to be a widespread power outage in Ghana.

The lights went off a few minutes after 9 pm on Saturday, March 14, 2020, in parts of the country including Greater Accra, Central, Northern, Eastern, Upper East, Upper West, Volta and Oti Regions.

However, Bono, Ahafo, Bona East, Ashanti and Western Regions have light, according to Citi News correspondents in those regions.

citinewsroom.com understands that the issue has to do with challenges being encountered by the Ghana Grid Company (GRIDCo).

Some Ghanaians in the affected regions have taken to social media to voice out their displeasure:

Thought the minister said these power “interruptions” were over. After 63years of Independence? #dumsor #onlyinGhana2020

Corona plus dumsor. What kraa this 😥

There were blackouts in the Volta and Oti Regions earlier this week.

Engineers at the Electricity Company of Ghana attributed the power cuts to interrupted supply from the Ghana Grid Company Limited at Akosombo.

The Volta Regional Public Relations Officer of the Electricity Company of Ghana, Benjamin Antwi in an interview with Citi News on Monday, March 9, 2020, said the situation was subsequently stabilized.

The Minister of Energy had also stated that the recent intermittent power outages in the country have come to an end.

“We are working to find a way out to ensure reliable power supply at a cost that will make us competitive in the region. In the meantime, the industrialization flagship program; One District, One Factory is progressing and beginning to show dividends,” Akufo-Addo stated on February 20, 2020.