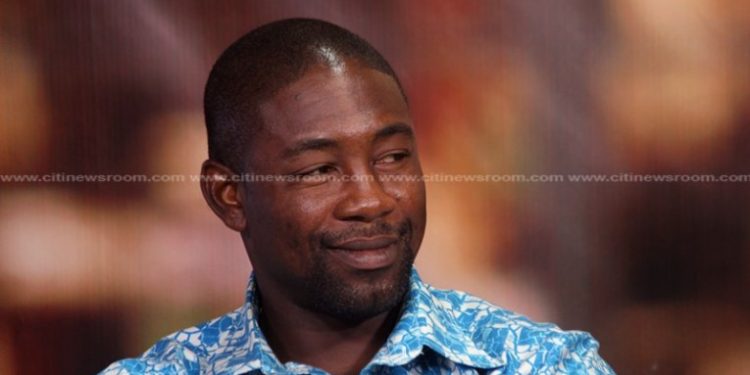 President Nana Addo Dankwa Akufo-Addo has named Member of Parliament for Ledzokuku, Bernard Oko-Boye as a Deputy Minister of Health-designate.

If approved by Parliament, Dr. Oko-Boye will take over from Alexander Kodwo Kom Abban, MP for Gomoa West and currently Deputy Minister for Health.

The new appointments according to the statement take “immediate effect.”

“President Akufo-Addo is hopeful that Parliament will expedite the vetting of the Deputy Minister-designate for Health, so he can assume his office as quickly as possible. The President thanks Hon. Vincent Sowah Odotei for his services to the country, and wishes him well in his future endeavours,” the statement signed by Eugene Arhin, Director of Communications at the Presidency added. 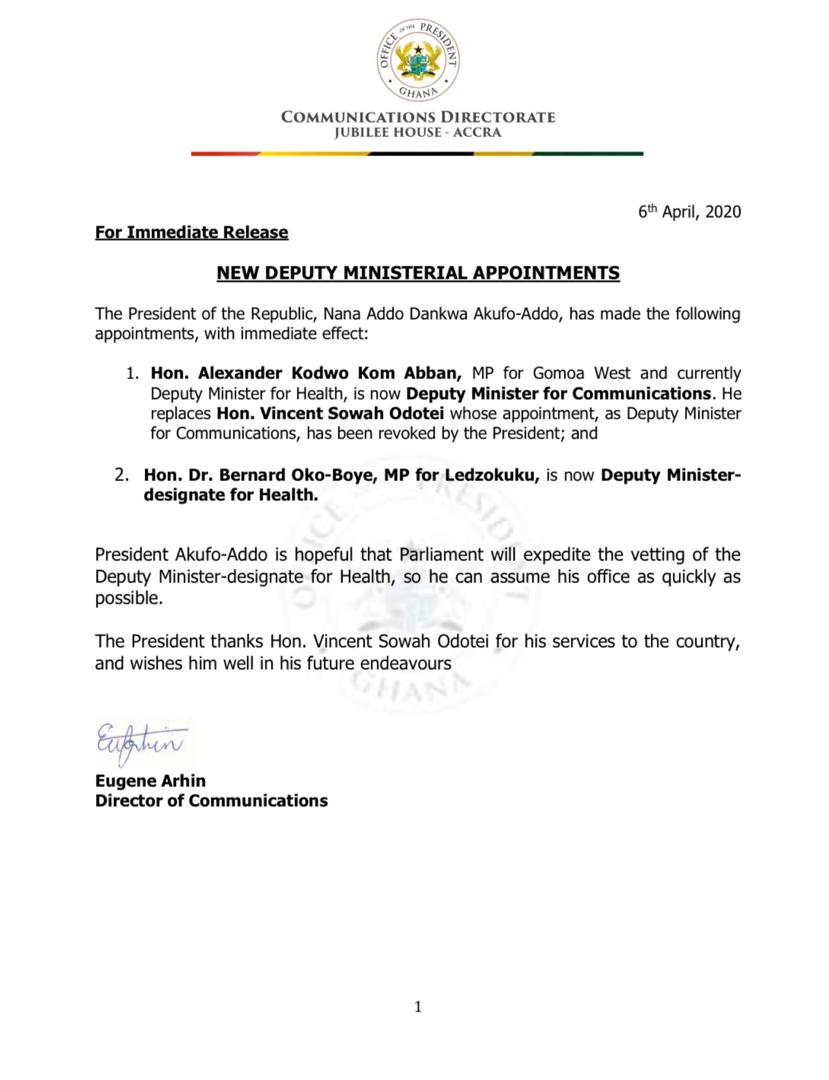