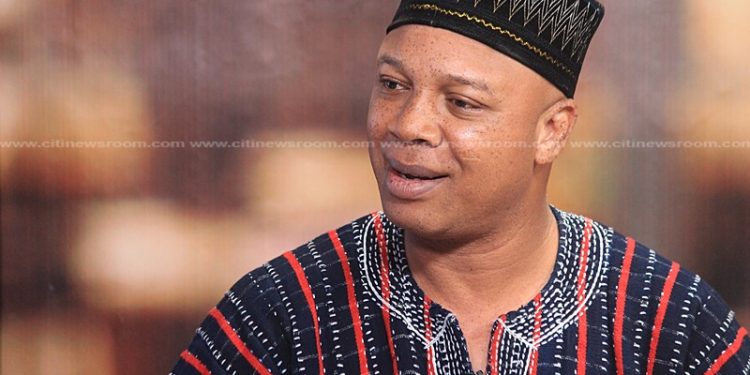 The Ranking Member of Parliament’s Mines and Energy Committee, Adam Mutawakilu has rejected bribery and corruption allegations made against Members of Parliament in the approval of the AKSA Energy deal.

The U.S. Securities and Exchange Commission earlier this week charged Mr. Berko, who is a former banker at Goldman Sachs Group Inc, for arranging at least $2.5 million in bribes to be paid to Ghana Government officials and MPs between 2015 and 2016.

The alleged bribes were reportedly to help a Turkish company secure a power purchase agreement deal in Ghana back in 2015 amid the power crisis.

Though there are no details yet on the nature of Mr. Berko’s engagement with Parliament, Mr. Mutawakilu has come out to say the Mines and Energy Committee had no direct dealings with the accused.

“I want to state emphatically that nothing of that sort happened and Parliament never received anything with respect to performing our legitimate duties as to the passing of the power purchasing agreement. It wasn’t only his but we passed several agreements but there was no situation where there were any underhand dealings,” he said to Citi News.

Mr. Berko, who recently resigned as the Managing Director of the Tema Oil Refinery following the claims, but has denied bribing any Government official or Member of Parliament.

The Damongo legislator also said it would be prudent for Parliament to wait on the case in the U.S to develop significantly.

“Thankfully he himself has admitted that he never paid anything to Parliament or any other persons and now the matter is before a court and we expect the court to do its work while we monitor the outcome which will go further to indicate whether the Speaker will take as a matter of urgency,” the Ranking Member said.

The former TOR MD in a statement clarified that although the US SEC had initiated proceedings against him, allegations that he bribed government officials and MPs were completely false.

“While it is true that the SEC has just this week issued such proceedings against me, the allegations that government officials and Members of Parliament were bribed by me are completely false.”

In a related development, the Executive Director of the Institute of Energy Securities (IES), Paa Kwasi Anamua Sakyi has expressed his dissatisfaction with the resignation of Asante Berko.

He also posited that the government should have asked Mr. Berko to step aside while it conducts its independent investigation, rather than just accepting his resignation.

Parts of Accra still without water despite promise of regular supply