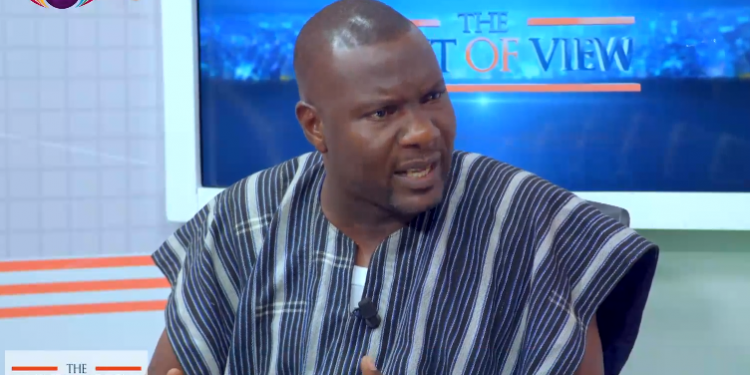 Residents of the Sogakope South Electoral Area in the Volta Region are “overwhelmed with joy” after some five persons suspected to have played a role in the murder of their assembly member were arrested and put before court.

The assemblyman, Marcus Mawutor Adzahli was allegedly murdered by unknown persons at his residence in Sogakope in the early hours of Sunday, March 1, 2020.

The Police in a statement on Thursday, April 23, 2020, indicated that the five persons include Vincent Adjei, 34, whom the police believe is “the ring leader” in the murder, Bright Awuya, 33; Franklin Tetteh, 22; Ansong Steven, 26; and Amos Agbaklah 25.

An opinion leader in Sogakope, Maxwell Lukutor, speaking to Umaru Sanda on Eyewitness News on behalf of the youth, expressed joy in the good job done by the police.

“We are overwhelmed with joy to hear it officially from the police that five people have been arrested and arraigned directly with the committal of this murder. I must take the opportunity to thank the IGP for personally taking an interest in this case and the CID. They have done a good job. Let me also congratulate my youth who did whatever was humanly necessary to make sure that we are seeing some light at the end of the tunnel,” he said.

Marcus Mawutor Adzahli who is also a mobile money vendor was shot dead on Sunday, March 1, 2020 at his residence in Sogakope.

On the back of this, the residents in various ways, expressed their displeasure by blocking the Aflao-Accra road at the end of the Lower Volta bridge at Sogakope.

They also besieged the police station in the town with claims that the police lack urgency when tackling crime in the area.