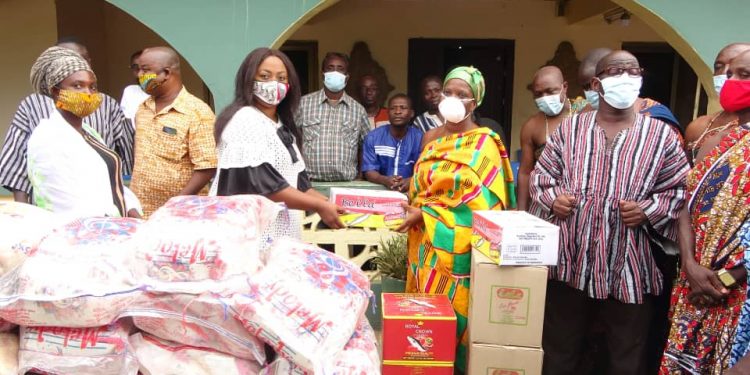 The parliamentary candidate for the National Democratic Congress in Awutu Senya East constituency, Naa Koryor Okunor says although the government is doing it’s best in the fight against COVID -19, broader consultations with other political leaders will help win the fight against the novel coronavirus.

She added that the broader consultations will bring to the fore varied opinions that can help win the fight against the virus.

“The government has done it’s best but I think they must involve the various heads of all the political parties like what the NDC did recently. And by so doing there would be varied opinions from the leaders which I think will help in the fight against COVID-19,” she said. 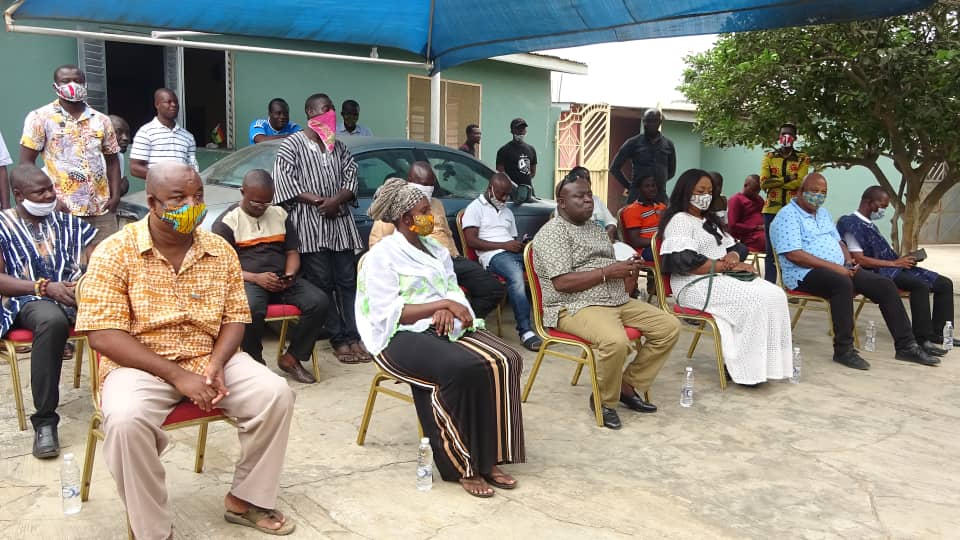 Speaking to Citi News after presenting food items to the chiefs and people of Odukpong Ofaakor, the NDC Parliamentary candidate called on Ghanaians to put aside their party colours and join in the fight against COVID-19.

“These food items are not meant for NDC members they are meant for the whole of Awutu Senya East. You remember that, before the lockdown was announced, John Dramani Mahama had done a lot of outreach to some hospitals and clinics and as Parliamentary candidate, we did our part too during the lockdown period but John Dramani Mahama has gone further by offering food items to areas that were affected by the lockdown. And this has gone around throughout Accra, Kumasi Tema and Kasoa and today we received our portion as NDC in Awutu Senya East,” Naa Koryor Okunor said.

The Parliamentary candidate again urged individuals in Awutu Senya East to adhere to the WHO protocols in other to stay safe.

“Let us all adhere to the WHO protocols and keep hope alive because we cannot fight this diseases without God and we must also not forget that this is a national crisis,” the Parliamentary Candidate said.

Among some food items presented to the chiefs and people of Odukpong Ofaakor include bags of rice, canned fish, cooking oil, among others.