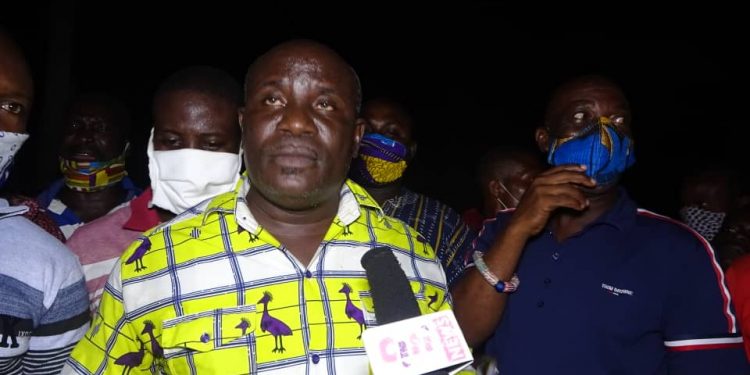 According to the angry demonstrators, who gathered at the Odukpong Senior High School in the late hours of Wednesday said they will protest the move until authorities rescind the decision.

“The church of Pentecost has given about 250,000 acres of land to the government to be used as an isolation centre for persons with COVID-19 and so I don’t know why they are bent on using this facility as a centre since this facility is located inside a community,” Dr. Kofi Akotia Obeng, the spokesperson for the Odukpong Ofaakor Traditional Council told Citi News.

Dr. Obeng also said that Authorities at the Awutu Senya East Municipality did not inform them before taking the decision hence their protest. 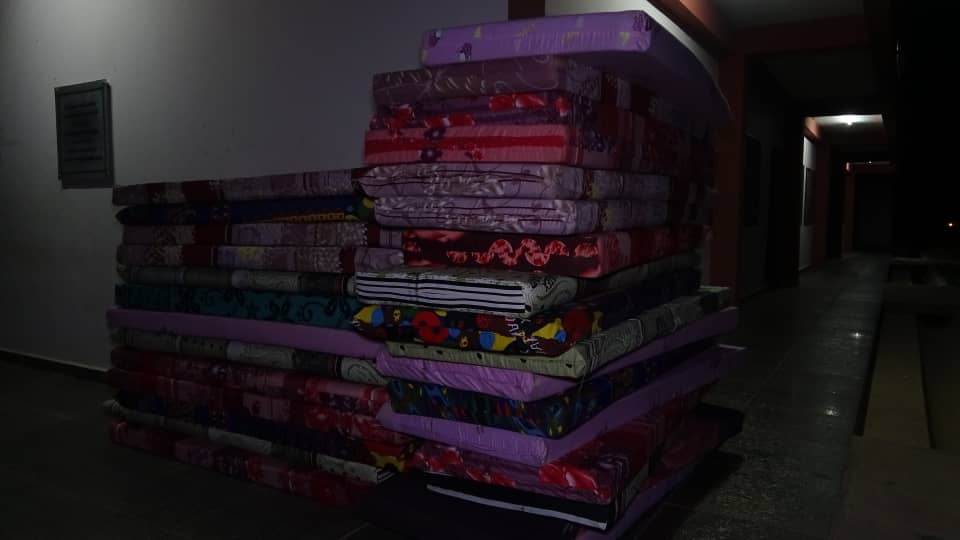 He indicated that authorities must instead take the persons infected with Coronavirus to the Pentecost Convention Centre set aside as an isolation centre.

“If anything at all the Municipal Chief Executive, the Municipal Director of Education and all those involved should have made us aware of their decision. But they failed to do so and all that we heard was that Policemen had come to the school with mattresses and were going to use the school as an isolation centre but our people are saying they are not going to agree.”

“This land belongs to Nai Odukpong Awushie Tetteh II and so we must be aware of any decision that is taking place on our land. As the chairman to the board of governor’s to the school, I was not informed and it doesn’t work like that. So we saying that Odukpong land belongs to Odukpong people and the Odukpong people led by Nai Odukpong Awushie Tetteh II are saying that they don’t agree,” Dr. Obeng noted.

According to Dr. Kofi Akotia Obeng, if authorities fail to heed to their pleas they would demonstrate as a way of showing their displeasure with the matter.

An angry resident who spoke to Citi News indicated their readiness to spend the night at the School premises until authorities adhere to their decision.

“We are ready to sleep in the school to prevent authorities from bringing persons with COVID-9 to the school,” Samuel Dagba, a resident of Odukpong Ofaakor told Citi News.

Similar protests over possible isolation centres occurred elsewhere with the Chiefs and people of Brafoyaw, a community in the Central Region, for example, kicking against the use of Aggrey Memorial Zion Senior High School as an isolation camp for COVID-19 patients.

The community felt such a facility would be a threat to their lives.

Also, Bishop Titi-Ofei, the General Overseer of the Pleasant Place Church, was forced to withdraw his offer of a 100-bed capacity structure to be used as an isolation centre for COVID-19 patients at Baatsona after protests by residents who live close to the donated building.