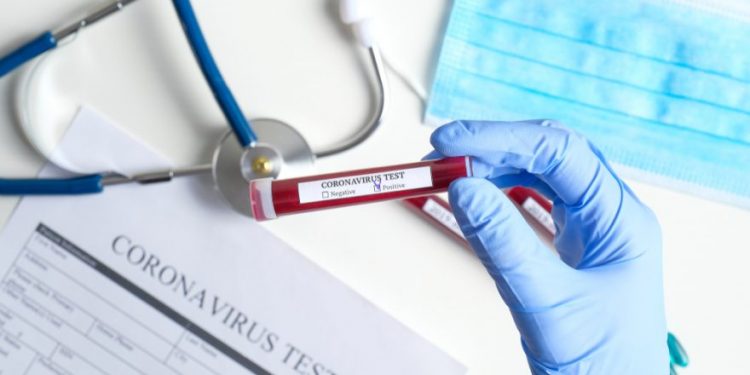 The total number of Coronavirus cases in Ghana has increased to 287.

Total deaths and recovery remain at five and three respectively.

The rise in the number of cases follows measures of enhanced contact tracing and testing, the Ghana Health Service said.

Details of the latest additions were however not given.

The period for mandatory quarantine for travellers who arrived between 21st and 22nd March 2020 as per the President’s directive has also ended.

This was part of enhanced measures to track the real number of persons who had contracted the infection in a bid to prevent a further spread.

In all, a total of 1,030 travellers were quarantined during the period.

But the GHS says out of these, 79 (7.7%) were positive during the initial testing while 951 were negative.

26 among those that were initially negative were found to have converted to be positive at the exit screening, bringing the number to a total of 105 which constitutes 10.2% among the travellers that were quarantined.

Meanwhile, President Nana Akufo-Addo has said he has been vindicated by the decision to mandatorily quarantine all persons who arrived in the country after March 21.

He said the fact that the majority of Ghana’s Coronavirus (COVID-19) case count is from the population of people under mandatory quarantine shows that the decision was appropriate and in the best interest of the populace.

Akufo-Addo, who was speaking at a meeting with members of the Trades Union Congress (TUC) at the Jubilee House on Thursday, March 26, 2020, said, “I have been vindicated by facts. It turns out that the overwhelming number of cases are all from people who came from abroad and of those who came and have been quarantined, an extreme number have been found to be carrying the virus.”