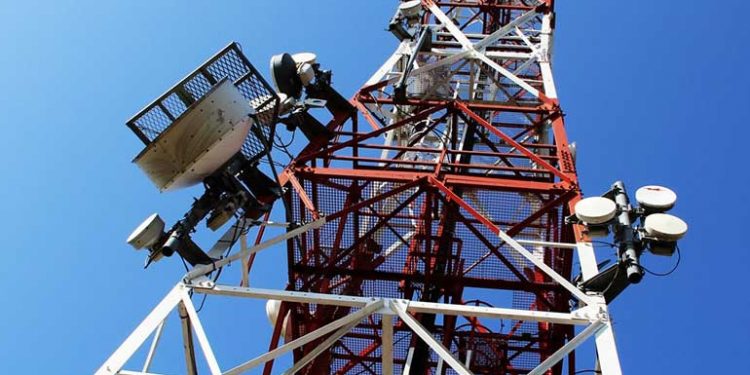 The Government of Ghana has provided extra spectrum to Vodafone and MTN Ghana amid the increased pressure on bandwidth following the spike in data usage in recent times.

There has been an upsurge in data usage due to the Coronavirus-induced lockdown of parts of the country which has compelled a lot of people to stay at home.

In a bid to reduce boredom, most of these people at home spend time getting in touch with friends and loved ones online.

According to the Ministry of Communication, the extra spectrum is being given the two telecommunication companies at no cost and will last for three months.

“The President has directed that the NCA should give more bandwidth to telcos during this period for free and that has been done,” the Minister of Communication, Ursula Owusu-Ekuful, said at a press briefing on Tuesday.

“That has been given to the two telcos that are bearing the brunt of it; Vodafone and MTN,” she added.

She noted that AirtelTigo, also a major player in the communications space, “has a sufficient spectrum so Vodafone and MTN have been given the additional spectrum for three months because we do need to reserve some for emergencies like this and so we can’t give them permanently.”

The Minister is hopeful that this development “will help reduce the pressure on their networks.”

She also urged Ghanaians to conserve data they use by limiting the download of “movies and music.”

At the initial stages of the pandemic when there was just a ban on public gatherings and schools had been closed down, MTN ghana said data use on its network had gone up by between 15 and 20 percent.

The increased data use has also led to an increase in calls for a reduction in data costs.

The Chief Executive Officer of MTN Ghana, Selorm Adadevoh, however, remarked that reducing the cost of data could increase traffic and affect internet speed. 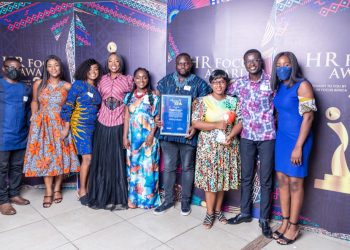 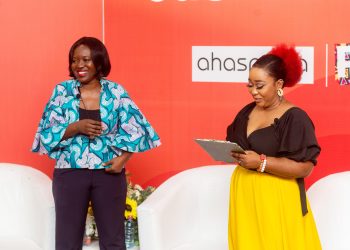 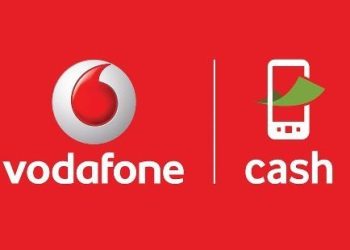 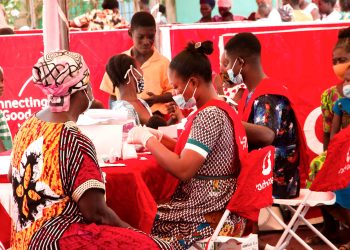 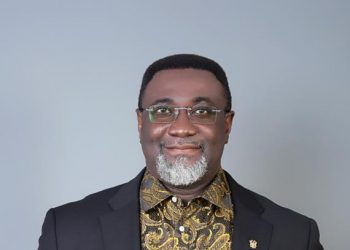 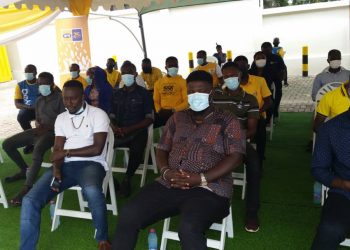