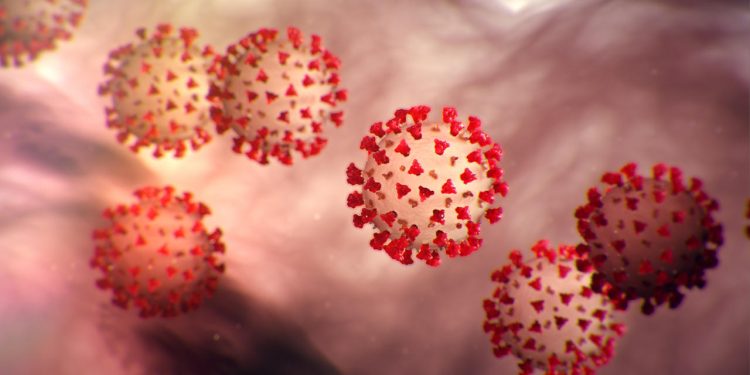 Ghana has recorded an additional death from COVID-19 as cases in Ghana crossed the 300 mark.

No details have been provided on the latest death. The previous five patients with the virus who died had underlying conditions.

Following the recent increase testing because of contact tracing, 11,016 samples have been processed and 37, representing 0.34 percent, have been confirmed positive for COVID-19.

The Central Region has also recorded its first case of the virus.

Greater Accra Region has most cases with 274 followed by the Ashanti Region with 25, Northern Region with 10 and Upper West Region, Eastern Region, Upper East Region and Central Region with one apiece.

Find below the latest update from the Ghana Health Service

Enhanced contact tracing and testing is ongoing in Ghana and has resulted in increased number of confirmed COVID-19 cases.

A total of 161 cases were reported from the routine surveillance, 37 from enhanced surveillance activities and those from travellers under mandatory quarantine in both Accra and Tamale are 115.

The period for mandatory quarantine for travellers who arrived 21-22 March 2020 has ended. In all, a total 1,030 travellers were quarantined during the period. Out of these, 79 (7.7%) were positive during the initial testing whilst 951 were negative. Twenty-six (26) among those that were initially negative were found to have converted to be positive at the exit screening, bringing to a total of 105 which constitutes 10.2% among the travellers that were quarantined.

With regards to enhanced contact tracing and testing, as at 7th April 2020, a total of 11,016 samples from contacts have been processed and 37 (0.34%) have been confirmed positive for COVID-19. 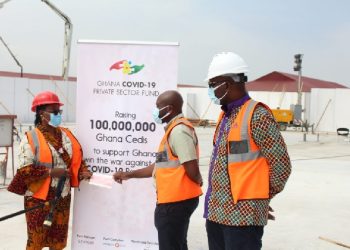