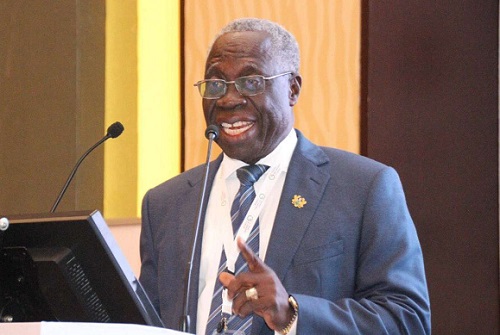 Government has debunked reports that the company operating the new customs clearing system known as UNI-PASS, has no track record and the required competence to execute the work at hand.

According to the government, the impression that the UNI-PASS technology has not been deployed or tested anywhere in the world “is not accurate.”

A statement issued by government stated that “The UNI-PASS technology has been deployed successfully in Tanzania since 2015 under the name Tancis, which World Customs Organization (WCO) has acclaimed as one of the best innovative trade facilitation systems. Cameroun, like Ghana, has deployed the same technology after successfully developing their system early this year”.

Government in the statement also stated that “in Ecuador, in South America, the system has successfully been deployed since 2010 and it is still operating. The best place to see the efficacy of this UNI-PASS customs management technology is in South Korea itself where since 1998, the system has been deployed to successfully manage their complex and far bigger customs operations.”

Government further revealed that as part of efforts to ensure a successful implementation of the system, it embarked on a one-year comprehensive programme where the staff of the Customs Division of the Ghana Revenue Authority (GRA) and officials of other relevant stakeholders were trained on the system.

It also noted that there are records at the Ministry of Finance and the Ministry of Trade and Industry which clearly indicate that the Government of Ghana took a decision to deploy the UNI-PASS single window service to address the issues arising from the transition from the existing Customs Management System to a new end-to-end trade facilitation regime.

Cabinet in January, 2019, set up a Joint Inter-Ministerial Oversight Committee (JIMOC) under the chairmanship of the Senior Minister, Yaw Osafo-Maafo, to oversee the smooth implementation of the new Customs management system.

JIMOC according to government, held several meetings with the various vendors on the essence and considerable impact of the new Customs management system hence an amicable transition to the new system.

“Simulation exercises, scalability and stress tests of the new system have been conducted and have all proved favourable and the reports are available for review at the Ministry of Trade and Industry,” the statement added.

The statement further disclosed that available records (from March 1, 2020 when the project took-off) indicate that the implementation has been largely successful.

“Government of Ghana has recorded that since March 1, 2020, imports entering the country through a limited number of entry points are being cleared through the new system. For the period, 57 freight forwarders who do business at the selected entry points have all been successfully enrolled and are clearing goods through the new UNI-PASS system,” the statement noted.

Some benefits to be derived from the new UNI-PASS system, it noted, include a full ownership of the system by the government, which will not require any foreign shareholder as compared to the GCNet.

“There will be cost savings because of the single window system with an end-to-end trade facilitation system; it will improve the security of cross-border movement of persons and wholesome goods; facilitate trade across our borders; provide customs revenue assurances, and achieve better and more accurate audit trail for all goods crossing our borders for both economic and security management,” the statement assured.

Outlining a trajectory of events that led to the UNI-PASS deal, the statement explained that the decision to discontinue with the services of GCNet and other service providers was informed by the need to replace the multiplicity of vendors with a single service provider deploying an end-to-end system.

GCNet entered into an “Original Agreement” dated October 4, 2000, with SGS Societe Generale de Surveillance SA, which agreement was extended for a year and subsequently extended by two “Supplemental Agreements” ending in December 2023.

The Second Supplemental Agreement, the government noted, ought to have been approved by Parliament as International Agreements since SGS Societe Generale de Surveillance SA is a foreign company, but that was not done.

“Since this process was not done, the said agreements become void in accordance with precedent as declared by the Supreme Court,” it said.

The statement further noted that government took appropriate steps to discuss with existing vendors on their smooth and amicable exit to ensure a congenial transition to the new end-to-end system.

“GCNet was reminded that on December 4, 2018, government through the Minister for Finance convened a meeting with GCNet and West Blue at the Ministry of Finance at which government clearly indicated its decision to replace the existing service providers at the port with a single vendor who will deploy an end-to-end customs management system,” the statement added.

UNI-PASS is a new port clearing system that processes documents and payments through one window. The new system is a departure from the previous system where ‘valuation and classification’ and ‘risk management and payment’ were handled by different entities.

The single window project is aimed at coordinating all activities at the ports on one platform to reduce time and cost in clearing and exporting goods.

The Ghana Insititute of Freight Forwarders had earlier contended that the early signs of the move were not reassuring.

For example, the rollout of the UNIPASS single window system at the country’s ports could not come off as expected at Elubo in the Western Region because freight forwarders were abruptly asked to present their names for training on the new system.

But, President of the Chamber of Freight Forwarders and Traders, Dennis Amfo Sefa expects freight forwarders to warm up to the idea of the UNIPASS single window system at the country’s ports. 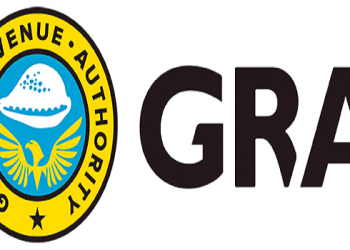 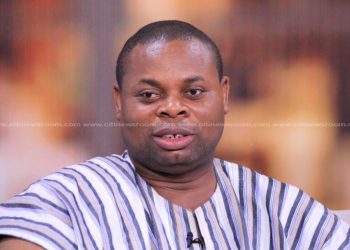 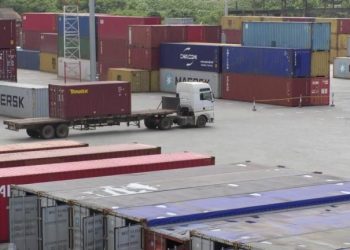 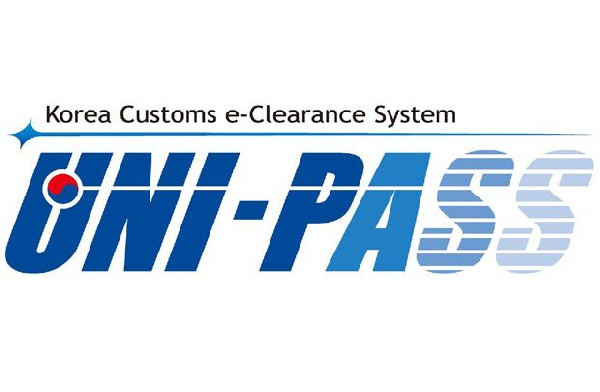