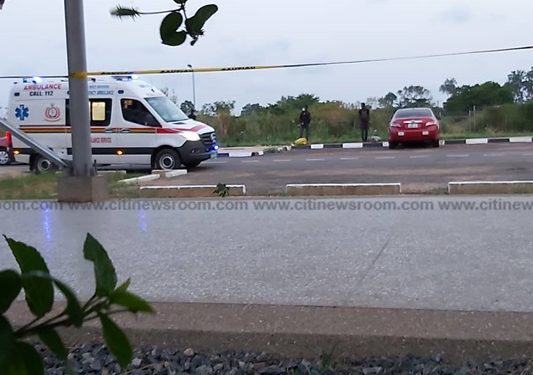 iWatch Africa, a non-profit organization, is demanding the immediate investigation and prosecution of two cases involving the alleged assault of two journalists by some military officers.

In a press release signed by the Director of iWatch Africa, Gideon Sarpong, “iWatch Africa condemns in no uncertain terms the alleged assault of two journalists by soldiers and call on the Military Authorities to conduct an expedited, independent and transparent investigation into these two separate instances of military brutality, with the findings made public.”

The press release described the alleged attacks as unwarranted and called on the military to follow the law in dealing with citizens who refuse to obey the law.

“We find the actions of the soldiers completely unwarranted and wish to remind all security officers deployed across the country during this COVID-19 pandemic that they must desist from brutalizing citizens and use the law to deal with recalcitrant citizens.”

According to iWatch Africa, the first incident which involved one Samuel Adobah, a TV Africa Journalist happened at Olebu in the Ga Central Municipality in the Greater Accra Region on Good Friday.

“According to the Ghana Journalists Association (GJA), Upon arrival on the scene, and realizing that the Ghana National Fire Service (GNFS) had not arrived yet, he called a colleague reporter at Adom FM to make an announcement on-air to the GNFS for help. That initiative, obviously, demonstrates that Samuel Adobah is not only a journalist interested in the news but also a good citizen interested in saving life and property” the press release indicated. 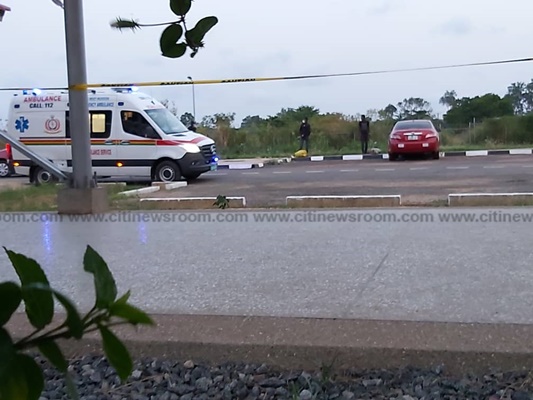 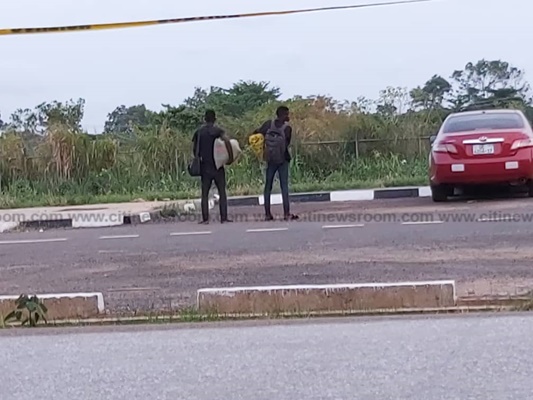 “The second incident, which occurred at Akrem in the Asokore Mampong Municipality in the Ashanti Region, involved a correspondent of Deutsche Welle, Yussif Abdul Ganiyu, who was assaulted by a military officer on April 5, 2020. While conducting an interview outside St Patrick Hotel, Yussif Abdul Ganiyu was assaulted by a military officer identified as 2nd Lt Betrot Ampoma, for no just reason,” the press release further explained. 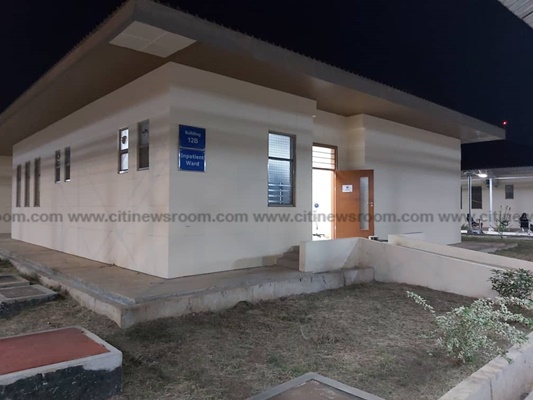 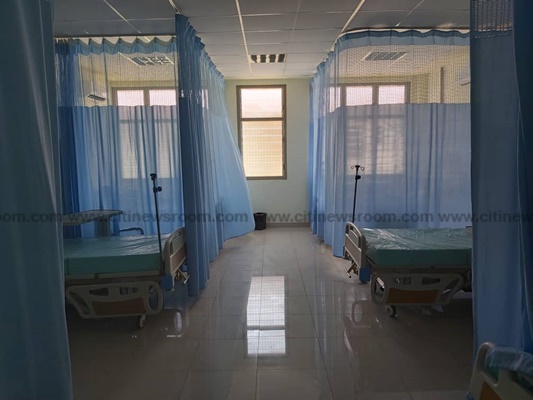 The press release further called for the police to expeditiously investigate the cases and bring the culprits to book if they are found guilty.

iWatch Africa also appealed to the President “as the Commander-in-Chief of the Ghana Armed Forces, to denounce the unprofessional conduct of the soldiers and call his men and women to order so that they would refrain from such acts of brutality against media practitioners or civilians in the future.”