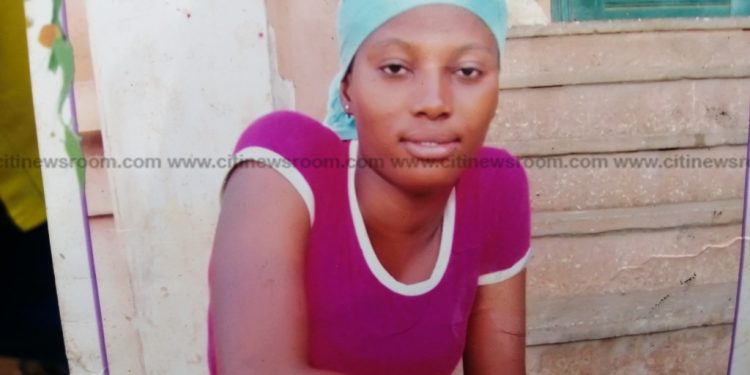 A 28-year old porridge seller died instantly after a vehicle ran into her while she was selling at a joint at Adiebeba, a suburb in the Kumasi metropolis.

The incident which happened in the early hours of Wednesday threw the entire community of Adiebeba and family of the deceased into a state of shock.

The dismembered body parts of the deceased, Suweiba Jibrim, had been deposited at the Komfo Anokye Teaching Hospital (KATH) morgue.

The Hyundai vehicle with registration number GR 682-16, driven by a young female was said to have lost control and veered off the Ahodwo-Daban main street killing the porridge seller instantly and injuring a customer who was being served.

The injured victim, Francis Baah who sustained various injuries is on medication after he was discharged from the hospital.

Narrating the incident to Citi News, the victim said, the vehicle which was coming from the Ahodwo-roundabout while on top speed, veered towards their direction when the driver lost control. 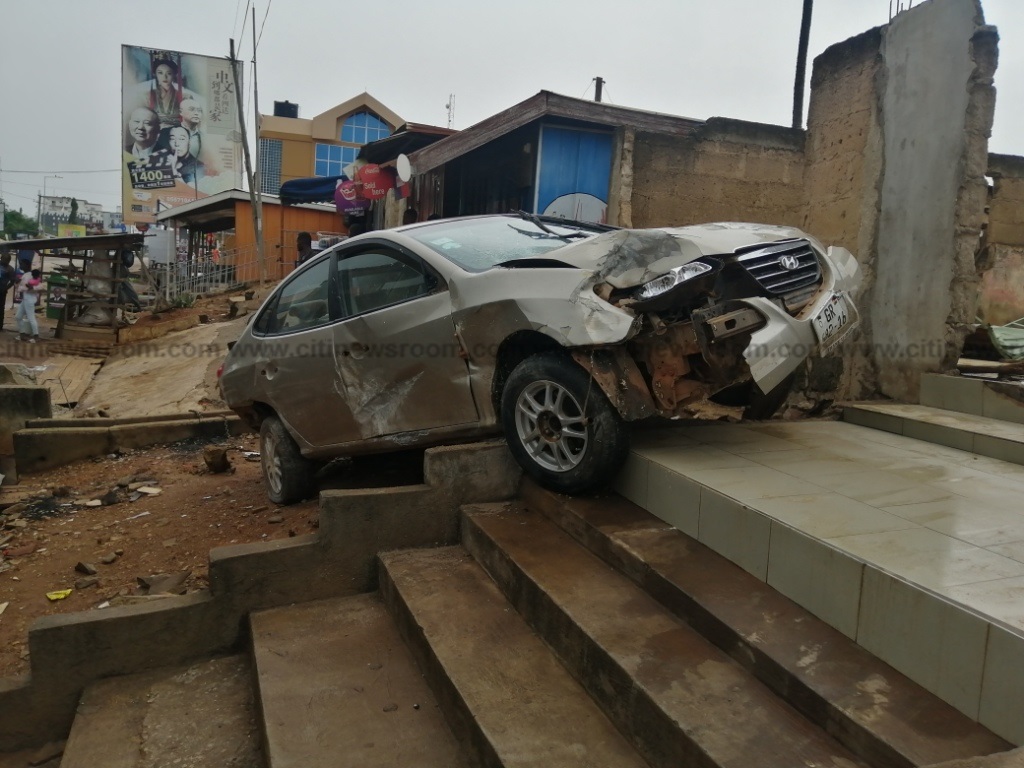 “I went to buy porridge this morning by the roadside. While I was standing there, a vehicle which was on top speed came from the direction of town. It came towards our direction and hit us. I could not get up when I fell, then I saw a Taxi cab driver and called him. He came to my aid and took me to the hospital. From the hospital, we proceeded to the police post at Ahodwo and we were asked to go to the Asokwa Police station. I had a cut on my lips, my head was also affected and I also sustained injuries on the arm, he narrated

At the Ahinsan residence of the deceased, relatives, neighbours and sympathizers as well as onlookers gathered to mourn the porridge seller, who, many described as a calm and respectful person.

Mother of the deceased, Memuna Jibrim who could not hold back her tears described her daughter as a hard worker adding that she has lost a caretaker.

“I have nothing to say, I have left everything to God,” she grieved. 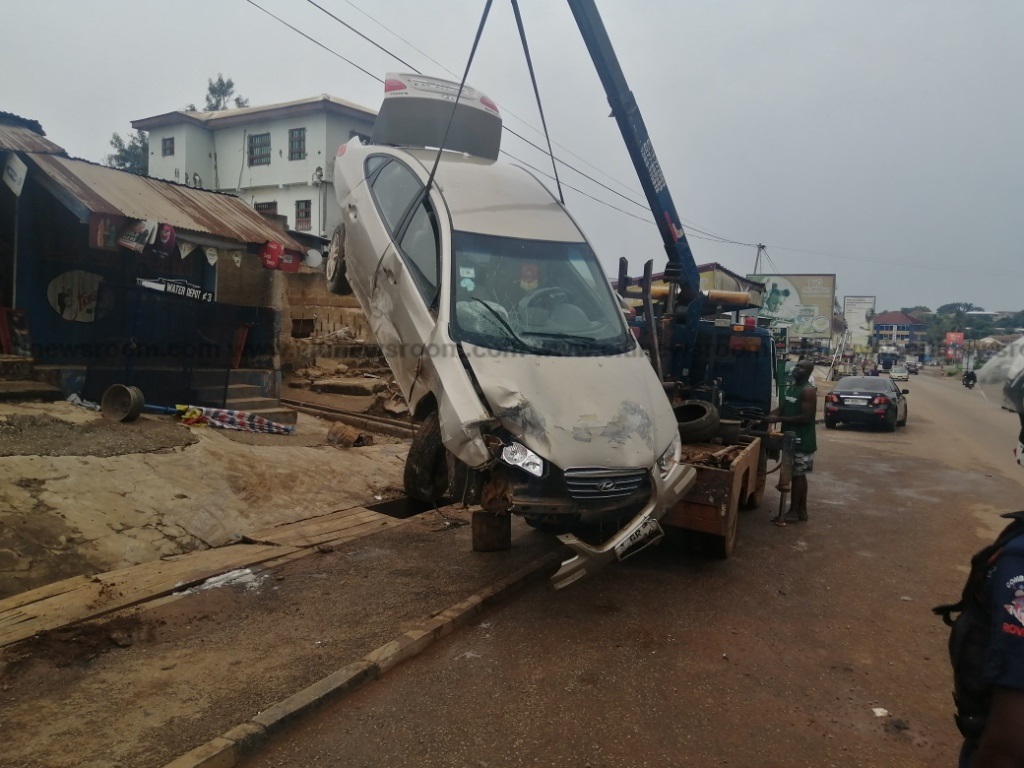 Police say they have begun investigations into the incident.

The deceased, who left behind two children will be buried in accordance with Islamic rites.