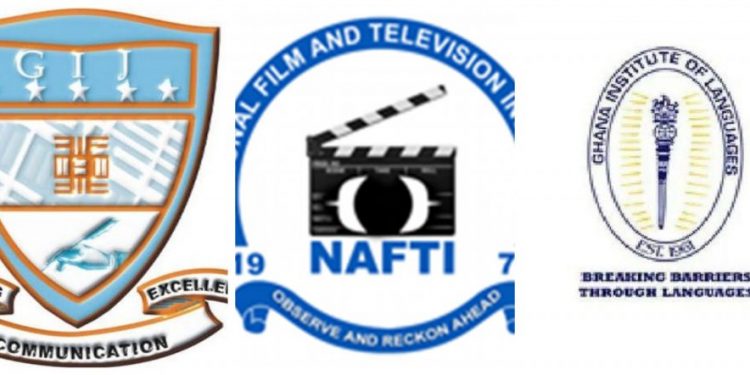 The Rector of the National Film and Television Institute (NAFTI), Dr. Samuel Nai has disclosed that the government is seriously engaging with stakeholders to establish the National Institute of Communication and Media Arts.

Speaking to Citi News on the subject on the sidelines of a disinfection exercise by Zoomlion at NAFTI, Dr. Samuel Nai said he is hopeful that the implementation of the policy will be properly done.

“Plans are in motion, just before the shutdown of the school we had a meeting at the ministry and we have been having consultations with the institutions concerned to see how this thing is going to go. But it is still in the planning stage and as time goes on I believe you the media will begin to know.”

“At this point in time, I cannot give you details but the structure is going to be more like a collegiate system where you have different colleges or schools under an umbrella which is the Media University, so that how it is going to be. I think that it is not a bad idea, depending on how it is done. But I believe looking at how things are going it will be done and done properly” he added.

The Finance Minister, Mr. Ken Ofori Atta, in his November 2018 budget presentation announced the impending merger of the GIJ, NAFTI and GIL into what he called the National Institute of Communication and Media Arts.

Professor Yankah said though the three institutions had applied to be Universities they did not meet the standard.

Stakeholders have raised concerns about the eventual loss of the‘identities’ and ‘histories’ of NAFTI, GIL, and GIJ after the merger.