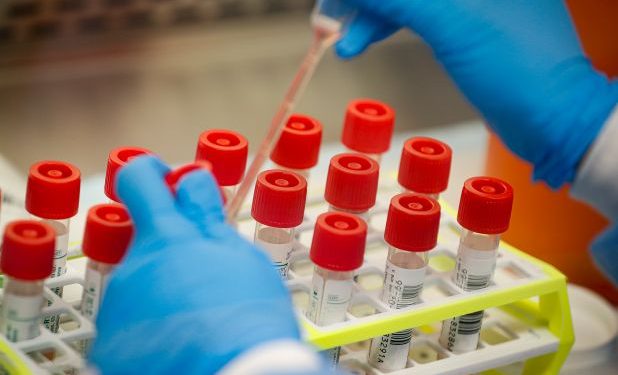 The National Democratic Congress (NDC) COVID-19 team is asking the government to as a matter of urgency, conduct a nationwide mass testing to curb the further spread of the novel coronavirus in Ghana.

According to the team, “the risk of outward spread has been exacerbated by the unintended consequences of the lead time, and it is essential to curtail that threat in its infancy”.

The NDC COVID-19 team in a statement noted that because the government gave enough time before enforcing the lockdown, it seems to “have allowed for mass evacuation of economic migrants from the hotspots, among who may be infected persons including asymptomatic carriers. The risk of spread outside the lockdown perimeters, therefore, is concerning”.

“We recommend, as a matter of urgency, the review of the testing strategy under consideration from one focused on contact tracing within the lockdown perimeters to a nationwide mass testing approach,” the team indicated in a statement.

Furthermore, the team is also asking that the government quarantines “recent arrivals in the hinterland” and ensure the “progressive health education of returnees, their families and their communities” as they progress on the mass testing.

No mass testing to be done

The Minister for Health, Kwaku Agyeman Manu, in the lastest media briefing organised by the Information Ministry to give updates on the novel coronavirus in Ghana, denied claims that the government is conducting a mandatory mass screening of citizens for the virus.

This comes after information circulating on social media indicating that health officials will be going to particular areas in Accra to conduct compulsory tests on everyone.

“I’ll stress, there is no policy as yet for compulsory mass-testing that people are parading on social media,” Minister of Health, Kweku Agyeman Manu said during a media briefing on Wednesday.

Giving more clarification on Mr. Agyeman Manu’s statement, the Minister of Information, Kojo Oppong Nkrumah said what was going on was enhanced testing, stressing that the country even lacks enought logistics to partake in mass testing of the virus.

“So in ramping up the testing, it’s not a compulsory test of everybody in the neighbourhood because even logistically, we can’t do that. And we can’t force people to test compulsorily. I think it’s important that we have this clarification so that we don’t cause more panic out there that there are people coming to do compulsory testing on everybody,” he insisted.

Analysts and groups such as the Association of Health Service Administrators, Ghana (AHSAG) have asked the government to collectivize efforts and begin mass testing of the citizenry to check a further spread of the Coronavirus following the increasing number of reported cases in the country.

But Board Chair of the Korle Bu Teaching Hospital, Dr. Bernard Okoe Boye has opined that although testing is needed, the implementation of such a measure en masse will not be worth it because of Ghana’s low health capacity for the outbreak.

According to him, the nature of the outbreak is likely to hit hard in the long run` when more kits will be needed to diagnose, treat and manage patients who will have tested positive for the virus.

Discussing the subject matter on The Big Issue on Citi TV, he said using the test kits on persons who have not shown major symptoms of the virus should not be encouraged since it will have a corresponding impact on other health issues in the country at an all-time high.

He concluded that it will mean a waste of resources that will deprive those who will be in dire need in the peak of the pandemic.

This was confirmed in an April 2, 2020 update by the Ghana Health Service, on April 2, 2020 confirmed nine new cases of the novel coronavirus, increasing the country’s total case count to 204.

All the cases were confirmed in the Greater Accra Region.

Out of the nine new cases, four had no travel history nor come into contact with any of the previously confirmed COVID-19 patients.

This development raises major concerns of a possible spark of a community transfer.