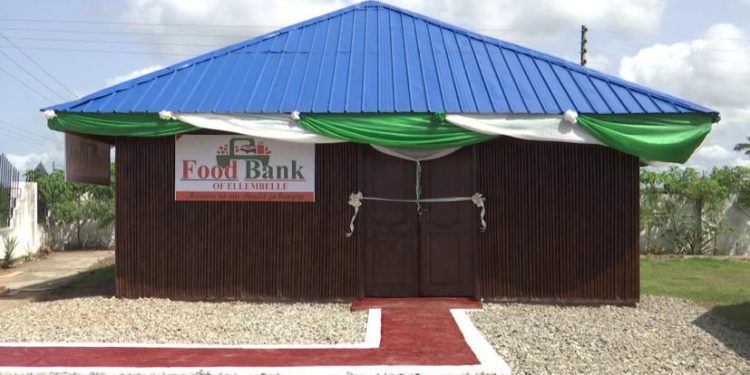 The Member of Parliament (MP) for Ellembelle in the Western Region, Emmanuel Armah Kofi Buah, has launched an Ellembelle Food Bank project to feed the needy, sick and vulnerable persons in the Ellembelle District and its environs.

The former Petroleum Minister, speaking to Citi News at the launch of the initiative said there are about two million Ghanaians, mostly children and elderly who are vulnerable to food insecurity hence the need for such initiative to combat hunger among the poor.

“This is a community-based effort and the goal here is to energize the community to create a community spirit of giving. What we have done today is to create an avenue of people who can give on a daily basis to drop food. We know that we have 1,500 million people in Ghana go hungry every day and the situation has even worsened by the pandemic and the difficulties we face. I think this is the time that we as a people or community must show love by sharing. The indication we have is that on a daily basis, one-third of the food we have go waste, but how do we ensure that we share it? And I think that the Food Bank will do exactly that.”

“The Food Bank is currently stocked and opened to the needy and vulnerable. It will continue to be operational in partnership with all groups interested in helping to improve the quality of life of beneficiaries. This will act as the central warehouse to salvage and preserve food to combat hunger as well as provide relief for all persons especially the aged struggling to obtain food to feed…Food will be distributed on the basis of need, emergency or illness (i.e. senior citizens, low-income families, victims of disaster or pandemics). Recipients will not be required to exchange money or services for food,“ he said. 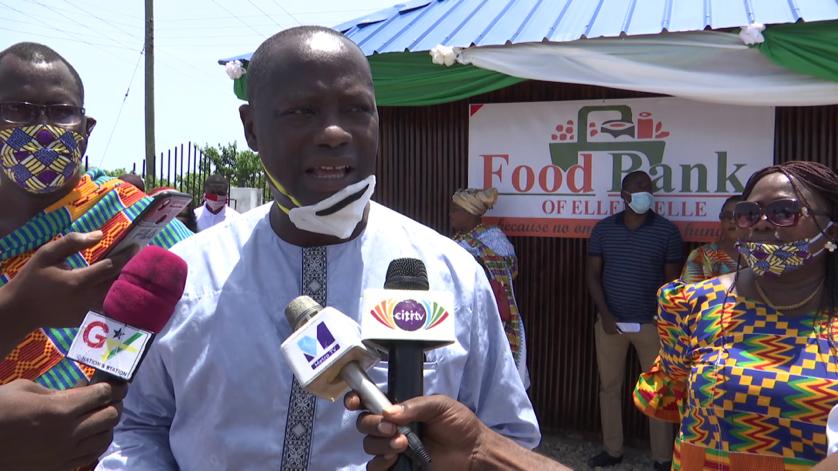 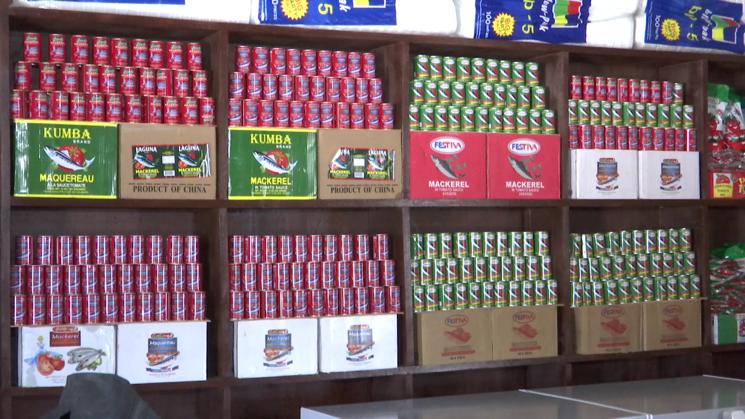 Mr. Kofi-Buah who spent time to distribute hampers of provisions and packed food to the aged and needy persons at Ampain Community also in the Ellembelle District said the food bank is a non-partisan initiative which will be managed by critically selected stakeholders including the clergy, chiefs and Imams in the district.

“A management committee shall be formed comprising of partners and representatives from corporate entities, government inspection Agencies, Religious bodies, Chiefs, NGOs and beneficiary communities. This is to ensure the efficient operation and management of the food bank to achieve fair distribution of food items to beneficiaries without regard to colour, gender, political affiliation and status.“ 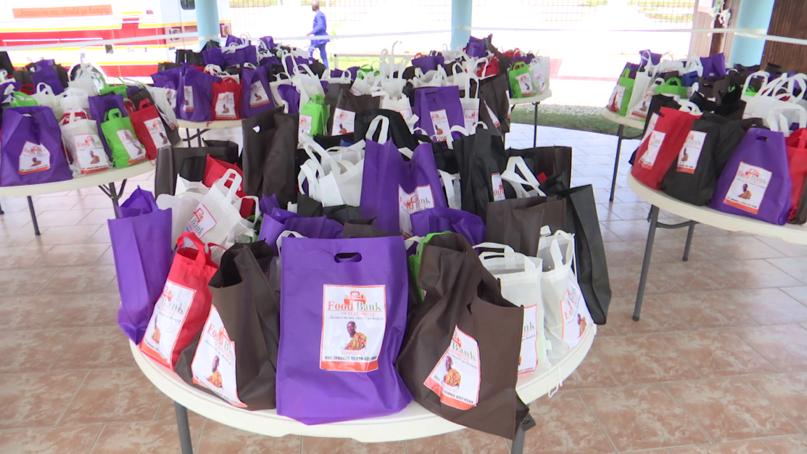 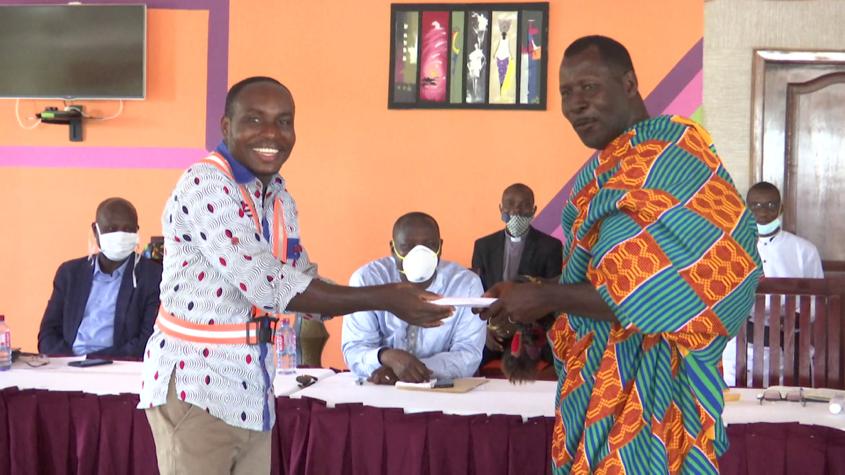 The DCE for Ellembelle, Kwasi Bonzoh, who graced the launch also donated GHS1,000 to the committee to manage the Food Bank to help in restocking the Food Bank.

He commended the MP for the Food Bank initiative.

“Basically the MP is providing the platform for everybody to bring on board whatever food items that can be brought on board. A proposal has been sent to the assembly and management would look at it but in my personal capacity, I have donated a seed of thousand Ghana Cedis to support with buying of food items all in appreciation of the first initiative of such kind in the district.“

Needy persons and the aged who attended the launch were given hampers of rice and provisions.

They also praised the MP, Emmanuel Armah Kofi-Buah, for the gesture.

The Ellembelle Food Bank situated at Aya Community has a standby mobile Van to distribute the over GHS50,000 worth of assorted food stock across the Ellembelle District. 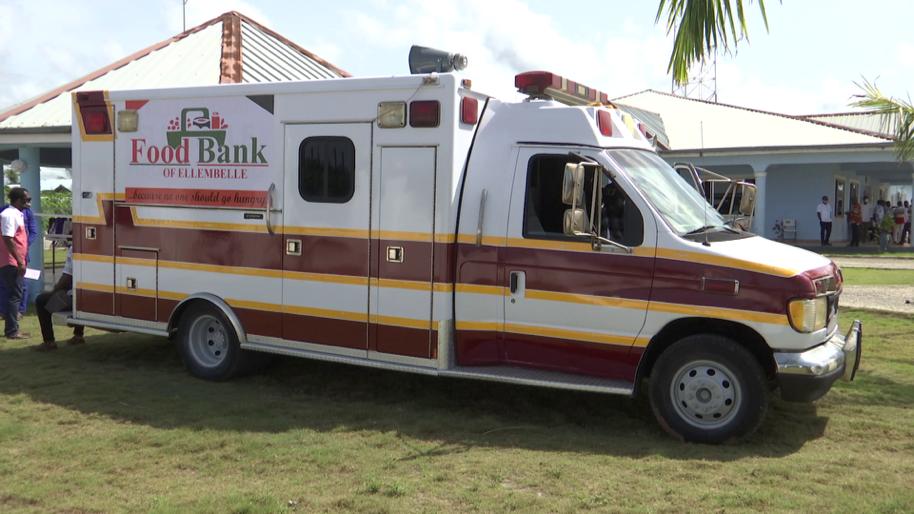 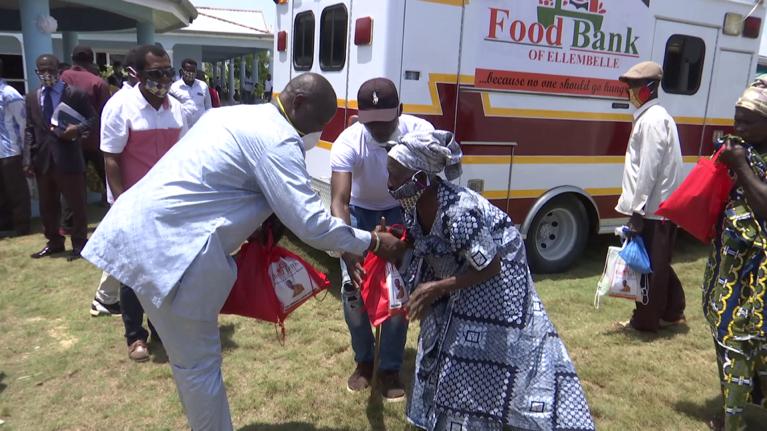 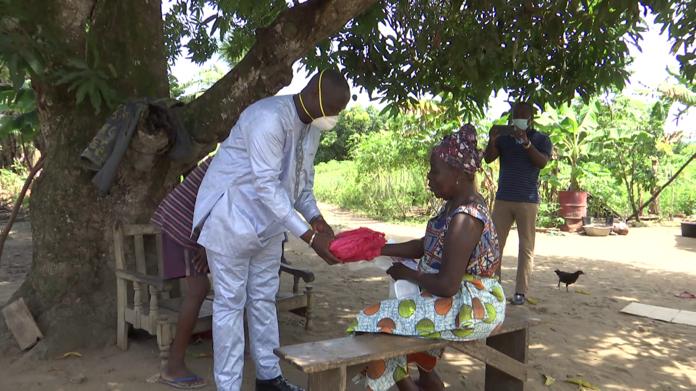 Coronavirus: Let scientists do the talking, not politicians – Nana Addo

Coronavirus: Let scientists do the talking, not politicians - Nana Addo