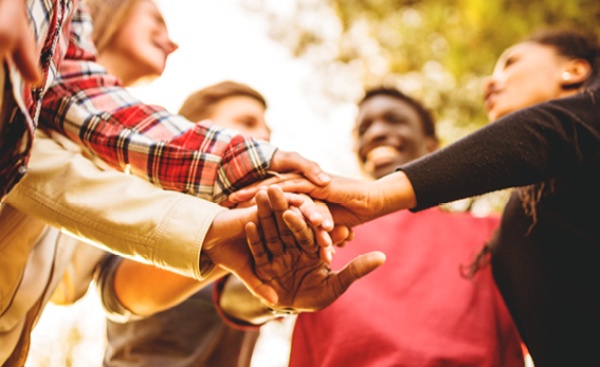 The look on her face was priceless; shock, disbelief and grief mixed with relief as her eyes glistened with tears. “So, I’m not a witch after all, I did not kill my sons” …. And she kept repeating those words. Why didn’t anyone tell her this earlier, but alas better late than never. A cloud of darkness has been lifted off her head and finally an answer to the musings of her heart.  She is a single mother of 3 healthy girls but unfortunately the son her husband craved so much had eluded her. The doctor that her deceased sons, four sons who were very healthy at birth, had died from post circumcision bleeding caused by hemophilia; a disease that literally means, “loves to bleed” had just told her.

Hemophilia is a bleeding disorder where an individual’s blood does not clot properly due to lack of sufficient blood-clotting proteins (clotting factor) which help to stop bleeding. Affected individuals can bleed spontaneously or bleed excessively following an injury or surgery. Its origins predate the Talmud era, where the third son of a woman who had lost two previous sons from post circumcision bleeding was spared from the procedure. In modern times, Hemophilia has featured prominently in European royalty and thus is sometimes known as ‘the royal disease’. Queen Victoria passed the mutation for hemophilia B to her son Leopold and, through two of her daughters, Alice and Beatrice, to various royals across the continent, including the royal families of Spain, Germany, and Russia.

Hemophilia is a genetic disorder meaning the condition is mostly inherited.  There are two main types of hemophilia; hemophilia A and hemophilia B and affected persons have low levels of clotting factors VIII and XI respectively. The disease is caused by a mutation in a gene which sits on the X chromosome. Males have one X and one Y chromosome (XY) and females have two X chromosomes (XX). Hence males are affected when they inherit an affected X chromosome from their mothers. The disease consequently affects more males than females, as males have only one X chromosome. A female carrying the defect on one of her X chromosomes may not be affected by it. A mother who is a carrier has a 50% chance of passing the faulty X-chromosome to her daughter, while an affected father will always pass on the affected gene to his daughters. A son cannot inherit the defective gene from his father. Although hemophilia commonly runs in families, for 1 in every 3 patients seen, the individual may be the first one in the family to be affected with a change in the gene that codes for the clotting factor. 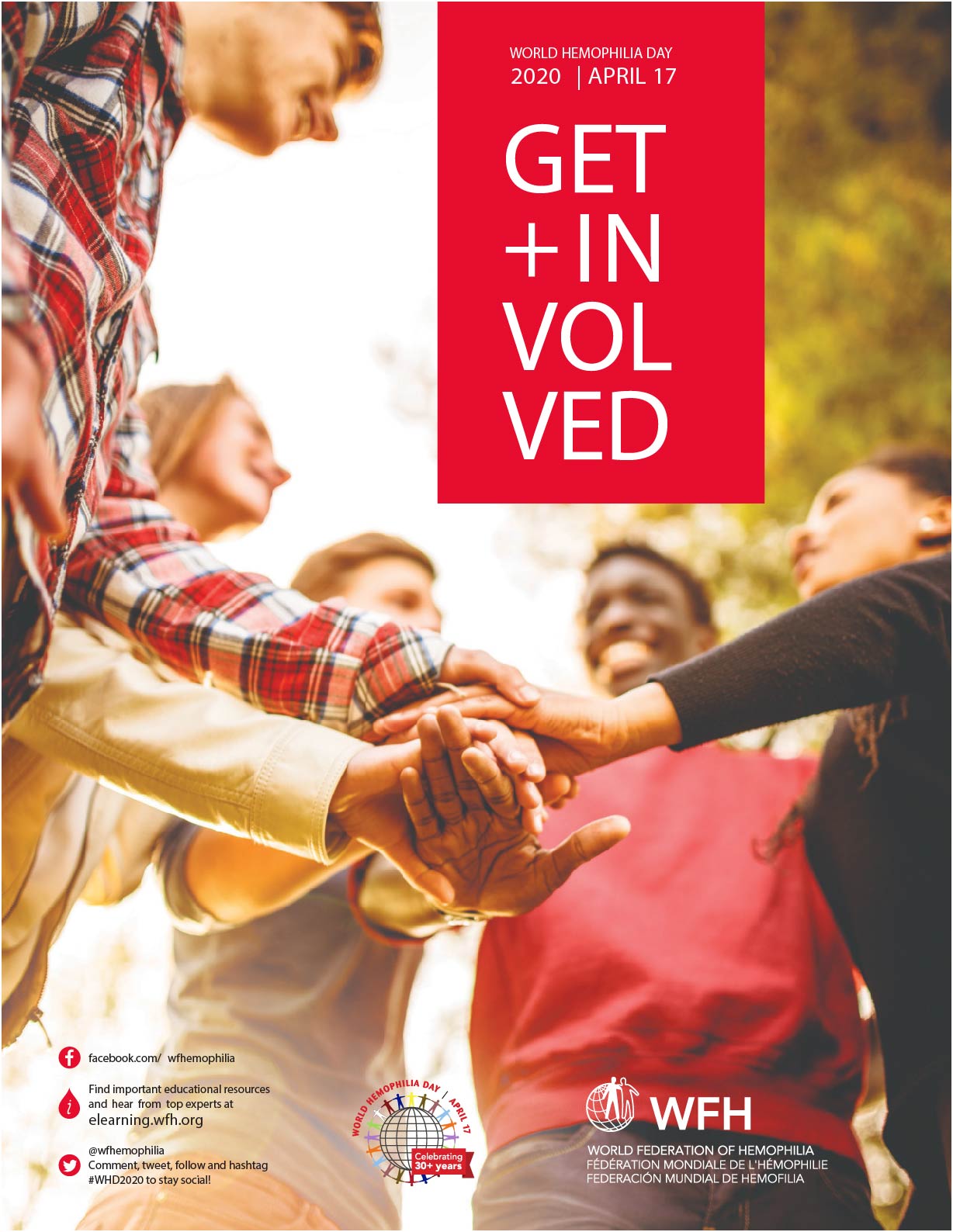 Occurence of the disease

Hemophilia affects all races and ethnic groups with an occurrence of 1 in every 10,000 births. Worldwide, about 400,000 people are living with the disease and in Ghana, we have 350 patients in our registry. Based on the estimated prevalence, there could be about 2900 people living with hemophilia in Ghana with over two thousand potential patients yet to be diagnosed and offered comprehensive care.

Patients with this disease commonly present with bleeds in joints and muscle causing swellings, pain and tightness. They have easy bruising, nosebleeds, gum bleeds and bleeds are difficult to control after losing a tooth. They may even present with blood in their stools and urine, post-vaccination bleeds as well as life-threatening bleeding in the head, chest or abdomen.

The best way to treat hemophilia is to replace the missing clotting factor so that the blood can clot properly. Currently, in Ghana, two comprehensive Hemophilia treatment centres have been established in Komfo Anokye Teaching Hospital and Korle-Bu Teaching Hospital where patients are offered comprehensive care to improve their overall quality of life. These centres were established with the support and involvement of the Ghana Hemophilia Society (GHS), a non-profit organization founded by a parent Mr Martin Boakye in 2009. GHS has stayed focused on its core objectives such as:

Over the years, the society has been instrumental in training (from both within and outside Ghana) health care personnel of various categories from a position of near zero capacity to a sustainable level of satisfaction, where patients now know where to go in case of need and what to expect for reliable treatment. For these achievements and more, the society has gained recognition and membership from the World Federation of Hemophilia, Canada. Through the support of WFH, GHS also benefits from the Humanitarian Aid Program where the society receives these expensive clotting factors for Ghanaian patients living with hemophilia at NO cost to the patients or parents.

Need to get involved

Majority of the patients however cannot afford the laboratory investigations required in the diagnosis and management of this disease. Like most chronic diseases, mothers of children with hemophilia are left to shoulder the burden of all the required laboratory investigations by themselves and the peculiarities in the mode of inheritance even worsens this situation as fathers blame the mothers for the condition with some shirking their responsibilities towards their affected children.

World Hemophilia Day is an international observance day held on the 17th of April by the WORLD Federation of Hemophilia (WFH) and this year the theme is ‘Get Involved’. It is a call to help increase awareness of the inherited bleeding disorders including hemophilia and to make adequate care accessible to every patient who needs it in the various communities. With WFH shouldering a bigger portion of the responsibility involved in management of hemophilia, the government of Ghana could also consider adding hemophilia to the diseases under NHIS to not only lighten the burdens of affected families but also to help close the gap in the care of these patients. 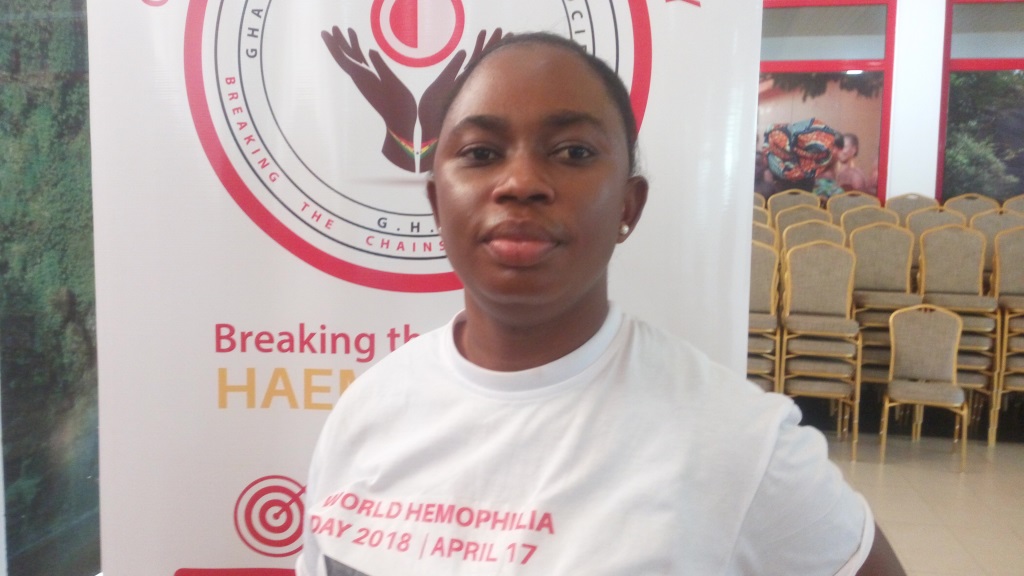 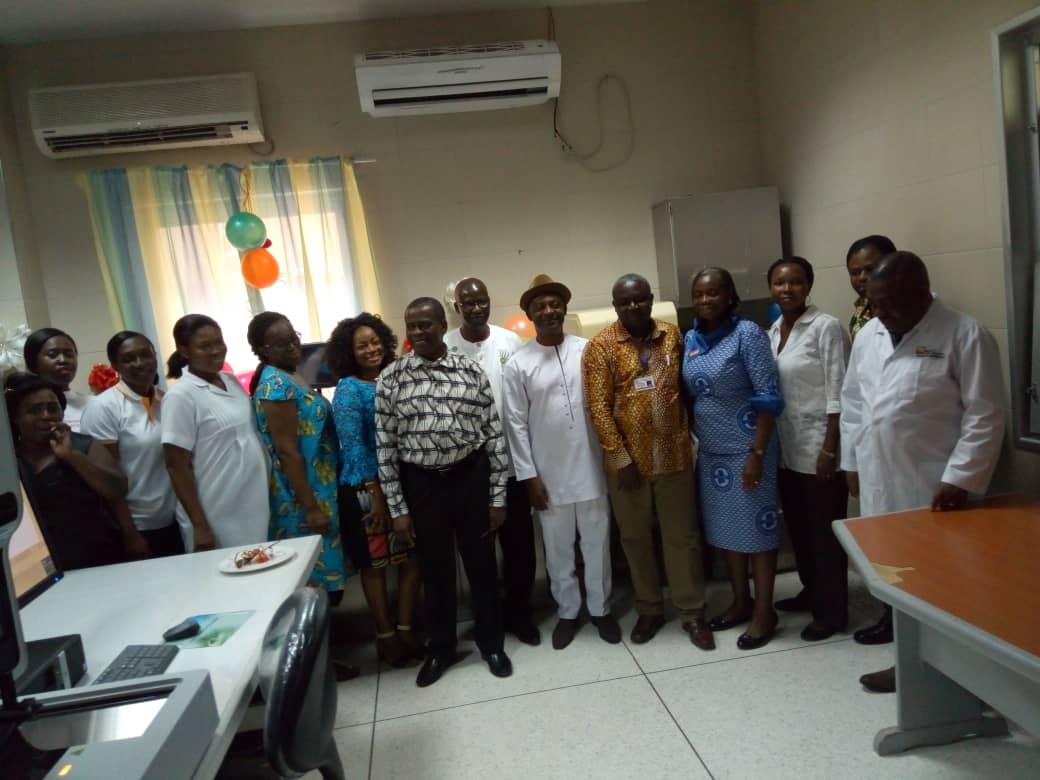