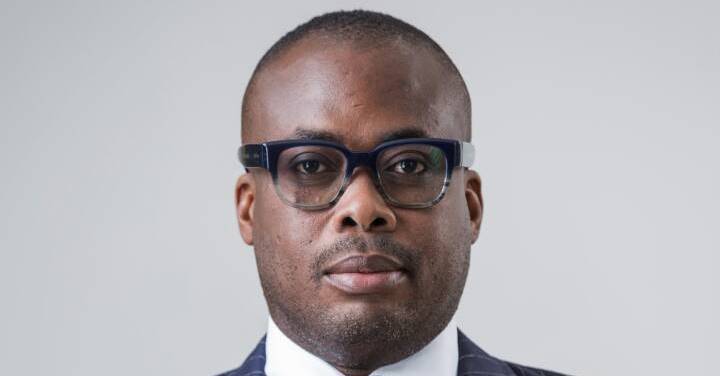 Ace broadcaster, Paul Adom-Otchere has defended his decision to rebuke the Member of Parliament for the Korle Klottey Constituency, Dr. Zanetor Agyeman-Rawlings.

Adom-Otchere said he rebuked the legislator because her comments had the tendency of creating social unrest in the country.

The broadcaster had taken on Dr. Zanetor for claiming that some food items meant for kayayei and other vulnerable persons in Accra were being distributed on party lines.

“People are using partisanship to distribute food. This is unacceptable. This is very sad. The lockdown is for the whole place and not just a few people. What is going on is wrong. We need greater accountability and transparency in the distribution of food,” Dr. Zanetor said.

The Minority in Parliament had earlier indicated it will petition the National Media Commission (NMC) over the action by Adom-Otchere.

The journalist in an interview on Eyewitness News defended his initial comments claiming the Klottey Korle legislator made baseless allegations without providing evidence.

He insisted that Dr. Zanetor’s comments could lead to socio-political violence.

“The seriousness of what she said is that the people who were listening to her and hearing that food is being distributed in a partisan manner could have taken any action on their own. The Youth of the National Democratic Congress who were listening to her could have taken an action to attack any establishment or infrastructure of the New Patriotic Party and they could have also responded. What happened in Rwanda was triggered by just a single statement made by an important person. So the point that we were making was that considering her position and her role as an MP to spew such allegations without providing any iota of evidence has sociopolitical turnout which can be of violence.”

“If you are a Member of Parliament you cannot come and make allegations and your basis is that it’s on media. She could have told the Minority Leader and he can then bring it to the attention of the Speaker for investigations to be done,” he further added.

Recounting his experience in an interview with the media in Parliament on Friday, April 17, 2020, Nii Lante Vanderpuye alleged that food items were distributed to only New Patriotic Party (NPP) members in his constituency.

“It is NPP mechanism and system being used to distribute food in the community and sometimes when the vehicle comes to the park, I have seen it myself, they call NPP boys in the area who are organisers. If you are standing by a vehicle and you are a known NDC member in the community, you will never be given [some of the food].”

“What is happening is not a fabrication. We will not come here and say things that are not happening. In Odododiodoo, it is widespread. It is sad. I feel sad that I sat here and contributed to a debate and then I sit here and look at my people being discriminated against. It is sad,” the MP complained.

How did Accra look like on Easter Friday during the lockdown?

How did Accra look like on Easter Friday during the lockdown?