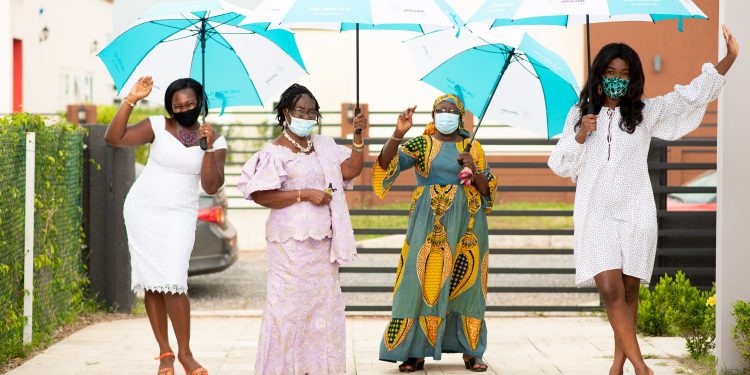 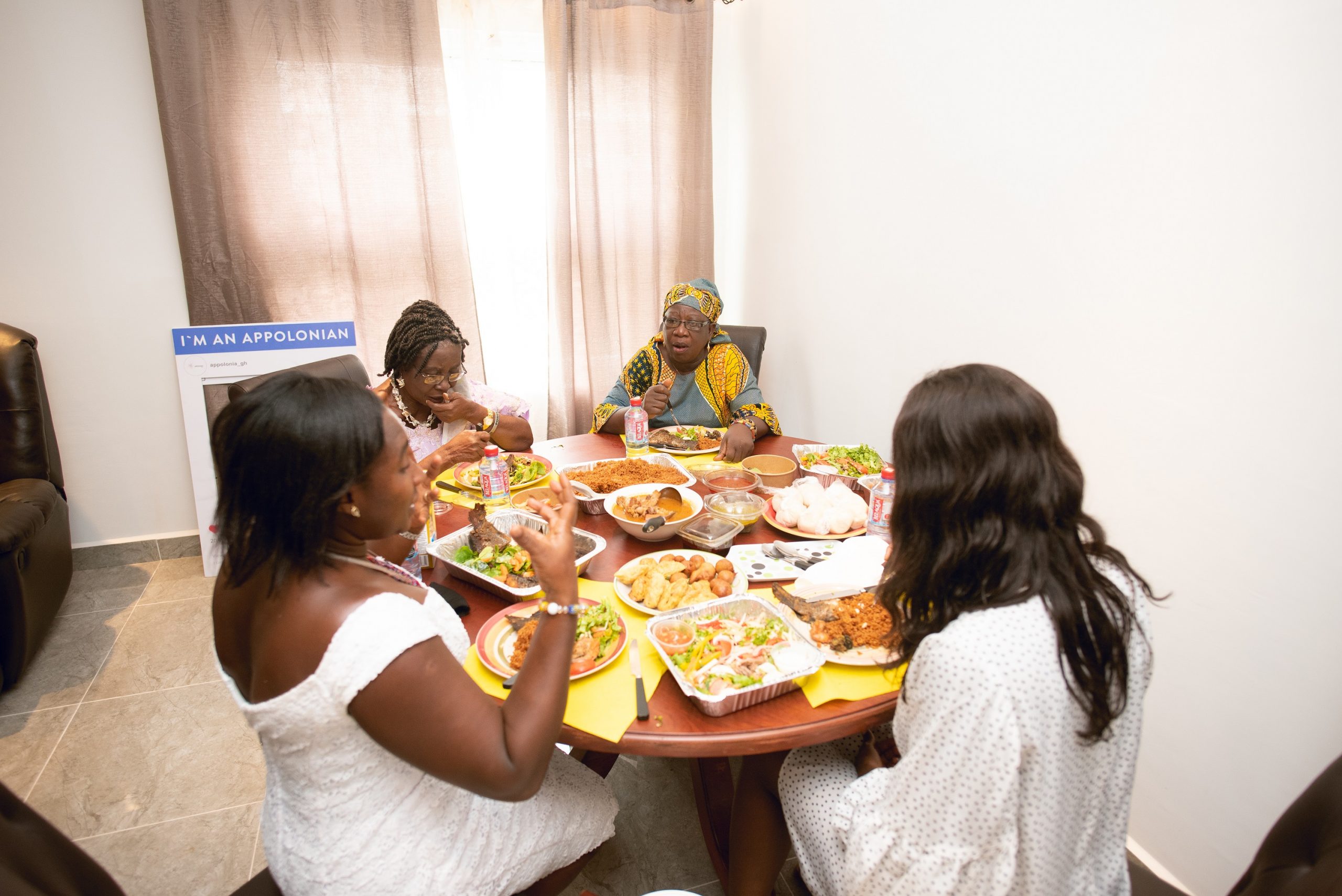 Three winning mothers – Perpetual Osei, Majorie Brown, and Charlotte Paemka – shared their life experiences and encouraged one another to keep up their contributions to their families and society.

“Perpetual, Majorie and Charlotte are heroes, like all mothers!” Ama proclaimed at the lunch. “Mothers are special in every way, and I am inspired by these women.”

Perpetual, a 35-year-old mother of three children under six years, was nominated by her husband, Kofi Osei. Perpetual put her journalism career on hold while she and Kofi raised their children. 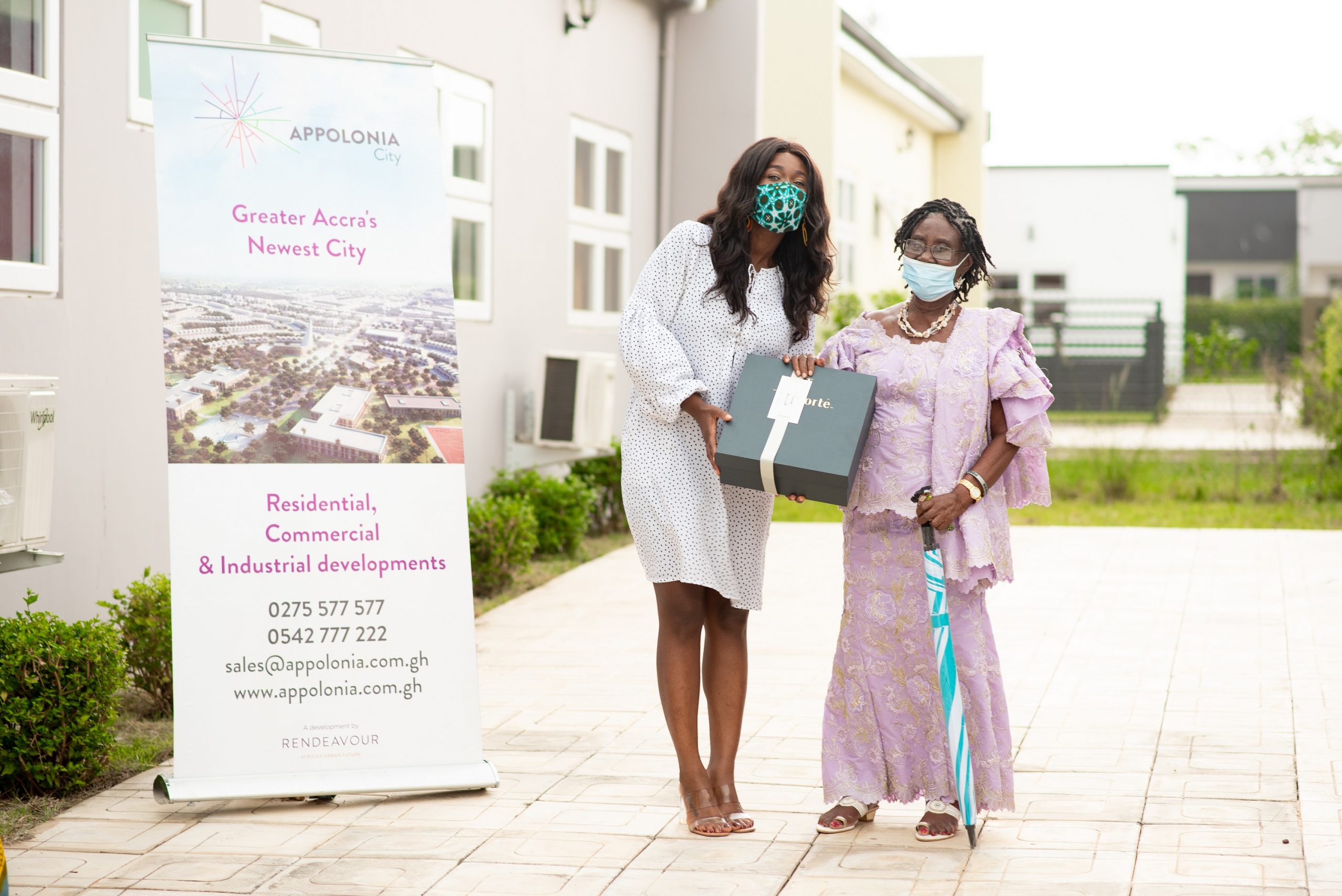 Majorie was nominated by her son, Ernest Addae, who is based in Dubai. The 81-year-old mother raised three boys and money for their education.
The third mother was nominated by her daughter, Awo Sika, who is a resident at The Oxford at Appolonia City. She recounted how her 70-year-old mum, Charlotte, has been supportive, especially after her husband’s passing. 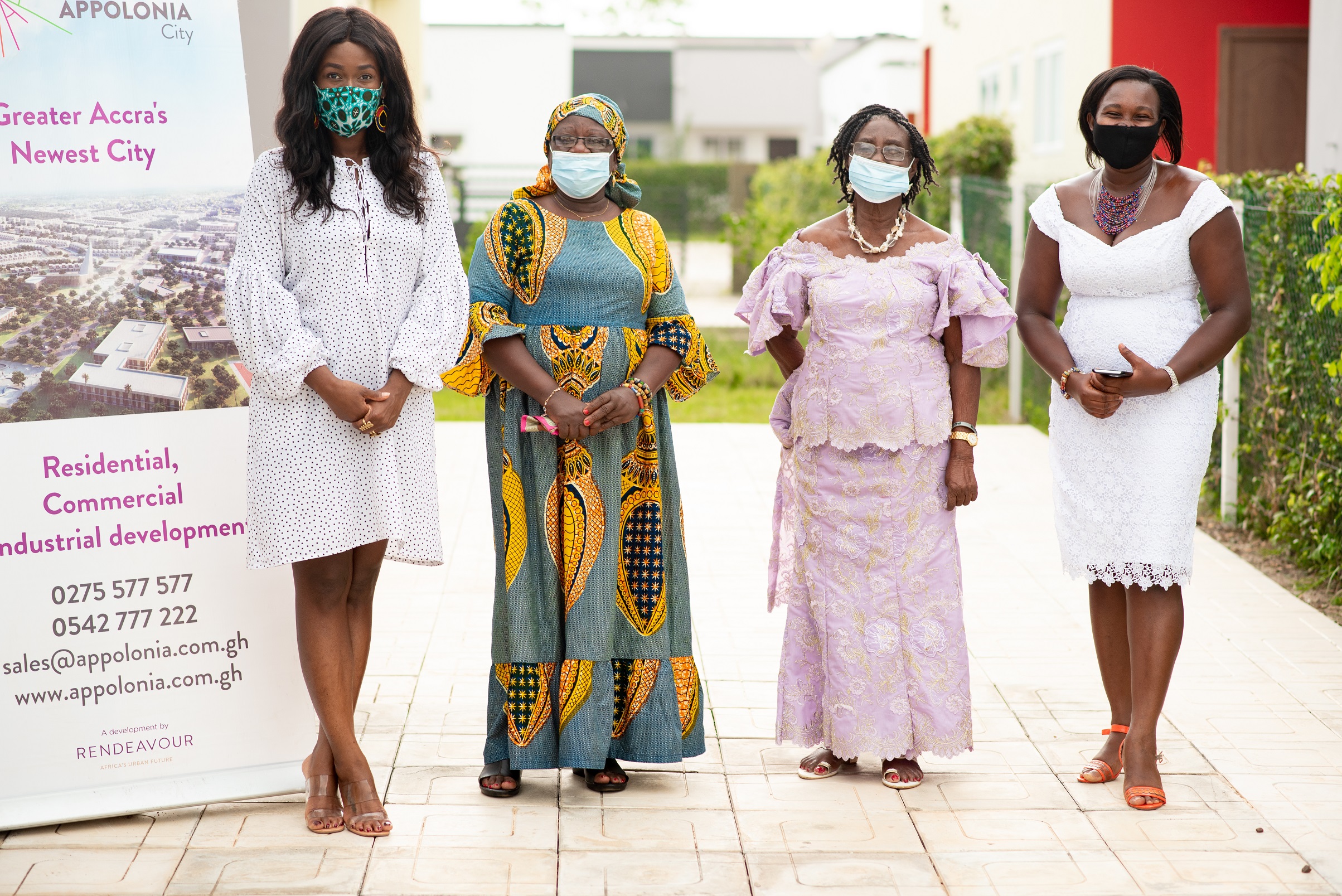 “I was so excited when I learned I will celebrate Mother’s Day with Ama!” said Perpetual.
“This is one of my best Mother’s Day celebrations, without any doubt,” Majorie said. “I’m so appreciative of my son for nominating me, and for Appolonia City for hosting this event.”

Mama’s lunch with Ama took place in one of the new homes at Appolonia City, observing social distancing protocols.