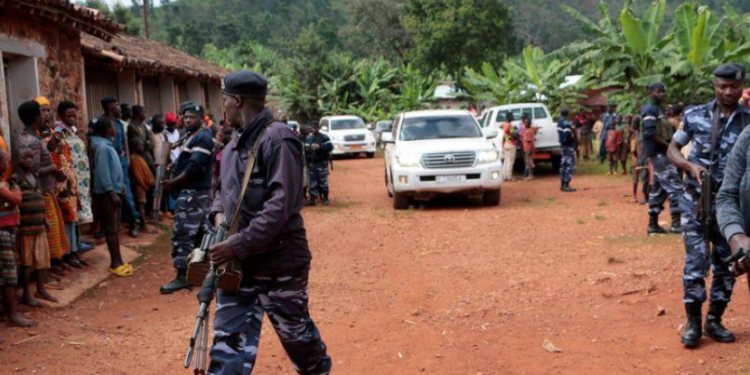 The elections, which is the first competitive presidential election since civil war erupted in 1993, is meant to usher in the first democratic transfer of power in 58 years of independence.

There was widespread international criticism of the last election in 2015, which the opposition boycotted when President Pierre Nkurunziza won a third term.

There were few international election monitors on Wednesday after the government said they would have to spend 14 days in quarantine to prevent the spread of the coronavirus.

Nkurunziza, whose government has repeatedly been accused of rights abuses, will step down after 15 years in power.

Police were not immediately available to comment. An official at the justice ministry, who asked not to be identified as he was not authorised to talk to the media, said the detainees were currently on trial.

“The voting was marred with several irregularities: arrests of over 200 CNL (observers), intimidation, people who voted several times or under the names of dead ones, refugees or prisoners,” said Terence Manirambona, the spokesman for the CNL.

The electoral commission said the allegations of fraud had to be addressed by the courts and not by them. The government did not respond to requests for comment about the accusations.

Full results are expected within a week. If no one wins 50% in the first round, then a run-off will be held within two weeks.