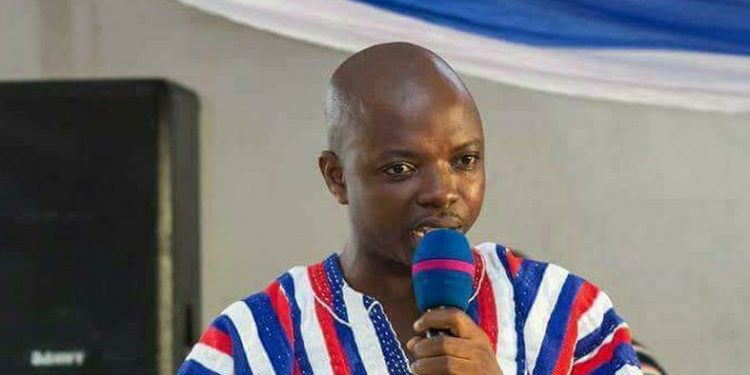 The Special Investigations Unit (SIU) of the Criminal Investigations Department has invited the Bono Regional Chairman of the governing New Patriotic Party (NPP), Abronye DC for questioning over allegations he allegedly made against former President John Dramani Mahama.

In a petition to the Criminal Investigations Department signed by his lawyer, Tony Lithur, John Mahama said Abronye DC had accused him of plotting to assassinate some members of the New Patriotic Party (NPP).

He (Abronye DC) reportedly said some NPP personalities will be assassinated by NDC hirelings doing the bidding of the former President.

Mr. Mahama in the petition described the claims as false and urged the CID to probe the NPP Bono Regional Chairman.

“His Excellency, John Dramani Mahama, has firmly instructed me to say that the allegations are, of course, false; and for the avoidance of doubt would like to state that neither the NDC nor he has planned to hire, hired or cause to be hired, or instructed any person or persons to murder or assassinate anybody,” portions of the petition read.

Meanwhile, the CID in an invitation letter signed by its Deputy Director-General, Barima Sasraku II,  asked Abroney DC to report to the SIU at 10 am to assist with investigations.

“The Special Investigations Unit (SIU) of the CID Headquarters has commenced investigations into an alleged case of Publication of false news reported by His Excellency Former President John Dramani Mahama against you. You are required to report to Director/SIU on Thursday 21st May 2020 at 10:00 am to assist investigations, please,” the CID invitation letter stated.

Mahama has no right to lodge complaint against me – Abronye DC

Abronye DC in a rebuttal said the former President had no right to lodge a complaint since he had made similar comments in the past.

“It is important to note that John Mahama has no moral and equitable rights to lodge a complaint to the Police accusing me or any other person of peddling falsehood because he is the grand lord of peddling falsehoods in this country,” excerpts of Abronye’s response said.

Read below the full letter from CID to Abronye DC 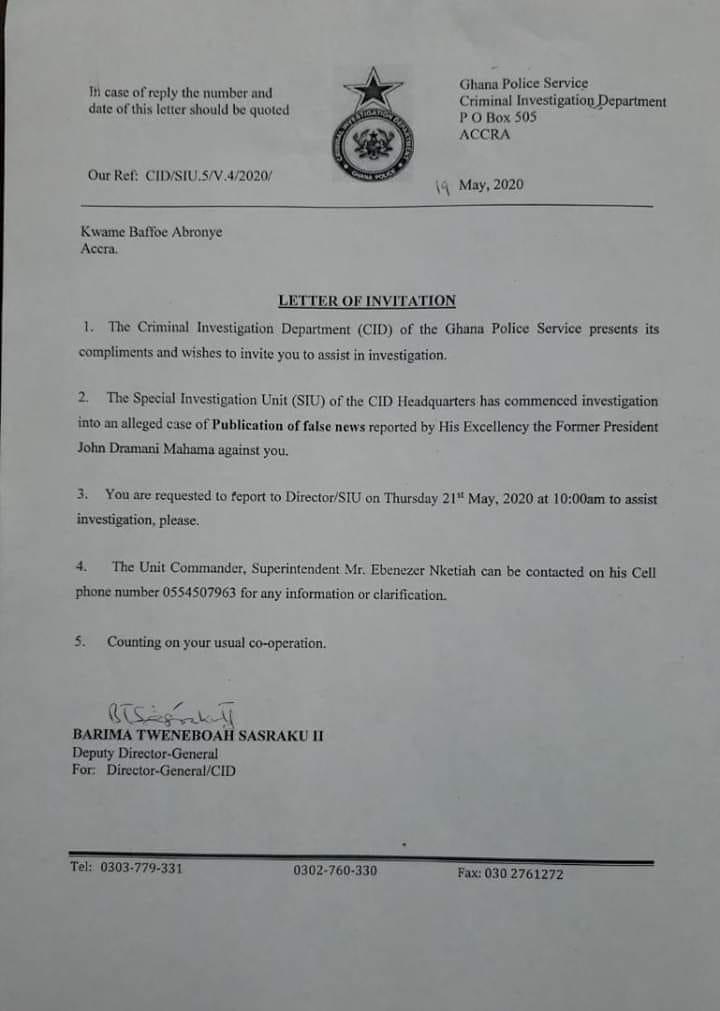 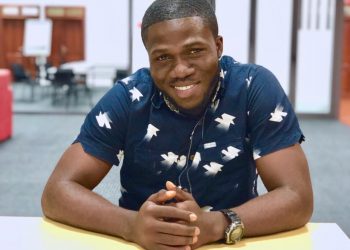 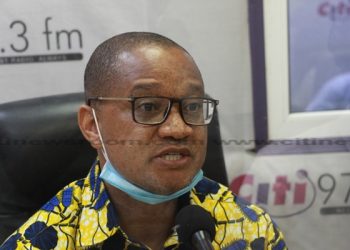