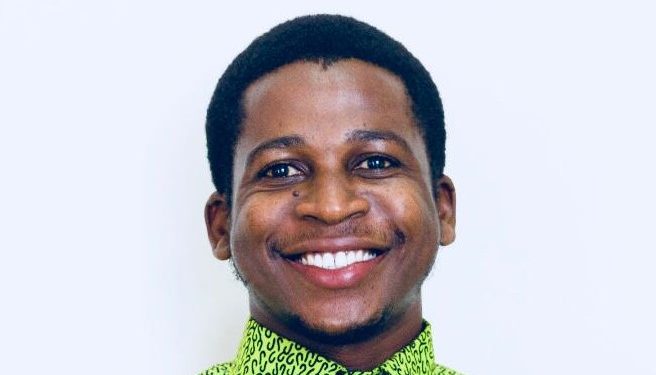 Observing President Akufo-Addo’s approach to fighting the Coronavirus in Ghana, one key reflection made is his consolidated tactics and coordination with key stakeholders in his decisions making. This process has increased problem-solving options and legitimized public verdicts.

It is evident that in his government’s strategies in dealing with the pandemic, he has consistently engaged the leadership of relevant authorities in various endeavors in Ghana. So far, the Christian and Muslim communities, National house of Chiefs, the medical associations, political parties, media association, student’s union, Trade Union among others together with the COVID-19 response team have played an important role in addressing the Coronavirus outbreak in the country.

The outcome of the government’s joint actions has been a bit slow in getting the results especially when the cases keep ballooning to an unexpected number. However, you may appreciate the synchronized efforts by Ghana when you juxtapose with the United States where there has been weak coordination between State and Federal organizations. The U.S. response to the pandemic has been disappointing, even drawing sharp criticism from the Noble-Prize winning economist, Joseph Stiglitz, who compared their response to that of a third world country.

I believe the engagements and consultations with these authorities indicate how necessary it is to have an all-inclusive method of building consensus in tackling national problems. Irrespective of this, there is a hue and cry about how some of the key government institutions mostly formulate policies on the blind side of their major stakeholders who in the end become the main implementers of the programs and projects developed out those policies.

Unfortunately, some of our great interventions become a fiasco is a result of the lack of recognition of authorities from the onset of the development of those ideas around the table. Additionally, individuals and organizations always want to be known and be regarded as part of a solution especially when an issue that matters to them emerges. This is because they either become beneficiaries or victims of that intervention. Excluding them from the process creates room for sabotage of the government’s efforts, either intentionally or unintentionally.

Nevertheless, the President has reinforced the need to build networks and coalitions in implementing policies by seeking allies, raising funds, allocating resources, and developing complementary strategies with organizations and bodies that hold similar policy core beliefs.

Many will agree that Public Policy making and implementations have moved from exclusion to participation where the victims help shape the solution. The government has demonstrated an all-embracing approach to keeping the virus at bay and the expectation is that the curve will flatten to bring relief to the people of Ghana.

Across-the-board practice to policy response is crucial in strengthening the optimism among the actors making it easier in tackling more difficult problems. I must be quick to say that, all hands can be put on deck in the rolling out of a plan but the implementation does not automatically translate to performance.

Looking ahead, a redefined window of policy formulation and implementation has been opened by the President, which has intensified the essence of collaboration in crisis management. It appears a number of our public policies are normally formulated using the “force field” style where policies are thrown at people without proper engagement with key stakeholders. The back and forth between the policy actors mostly affect results.

A more actor-centered approach must be adopted that reflect stakeholders demand and concerns in the policy to allow its implementation to be effective. The herculean efforts of introducing policies must be a thing of the past!

Additionally, decision-makers need to know how to negotiate the dilemma faced with different policy interactions or as new policies conflicts with their professional, organizational, religious, cultural, or community-based values.

Moreover, policymakers must manage the interface between different conceptions of ‘what works’- to derive policies based on different evidential bases.

The fight against the virus has also highlighted the urgent need to strengthen data and statistical capacity in all sectors upon which political decisions must be premised on rather than “feelings” as normally witnessed in the political environment in Ghana.

Besides, policymakers must understand that, as they are always quick to announce the success of a policy, it is equally important to admit and discuss policy failures when they occur, detailing what contributed to it and the role stakeholders could play to make the policy succeed.

Considering the harmonized efforts by the government in containing the virus, citizens have also been constantly updated about the happenings of the pandemic in the country. This strategy, I believe will mobilize citizen’s support in identifying their roles in the effective implementation of policy decisions and this is worth learning by the leadership of various sectors of the economy.

Citizens must not relent but actively probe and demand accountability from public officials as far as policy delivery is concerned as done through the media in the fight of the COVID-19 pandemic.

It is safe to conclude that coordinated governance is imperative in public service delivery. Those entrusted with decision-making must do so with the involvement of the people to have a holistic trajectory that solidifies the relationship with citizens in achieving policy objectives.