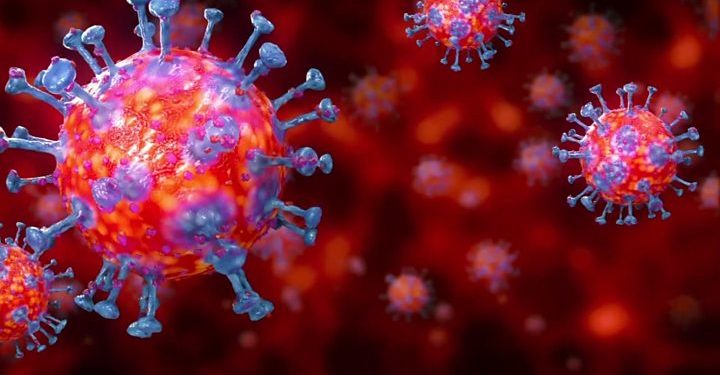 This has brought the total number of infections at the facility to 695.

624 persons out of the 695 cases of COVID-19 are on their way to recovery after testing negative in their first test.

Speaking at a press briefing by the Information Ministry, the Director of Disease Surveillance at the Ghana Health Service, Dr. Franklin Asiedu Bekoe, pointed out that enhanced contact tracing has begun to identify other hidden cases.

“The Tema situation is about an employee at a fish processing factory who showed respiratory symptoms. Samples were taken and she was asked to go home. When the results came, they actually identified her contacts. At the time, they had 219 contacts. Initial tests were done to get a broader view of what is happening in the factory. Everyone in the factory, a population of over 1300 was subsequently tested. It was initially 533 but finally, it was 695 that tested positive [after all employees were tested].  The rest were negative.”

The government initially announced that over 500 workers at the factory had been infected after one worker contracted the disease.

Many Ghanaians received the information with anxiety, especially within the Tema area, given that it was the largest number of confirmed cases within a single organization.

Some even called for the company to be sanctioned over its alleged negligence and failure to put in place adequate precautionary measures to prevent the spread of the virus.

But the company in its statement said it already had adequate cleanliness and hygiene measures in place but beefed up those measures after the confirmation of COVID-19 cases in Ghana.

“[The] additional measures as temperature checks at entrances and exits to PFC, provision of alcohol rubs to facilitate hand sanitizing regularly, social distancing, wearing of masks and requiring self-declaration of any symptoms as well as regular monitoring of staff health,” it said.