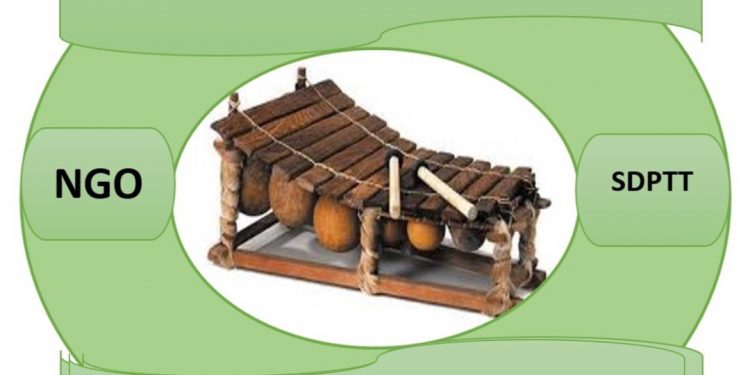 The Savannah Development Policy Think Tank has commended President Nana Akufo-Addo for involving and resourcing the National Commission for Civic Education (NCCE) in the fight against COVID-19.

According to the Think Tank, the initiative will be in fulfilment of a constitutional mandate and will also soar up public sensitization.

In a statement signed by the Executive Director, Abu Kasangabata, the Think Tank “believes that this giant initiative to resource the NCCE it would not only strengthen its operations but it indeed something quite welcoming to all and sundry as the NCCE would effectively be in a position to stem the tide of the spread of the COVID-19 in the country as it carries out its civic responsibilities through public education of the masses of the people.”

The call follows the promise by President Akufo-Addo in his broadcast to resource the NCCE with ten thousand locally manufactured face masks, other Personal Protection Equipment and some cash to carry out public education for the benefit of the Ghanaian population.

The Group also called on the government to facilitate the timely release of the promised cash and Personal Protective Equipment to realize the ambition.

“Savannah Development Policy Think Tank would also want to urge the Minister of Finance to expedite action in releasing the needed funds to enable the NCCE to do its work.”

The Executive Director of the Savannah Policy Think Tank Abu Kasangabata also seized the opportunity to commend frontline health workers and security personnel for their relentless service to the nation in these troubling times.

US embassy in Tanzania warns of ‘exponential growth’ of Coronavirus cases 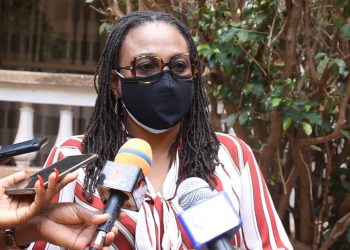 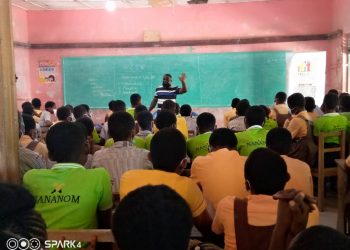 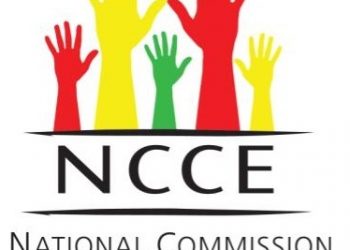 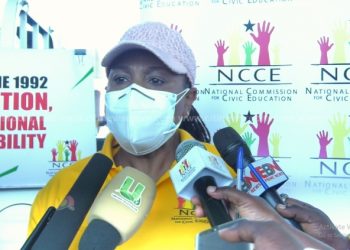 Don’t take the law into your hands; report crimes to security agencies – NCCE to Ghanaians

US embassy in Tanzania warns of 'exponential growth' of Coronavirus cases