Diana Ngon writes: How COVID-19 has unsettled the holy month of Ramadan 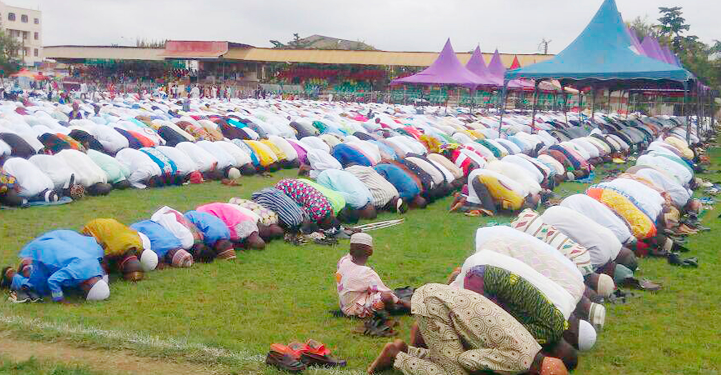 All across the world, public gatherings have either been outlawed or discouraged because of the ravaging nature of the coronavirus pandemic. In Ghana, the Imposition of Restrictions Act, 2020 together with its associated Executive Instrument (EI) 64 has banned public gatherings. Though a few exceptions were allowed by the Instrument, mass religious gatherings were not excused.

For the first time in living memory, Christians had to mark the Easter festive season under heavy restrictions occasioned by the COVID-19 pandemic. Over a month after this, the situation has not really improved across the globe, and in Ghana, our numbers have rather gone up.

Again, for the first time in Ghana’s history, another major religious rite, the Ramadan among Muslims, is being performed under circumstances that do not allow congregational prayers. For many practitioners of the faith, it feels so weird.

When the secretary to the Ambariya Muslim community led me into the Ambariya Central Mosque in Tamale, he left footprints on a perfectly tiled floor of the mosque. Inside the mosque, our voices echoed and the smell of dust greeted us. The ten thousand-seater capacity mosque was completely deserted. 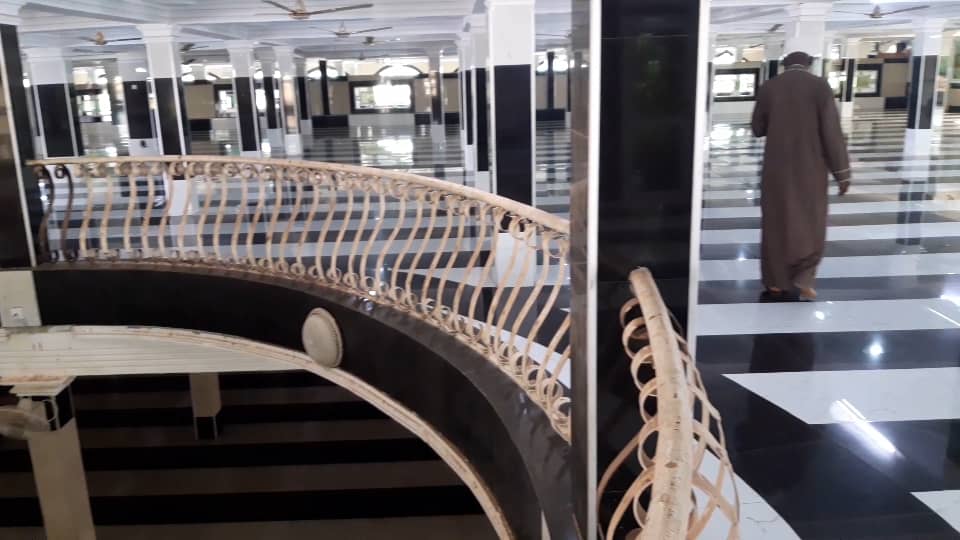 “It’s unusual to come to the mosque during the holy month of Ramadan and find the mosque empty as it is now. You can even hear the sounds of echo, an indication that the mosque is totally empty.”

Across the Northern region, mosques remain closed since the ban on religious and social gatherings as a means to contain the spread of the coronavirus. Thousands of Muslims have been compelled to observe the Islamic holy month of Ramadan under muted conditions and all religious activities are observed at home.

Mariatu Kibtiya is a Banker and a mother of two, she says the pandemic has affected her spiritual life.

“It has affected me spiritually, during the month of Ramadan in the previous years, we used to observe congregational prayer on daily basis from the first to the last day of the month where we draw closer to our maker but the norm has changed due to COVID-19.”

The development has not only affected religious activities. Other forms of socialization have also not been spared.

“The virus has made us lose the spirit of togetherness, initially when we are about to break our fast, you will see people sharing food, date fruits and soft drinks among the Muslim brotherhood at various mosques. [Now] you will not see that” 32-year-old Ibrahim Anyass emphasized.

The closure of mosques also means that Muslim scholars are unable to deliver sermons from the pulpit of the mosque to a congregation seated before them. However, from the sofa of his sitting room, the leader of the Shiite community in the Northern region, Sheikh Abdul Mumin Dalhu delivers sermons to thousands of followers across the country using the power of technology.

“The way forward for us is to comply with the protocols. So we decided to remain in the confinement of our homes to use the media to deliver sermons through radio, TV and Facebook and people are benefiting,” Sheikh Dalhu told me.

Despite the innovative side of these leaders in employing technology in their quest to reach their followers like never before, the technology-enabled broadcasts through the media put a burden on mosques that are already bleeding financially.

“It is not as cheap as people may think, it is very costly, we even raised it at the Northern regional security council meeting for the leaders to sponsor the electronic broadcasts. We need financial support to continue running activities of the mosque,” said the Secretary to the Ambariya Muslim community, Sheikh Samiu Issah.

Even though Ramadan has entered its last ten days and is wrapping up, the world is still struggling to find a vaccine for the virus. It is therefore obvious that the Eid-ul-Fitr prayers usually done at the Independence Square to climax the month-long sacrifice of fasting and prayer will not happen as the relevant restrictions have not been eased.

Commenting on the Eid’s congregational prayers and what options are available to the Muslim community, Spokesperson of the Chief Imam, Sheikh Arimeyaw Shaibu said, “following the COVID-19 preventive restrictions on social gatherings, a virtual EIDUL-FITR celebration prayer will be led by the Eminent National Chief Imam supported by the Muslim leaders at the Ghana Broadcasting Corporation house.”

Sheikh Shaibu entreated Muslims in the country “to celebrate the 2020 Eidul-Fitri with families at home by following the National Chief Imam on the State television.”

While the impact of COVID-19 on the holy month this year will remain in the annals of history, it is my hope that the millions of Muslims around the world, have supplicated enough to earn a divine intervention to end the pandemic.

The writer, Diana Ngon, is Citi FM/Citi TV’s correspondent in the Northern region.