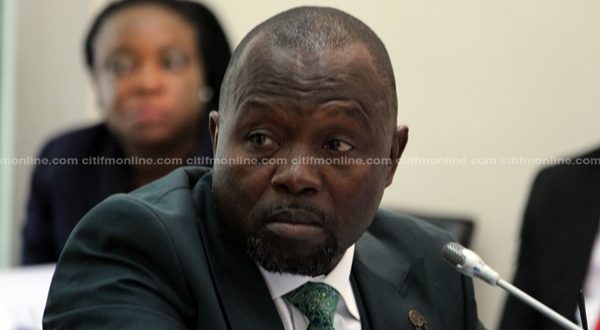 A former Deputy Attorney-General, Dr. Dominic Ayine, is disappointed over the dismissal of his suit challenging Martin Amidu’s eligibility to serve as Special Prosecutor.

Speaking to the press after the judgement on Wednesday, May 12, 2020, Dr. Ayine said the dismissal of his challenge would set a bad precedent.

“Unfortunately, the precedent will allow for the appointments of persons who are over the age of 65 years and persons who are 70 years of age after retirement at the age of 60 and not giving our young people the opportunity to serve the Republic in the public services of Ghana. And I think that is a foreseeable consequence of the decision today,” he said.

The Supreme Court did not give reasons for the decision but indicated that the lawyers could pick it up from the court’s registry.

The decision was a 5-2 majority decision.

“They said we could apply for the reasons given by the judges in majority and minority so until then I am unable to say why and will get back to you when the reasons are available,” Dr. Ayine explained.

He added that: “I don’t think we will be thinking of a review.”

Dr. Ayine was contending that Mr. Amidu, being 66 years [at the time the suit was filed in 2018], was too old to hold public office, and as such could not be the Special Prosecutor.

In his writ, Dr. Ayine sought a declaration that per the interpretation of Articles 190(1)(d), 199(1), 199(4), and 295 of the 1992 Constitution, the retirement age of all holders of public offices created pursuant to Article(1)(d), is 60 years, thus Mr. Amidu is not qualified or eligible to be nominated as the Special Prosecutor. 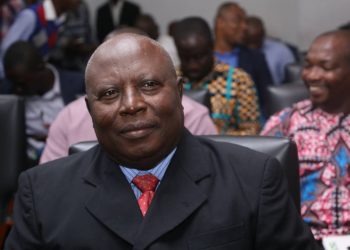 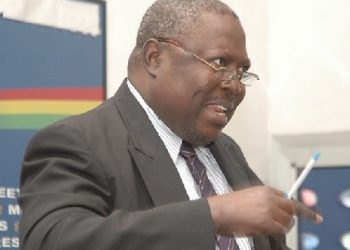 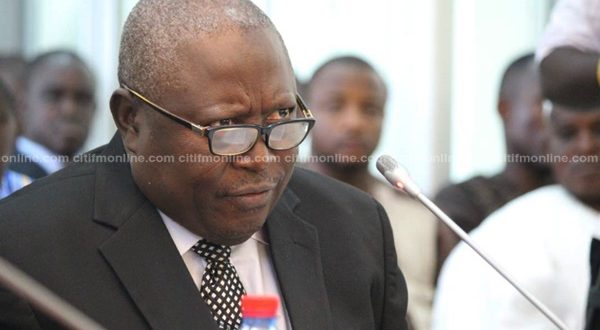 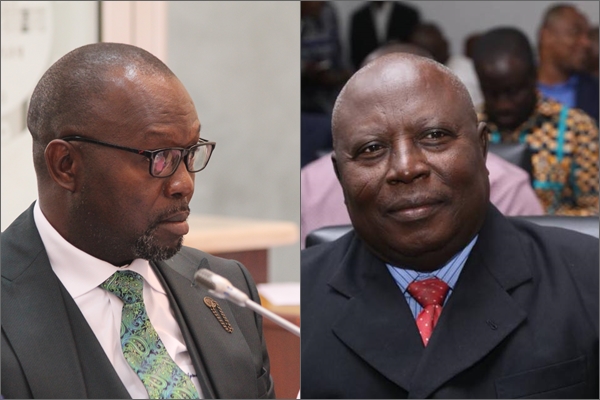