EC to update Parliament on election 2020 preparations next week 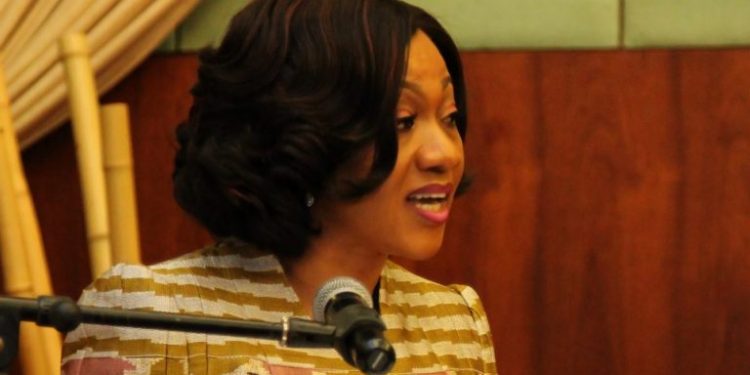 The Majority Leader, Osei Kyei-Mensah-Bonsu has announced that the Electoral Commission (EC) would next week provide an update to Parliament on its preparations towards Ghana’s 2020 general elections.

He could not confirm the exact day as he was still in consultations with the Commission and has asked the Chairman of the Special Budget Committee to do further checks.The Majority Leader made the announcement on the Floor of Parliament, in response to concerns raised by Mr Haruna Iddrisu, the Minority Leader and MP for Tamale South, and Mr Governs Kwame Agbodza, MP for Adaklu, after the reading of the Business Statement for the Second Week of the current meeting.With less than seven months for the nation to go for the general polls, Mr Agbodza said, “it is important the Chairperson is brought to update the House,” and anything short of this is an act of preventing Members of Parliament, the people’s representatives to interact with the EC so that we can report back to our constituents to prepare adequately for this year’s elections.”Mr Agbodza said general elections in Ghana are a big issue and with a few months to the elections, a lot of information is going round on which the EC must brief the House on.He recalled that in the time of Madam Charlotte Osei, the former chair of the EC, she was in the House at a closed-door meeting, at which MPs had the opportunity to elicit responses regarding its preparedness towards the elections.Mr Agbodza said there is the need for the nation to have free and fair elections and the House must be updated on how prepared the EC was towards attaining that goal.Minority Leader Iddrisu said he wanted a definite answer on when the EC was coming to the House for the briefing so that the House could work on all the necessary Constitutional Instruments required.Mr Iddrisu called on the Ministry of Finance to make timely releases to the House to execute its work.Mr Kyei-Mensah-Bonsu said the programme and budget for the 2020 general elections have been set out in the 2020 budget but further details could still be elicited from the Commission.