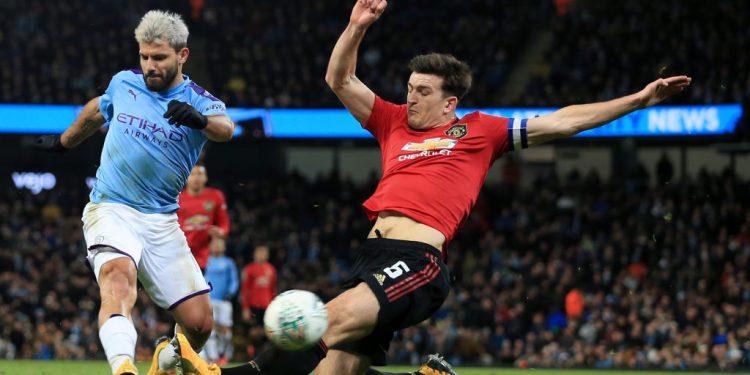 The Premier League season is set to restart on 17 June with Aston Villa v Sheffield United and Manchester City v Arsenal, the BBC has learned.

The matches are the two games in hand.

A full fixture list would then be played on the weekend of 19-21 June.

Clubs are still discussing the idea at a meeting on Thursday, but it is understood all have agreed in principle at this stage.

There are 92 fixtures still to play.

The Premier League was suspended on 13 March because of the pandemic and it will be 100 days after Leicester City’s 4-0 win over Aston Villa on 9 March that competition will resume, with games now behind closed doors.

So far 12 people have tested positive for coronavirus after 2,752 tests across the league.

Premier League players and staff will continue to be tested twice a week, with the capacity increased from 50 to 60 tests per club for the fourth round of testing.

Any players or staff to test positive must self-isolate for a period of seven days.

Plans for the third phase of Project Restart include a step towards normal training and build-up to competitive games.

Liverpool currently sit 25 points clear at the top of the table while Bournemouth, Aston Villa and Norwich City are in the relegation places.