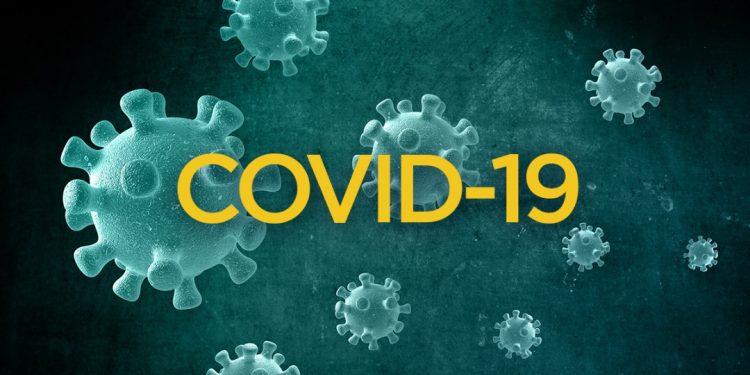 According to the Ghana Health Service, 313 new cases have been confirmed with nine more people declared recovered.

The region accounts for one of the 313 new cases announced by the GHS.

Out of the 313 new cases, 227 were recorded from the routine surveillance while 86 of the cases were confirmed among people tested through enhanced contact tracing.

The Greater Accra region still leads as the region with the most number of cases followed by the Ashanti Region.