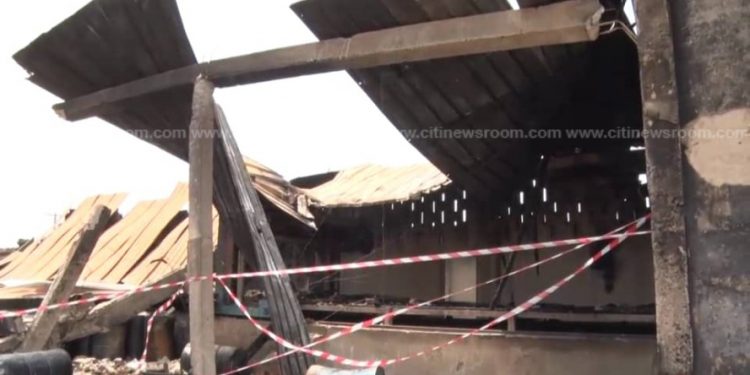 Management of the factory insists that only the unit where raw materials are stored was affected by the inferno.

Fire officers in the Ashanti Region have begun investigations to unravel the cause of the fire at the factory.

The raging fire which started at about 5 pm on Friday took fire officers more than four hours to bring the situation under control.

The intensity of the fire was attributed to the combustible nature of the raw materials used for the production of mattresses and other products at the factory. 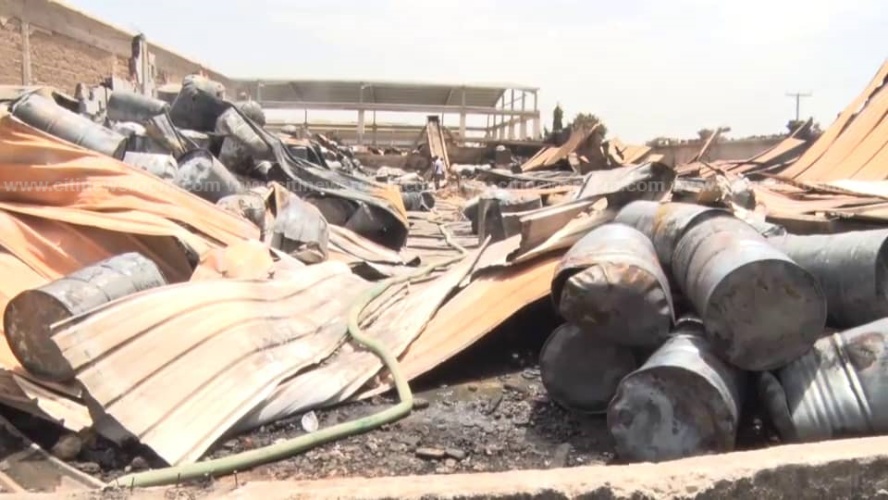 Ashanti Regional Public Relations Officer for the Ghana National Fire Service, D. O III Ackah Desmond told Citi News that: “As you can observe, we came here early in the morning to continue with our fire investigations and we have realised that a lot of their chemicals used for the production of their foam has been damaged by the fire or more or less destroyed by the fire.”

“Looking at the intensity of the fire, the affected portions have caved in with burnt roofing sheets and broken beams and columns. Preliminary investigations have led us to the origins of fire where we are trying to excavate to actually know the exact cause of the fire so by close of day tomorrow, we should be able to finalise what actually led to the fire,” he added. 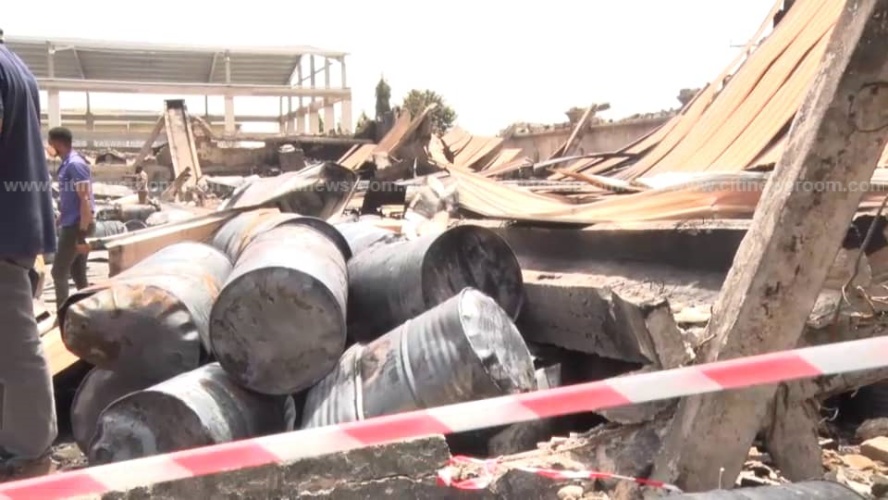 “But the electrical systems have been affected, the building and the content with respect to some production materials too have been destroyed. It runs into millions of Ghana cedis. As we do the excavation, we will ensure that other portions that pose other risks are also pulled down so that when we are done with the investigation, they can do the construction. The place has been cordoned off to safeguard lives; prevent unauthorised entry,” he added. 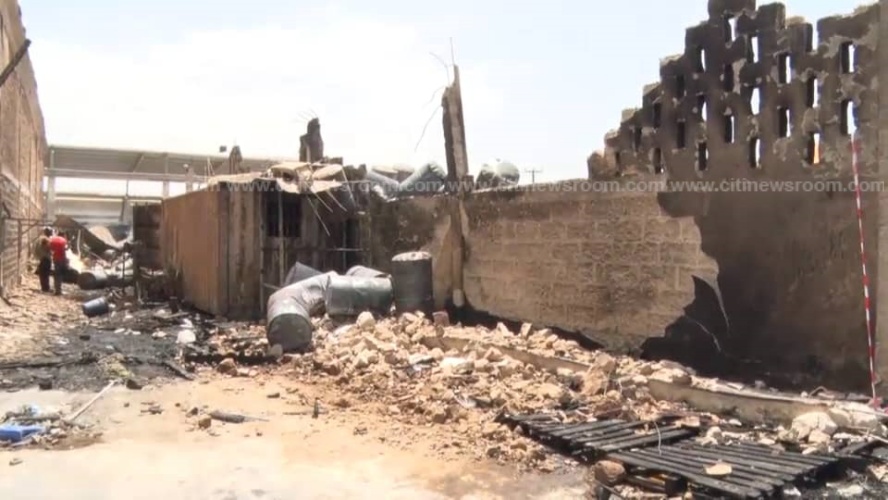 Executive Director for the Company, Dickson Osei Assibey says production will go on despite the incident.

“It is never true that the entire factory caught fire. It is only part of one unit, not the entire unit. It is where we keep the raw materials. The finished products and all other things are intact. Production is going on and as you can see, the workers are here and they are working. So we don’t have a problem so far as the factory is concerned. It is just a portion of it and it is not all the raw materials that have been razed. We still have materials to continue with production. It is premature for me to talk about loses,” the Executive Director added.