Let your works speak for you – Ablakwa advises Bawumia 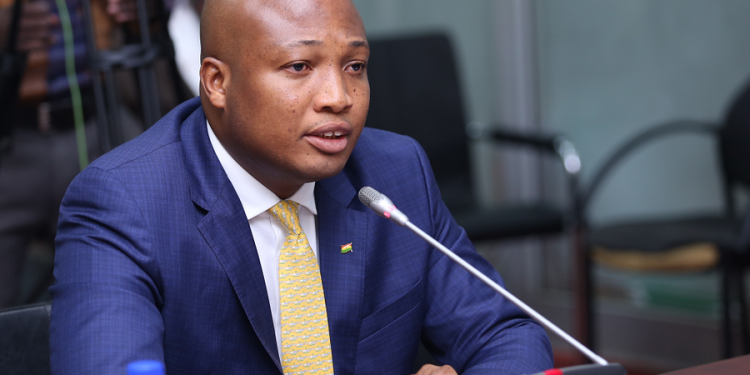 The Member of Parliament for the North Tongu Constituency, Samuel Okudzeto Ablakwa has advised Vice President, Dr. Mahamudu Bawumia to stop blowing his own horns and allow his supposed good works to speak for him.

“In opposition, you sell hope. In power, your works sell you. You can’t apply the same opposition strategy when you have been in power for more than three years and expect that the people would take you seriously. Dr. Bawumia must understand this,” Ablakwa posted on Twitter.

The legislator made the remark after the Vice President took on former President John Mahama for complaining about the current state of the much-hyped economy following the outbreak of the novel coronavirus.

Dr. Bawumia who did not take kindly to what John Mahama said took a swipe at the former President.

He urged Mahama to apprise himself with the right data on the state of the country’s economy before making contrary statements that set him up for embarrassment.

The Information Minister, Kojo Oppong Nkrumah has argued that the robust economy built by the government since it assumed office in January 2017 has enabled it to embark on the many interventions and programmes undertaken since the first two cases of COVID-19 were confirmed in Ghana in March 2020.

“Our current economic positioning is a major reason for which we are able to marshal the resources to execute a good number of the interventions we are introducing today.”

“Moving forward, the state of our economy will be key in our ability to introduce the necessary interventions to win the various battles in this war,” he noted.

Ghana’s COVID-19; How effective is our “spread calm, not fear” message? [Article] 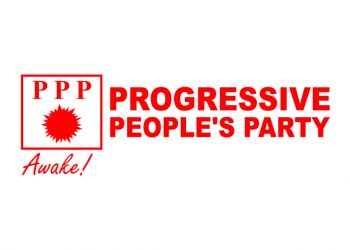