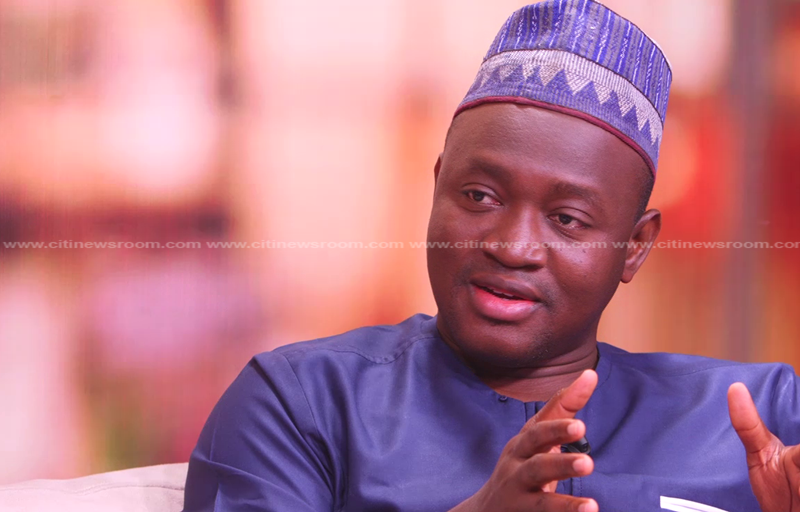 The Member of Parliament (MP) for Tamale North, Alhassan Suhuyini, has defended the National Democratic Congress (NDC) Flagbearer, John Mahama’s recent criticism of the government amid the COVID-19 pandemic.

The government has cautioned against politicising the pandemic with the Information Minister, Kojo Oppong Nkrumah, saying the country risks losing focus in the fight against COVID-19 if the growing politicisation of the pandemic was not stopped.

But on The Big Issue, Mr. Suhuyini said Mr. Mahama’s remarks during a Facebook live session last week were based on facts.

He also said Mr. Mahama was also only requesting for clarity from the state with regards to the management of the novel Coronavirus pandemic.

“Former President Mahama when he recently engaged the people of Ghana through the virtual means spoke of facts. He declared his commitment to [helping the government] post-COVID-19 and even indicated the means.”

“You hear people who will say don’t politicise this matter only when you seek clarity from government… I think that people must not use this COVID to gag citizens,” he said.

Mr Suhuyini also said the praise that has been meted out to the government because of its management of the virus means it should also be open to criticism.

The MP further defended Mr. Mahama’s comments on the rising expenditure of the state despite the economic slowdown.

“He didn’t even blame them [the government]. He just spoke of facts,” Mr. Suhuyini concluded.