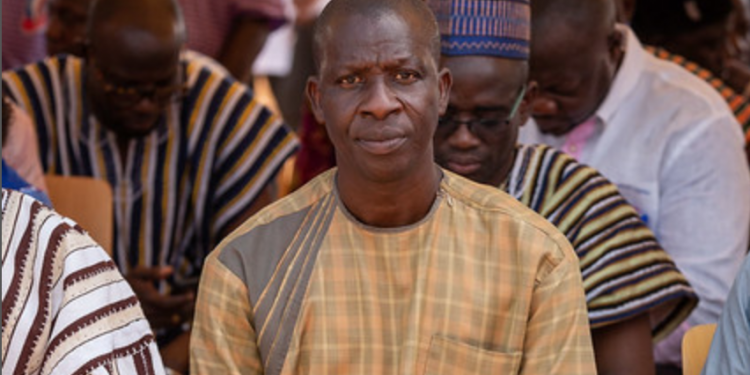 Investigations into his alleged misconduct are ongoing, according to a letter from the NPP office in the North East Region and sighted by Citi News.

“This action has been necessitated by certain utterances you made during a radio programme at Tizaa FM, a local radio station based in Nalerigu in the evening of 12th May 2020,” the statement signed by Fuseini Nurudeen, NPP North East Regional Chairman stated.

In the said radio appearance, Mr. Baaga allegedly criticised the current MP for Nalerigu-Gambaga, Hajia Alima Mahama and accused her of neglecting the constituency.

He also suggested he helped the NPP meddle in the constituency’s polls in 2004.

The aspirant further accused the Regional Chairman of being behind fertilizer smuggling in the region.

In response, the party said the “utterances were in breach of Article 4(7) of the NPP constitution and the General Guidelines governing the parliamentary primaries issued by the General Secretary.”

The letter added that the Regional NPP Chairman and the Regional Executive committee “are in possession of the recorded tapes of the programme and are compelled to initiate disciplinary action against you.”

He was advised to stop all his campaign activities and “cooperate with the Disciplinary Committee of the party for a resolution of the matter.”

In April, angry youth in three communities in the Nalerigu-Gambaga Constituency reportedly chased away Hajia Alima Mahama and her entourage from the area.

The MP, who doubles as the Minister for Local Government and Rural Development, and visited the communities to rally the support of party delegates in the upcoming parliamentary primaries.

The residents accused the MP of reneging on her promises.

“She made a whole lot of promises before she was elected. And ever since she was elected up until today, we never heard from her. She has not been able to execute any of the promises she made,” one resident said.

The Municipal Chief Executive (MCE) of East Mamprusi, Baba Danladi, who was part of the entourage, however, denied the reports that the MP was chased away. 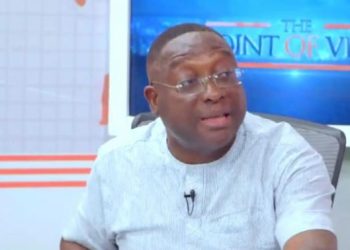 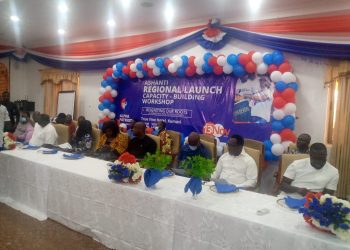 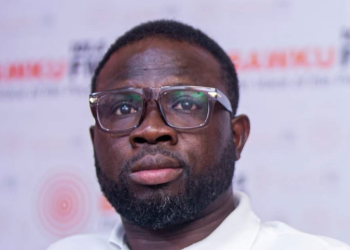 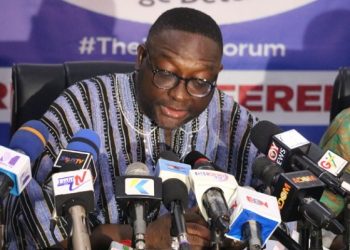