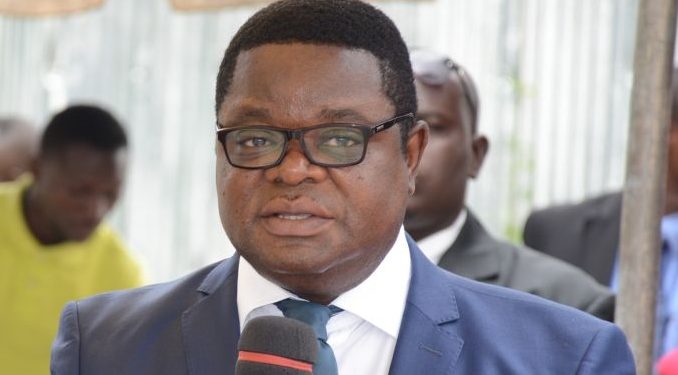 Economist, Prof. Peter Quartey, has backed the Bank of Ghana’s decision to support government’s budget to cushion the economy from the adverse impact of COVID-19.

The central bank has indicated that it is supporting the Ghanaian economy with ten billion cedis to bridge the budget deficit caused by the global pandemic.

The Governor of the Bank of Ghana, Dr. Ernest Addison, has said that the central bank is making ready 5.5 billion cedis of the total budgetary support.

He says the support would be in the form of purchasing the government’s COVID-19 relief bonds to ease some liquidity needed for various forms of expenditure.

Reacting to this, Professor Peter Quartey told Citi Business News this has become necessary as most economies, through their finance ministers are re-prioritizing their expenditure to determine the shortfalls in revenue; both projected and actual.

The support from the Bank of Ghana sets aside a Memorandum of Understanding (MoU) it signed with the International Monetary Fund (IMF) not to fund government’s budget deficit.

Proponents of this have argued that the move presented fertile grounds for successive governments to overrun their budgets with impunity.

Already, the coronavirus is expected to lead to a revenue shortfall of about 11.4 billion cedis.

But Professor Peter Quartey wants the Minister of Finance to channel majority of this budgetary support from the BoG, to the health and agric sectors of the economy.

“Large scale commercial agriculture I believe could be one area that the government can pick about ten farmers to support and then within the health and pharmaceutical sectors. These for me are two critical areas that the Finance Ministry can look into.”

Meanwhile, he has urged Parliament to if possible, review aspects of the Public Financial Management Act to cater for the distortion to certain limits such as the budget deficit which is currently pegged at 5% of GDP for any given year.

“Parliament would have to look at the limit and set new ones which will be acceptable. Yes, we all agree we are not in normal times, but then it doesn’t mean we just need to spend. That has to be done within acceptable limits,” Prof. Quartey concluded.

The remaining 4.5 billion cedis to be provided by the Bank of Ghana is expected to be issued in the course of time as the regulator monitors developments in the economy.

COVID-19: Parliament considers use of public gallery by MPs during sittings 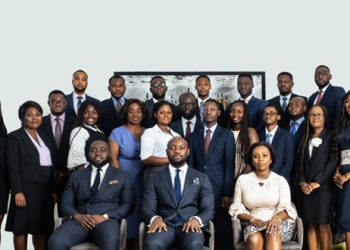 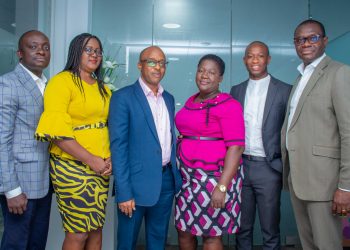 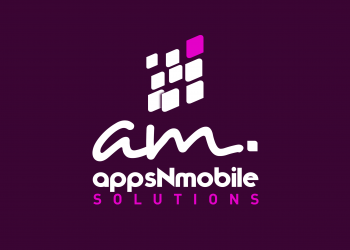 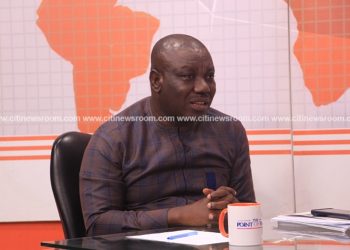 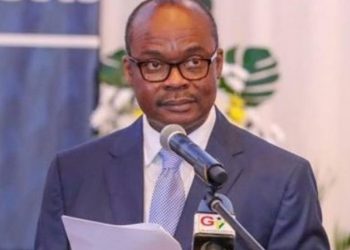