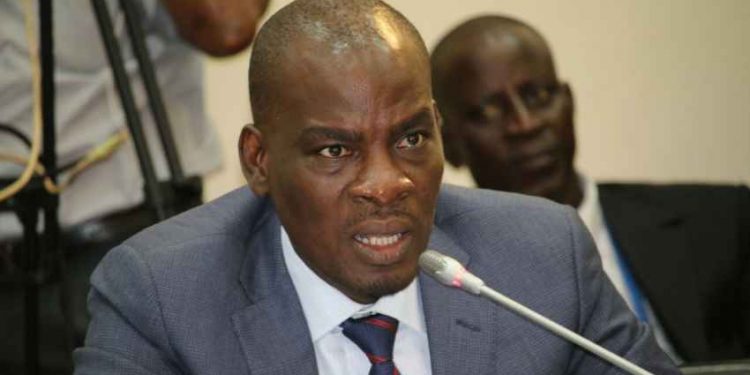 The Minority Leader in Parliament, Haruna Iddrisu has urged the government to withdraw the pre-tertiary education Bill from Parliament.

He said the government needs to consult stakeholders broadly on the Bill and incorporate their views before seeking parliamentary approval.

The Bill, when passed, will among other things see basic schools, Senior High Schools and TVET institutions being managed by District Assemblies, Regional Education Directorates and a Director-General, independent of the Ghana Education Service.

Haruna Iddrisu who spoke to Citi News on the sidelines of a donation event said the many concerns raised by some stakeholders must be considered before the passage of the Bill.

“I am not principally against decentralization or decentralized roles in basic education but there are legitimate concerns raised by the stakeholders. At least I have read a formal correspondence from the Catholic Secretariat and their concerns are legitimate. Are our district and metropolitan assemblies are not ready to the responsibility and obligations we are creating for them?” he quizzed.

The Tamale South legislator added that a more thorough national discussion is needed on the Bill before parliamentary approval is sought.

“My plea to the president is for him to withdraw the pre-tertiary education Bill for a more thorough national consultation and discussion,” he said.

He further said it is unconstitutional to make secondary education a part of basic education as earlier announced by President Nana Akufo-Addo.

“To make Senior High School a necessary part of basic education is wrong in theory, wrong in practice and wrong constitutionally…. He [Akufo-Addo] is doing a constitutional wrong to say that SHS is part of basic education. He should also not forget that Ghana is part of the West African sub-region, has he asked other leaders in the subregion whether they are doing same? Because there must be congruity,” Haruna Iddrisu said.

Meanwhile, the Minority leader has donated 1,000 desks worth GH¢300,000 from his Social Investment fund to five schools in the Tamale South constituency.

Kormi Courage Amese writes: COVID-19; What should the entrepreneur do now?